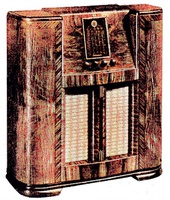 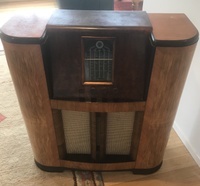 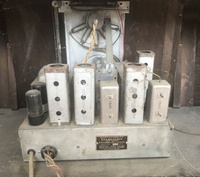 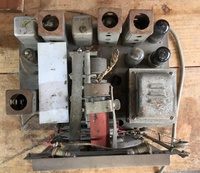 The Gulbransen model 951 was manufactured for H. W. Clarke Ltd by Collier & Beale Ltd in 1941.

The console set shown has no model number visible although the circuit closely matches the model 951 schematic, except that there was no 16m band; instead there was a SW band (covering 6 to 19 MC/s). 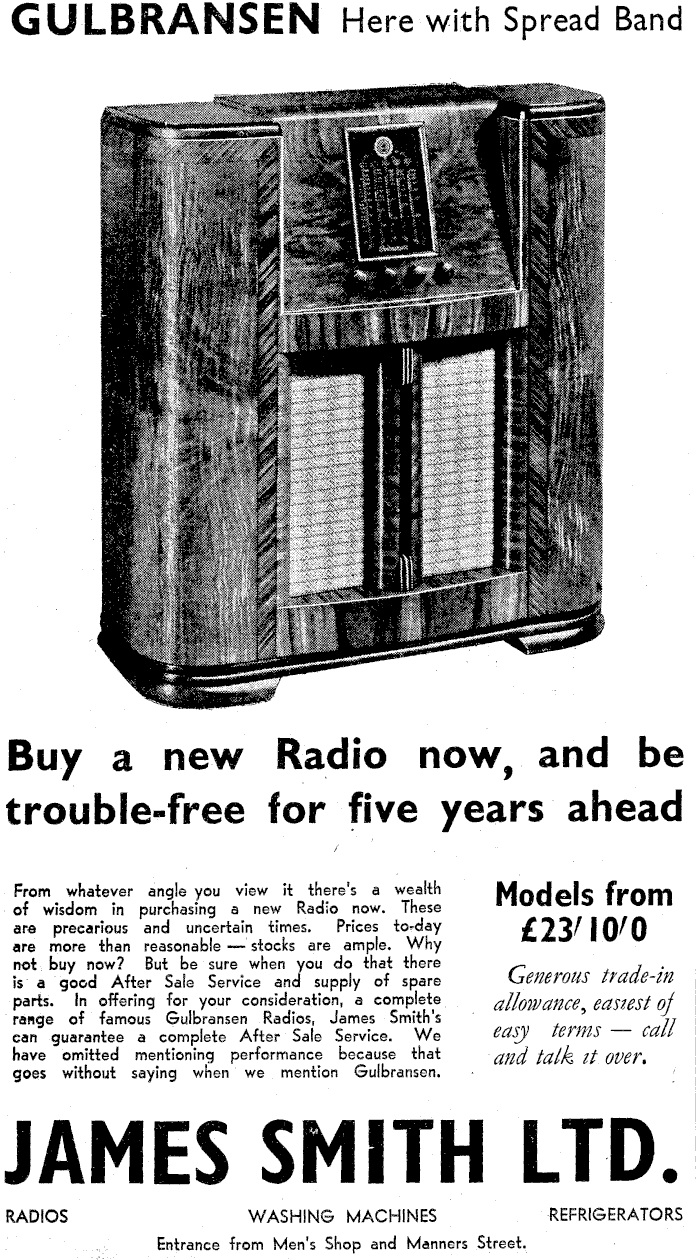 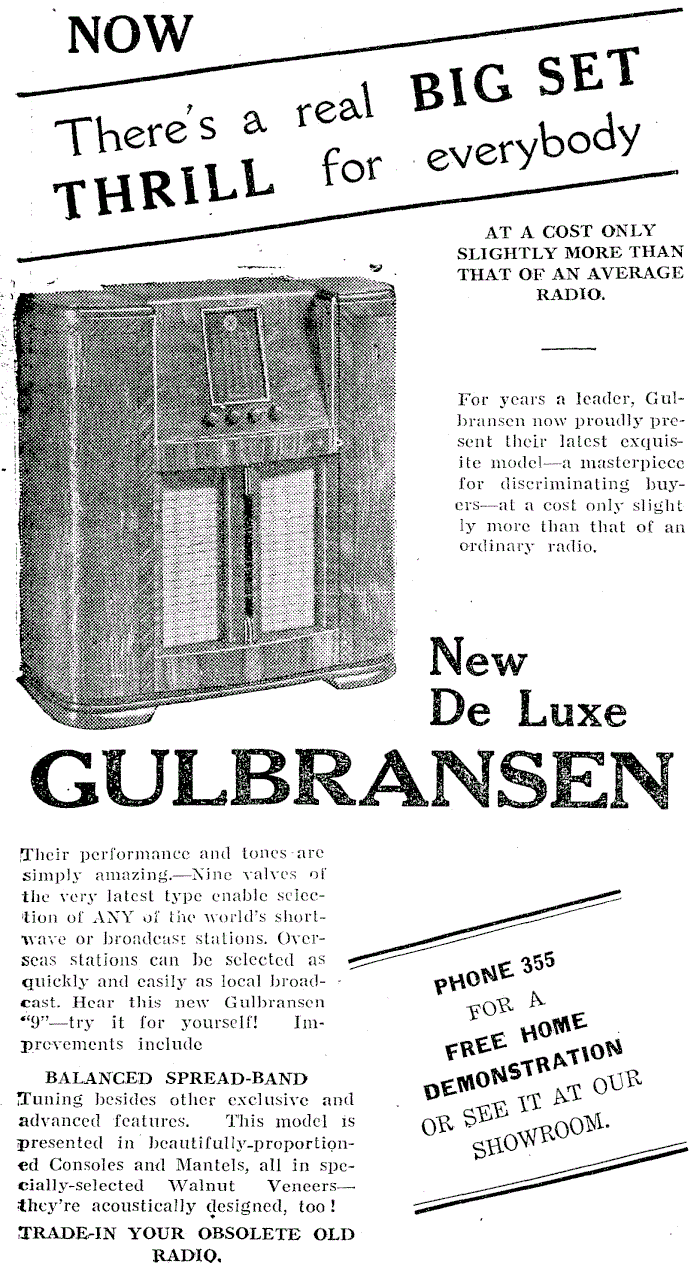 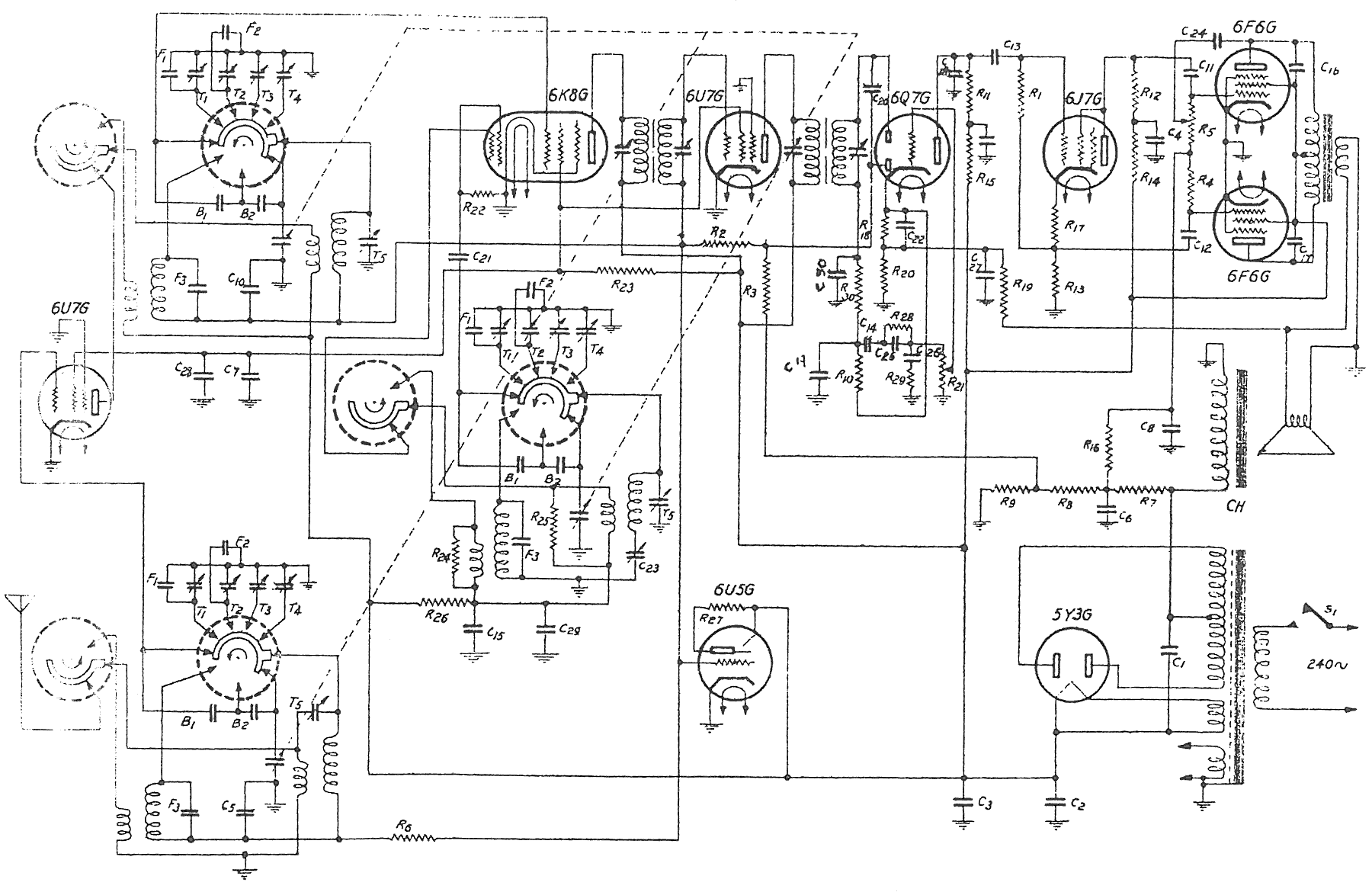 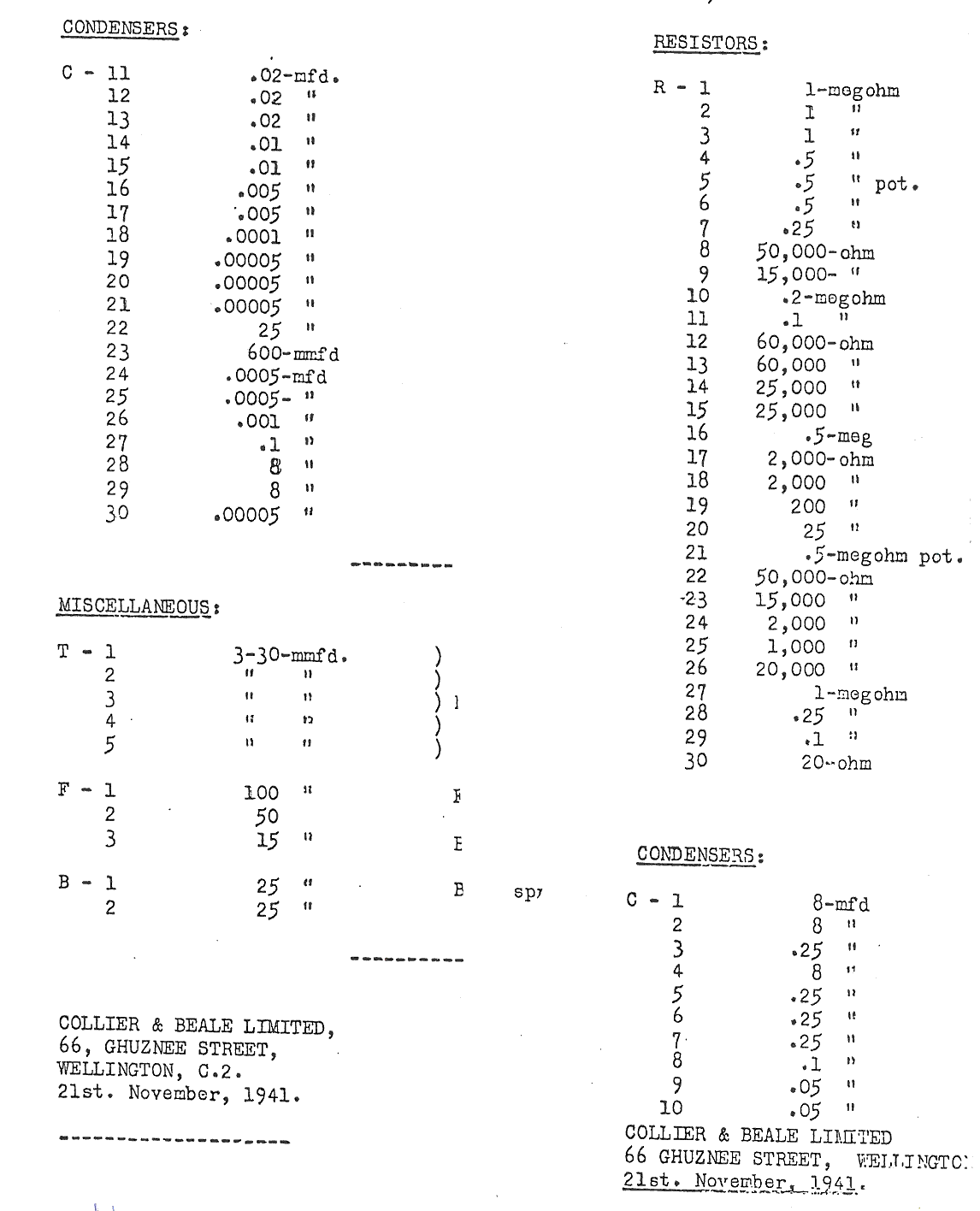 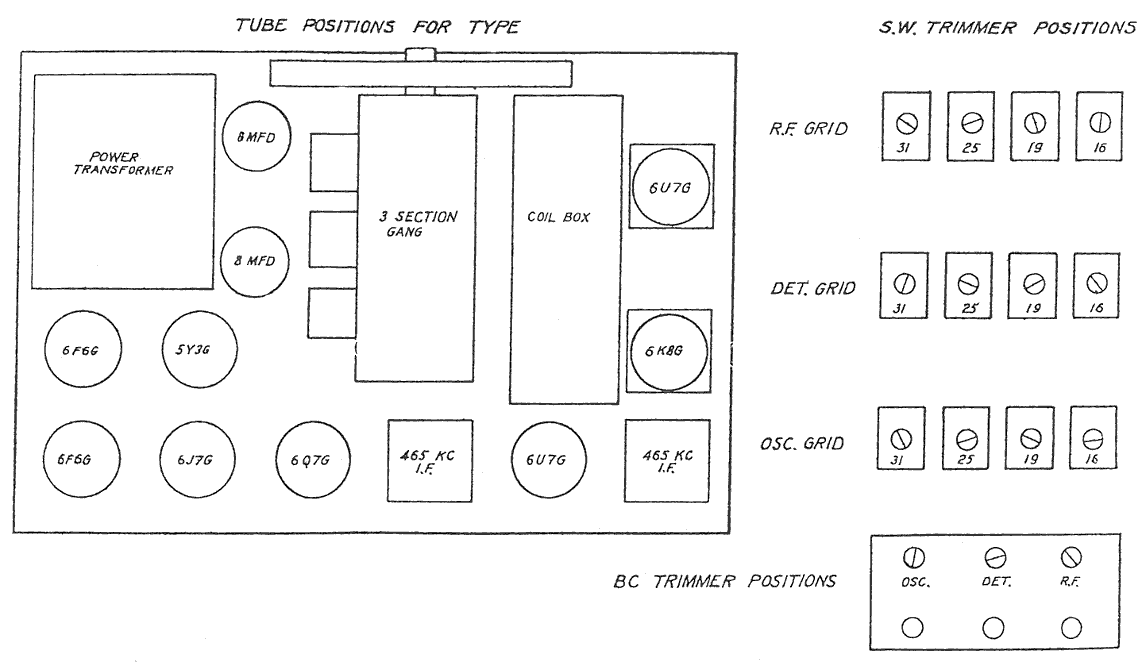