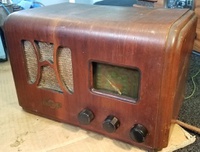 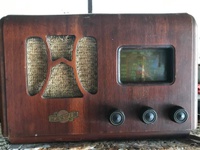 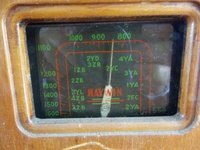 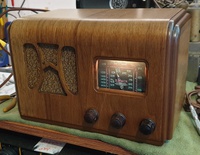 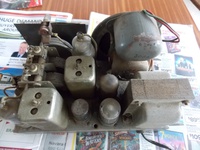 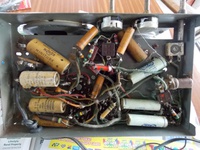 The Haywin model 42 was manufactured for Hays Ltd (Chch) by Radio Warehouse Ltd in 1946.

The cabinet was manufactured by McDougal Bros. in Christchurch

This schematic was reverse engineered from a badly damaged example and may not be fully correct.  The 6L6 was fitted and working, but other examples have a 6V6, which is more likely - however it was a just-post-WWII model and would have used whatever was cheaply available - war surplus items most likely made their way into a large range of domestic products in New Zealand in the years following the end of WWII.  So the 6L6 could have been a factory fit - or it could have been whatever a radio serviceman had on hand at some point in the intervening years.

Also note the sighted examples all have the 6B8 fitted, with the plate tied to the screen (pin 3 to pin 6) with a wire link as shown: 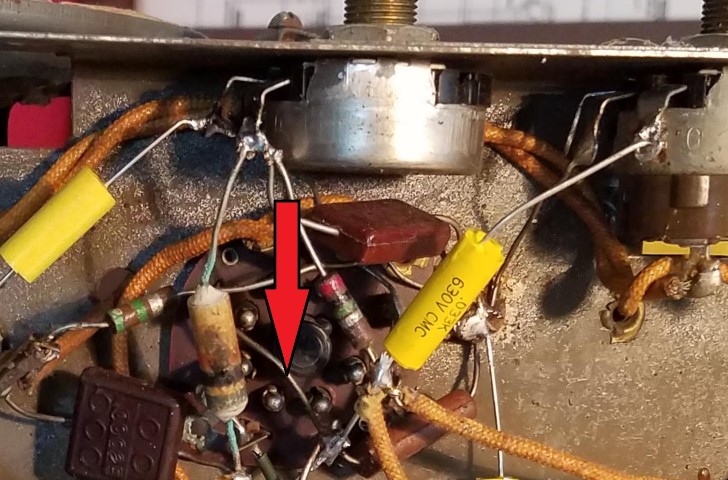 This is wrong.  The screen of a 6B8 has a maximum voltage rating of 125V, half of the plate maximum (250V) - so this link needs to be removed and replaced with a resistor - 1.2M would be suitable - for example the model 12 from Columbus, a similar era and design which also uses the 6B8, uses 2M.  This modification makes a significant improvement to the volume of the set as well.  Its worth noting that the 6Q7 might slot in and work fine in the original configuration with that link in place, as its only a triode and pin 6 is unused - maybe it was originally planned to use one of those, but all 3 sighted examples have a 6B8 fitted, and normal practice is to ground unused pins, or use them as tie points for other parts of the circuit, not pull them up to HT which could be potentially problematic. 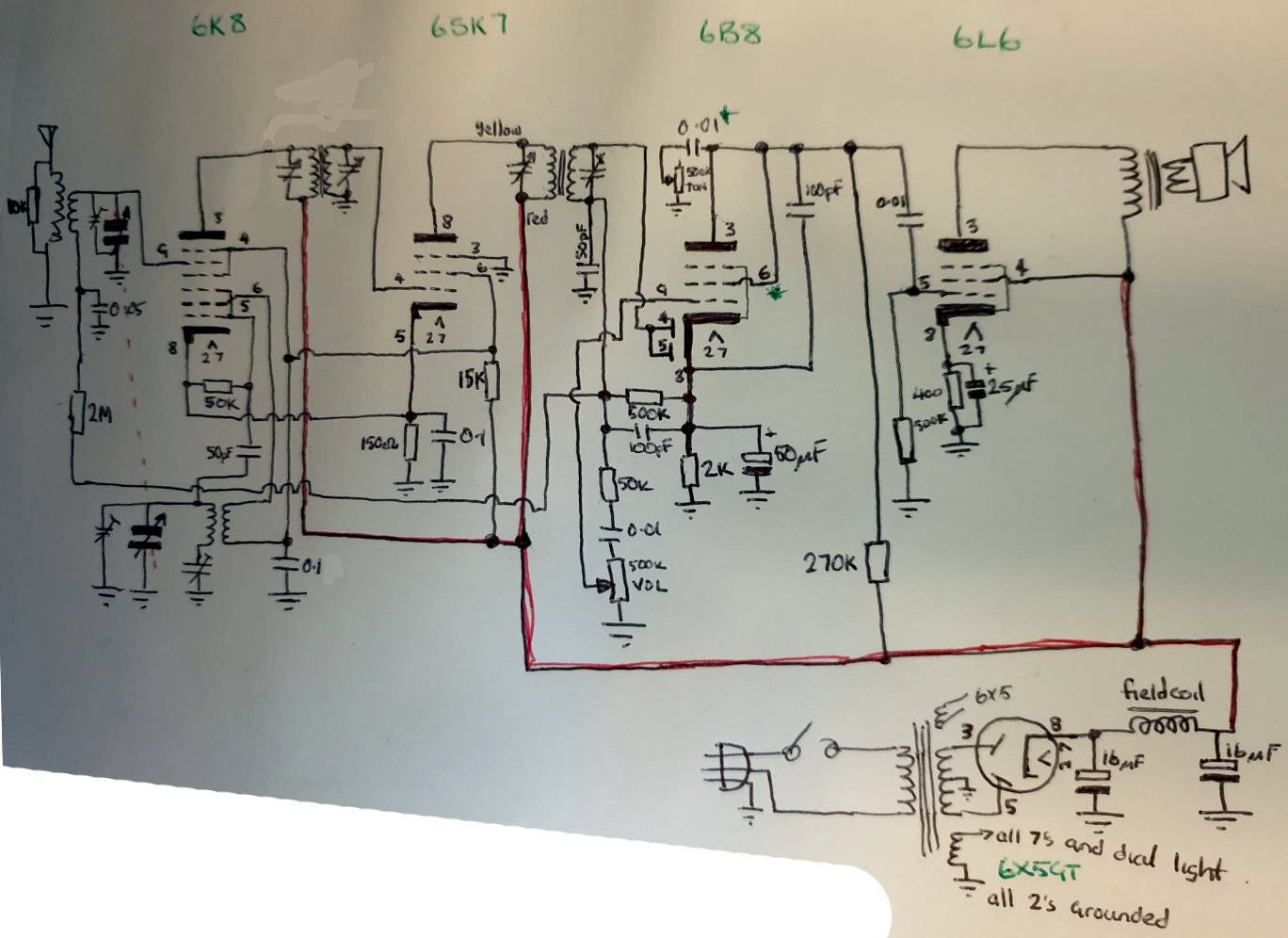 General Construction Notes for Radio Warehouse Ltd: Often chassis will be painted an olive green colour, and the manufacturing date can be found rubber-stamped inside the chassis itself.