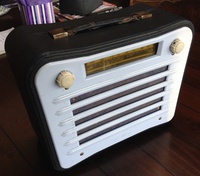 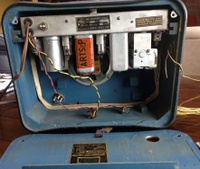 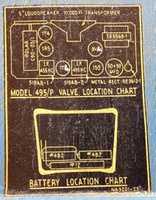 The HMV model 495P was manufactured for His Master's Voice (New Zealand) Ltd by Collier & Beale Ltd in 1949.

Also released as the Pacemaker 519AB (in a different cabinet, but essentially the same circuit) 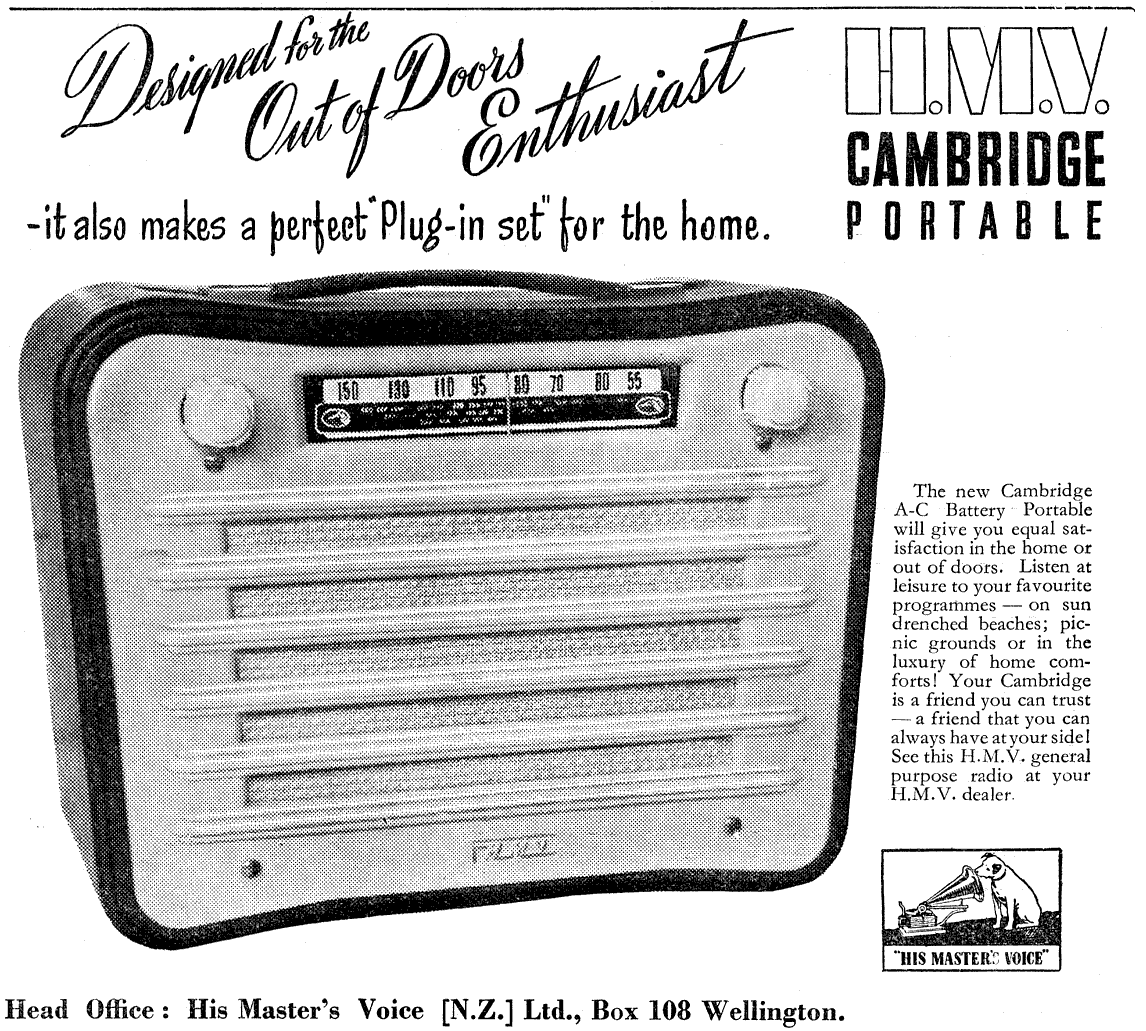 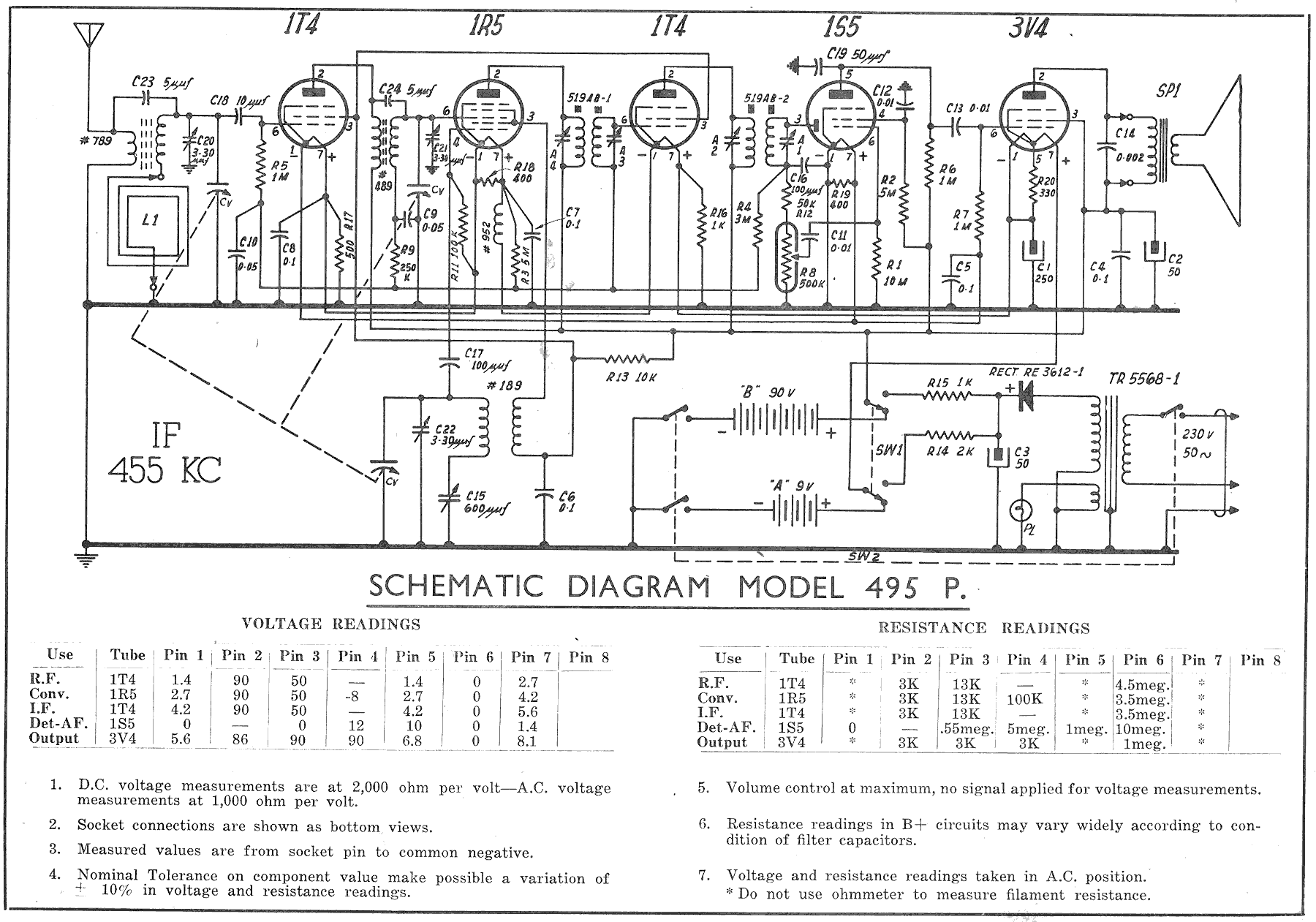 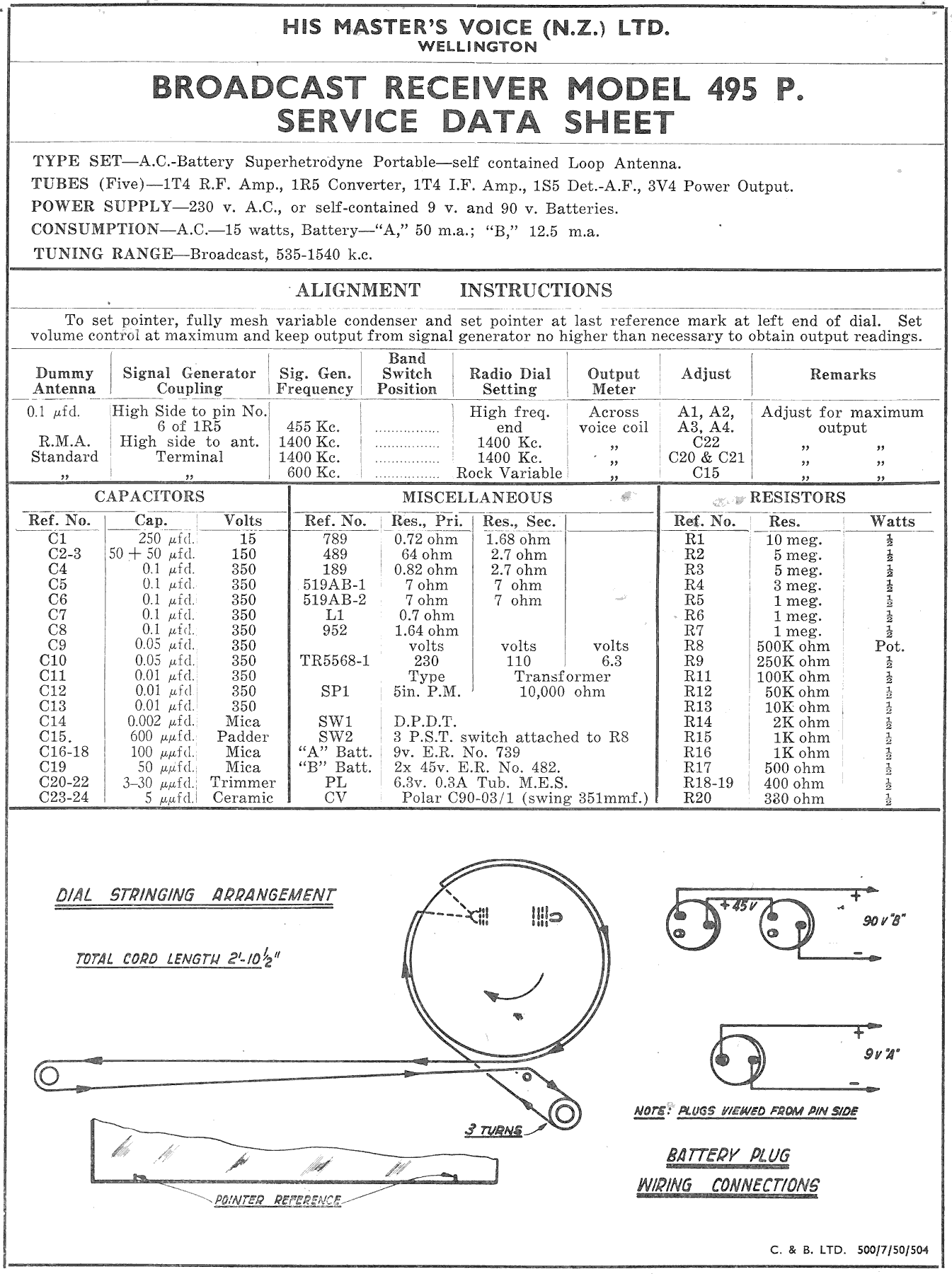