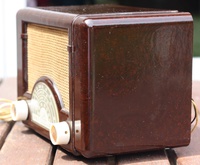 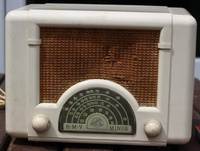 The HMV 524 BC was manufactured for His Master's Voice (New Zealand) Ltd by Collier & Beale Ltd in 1952. 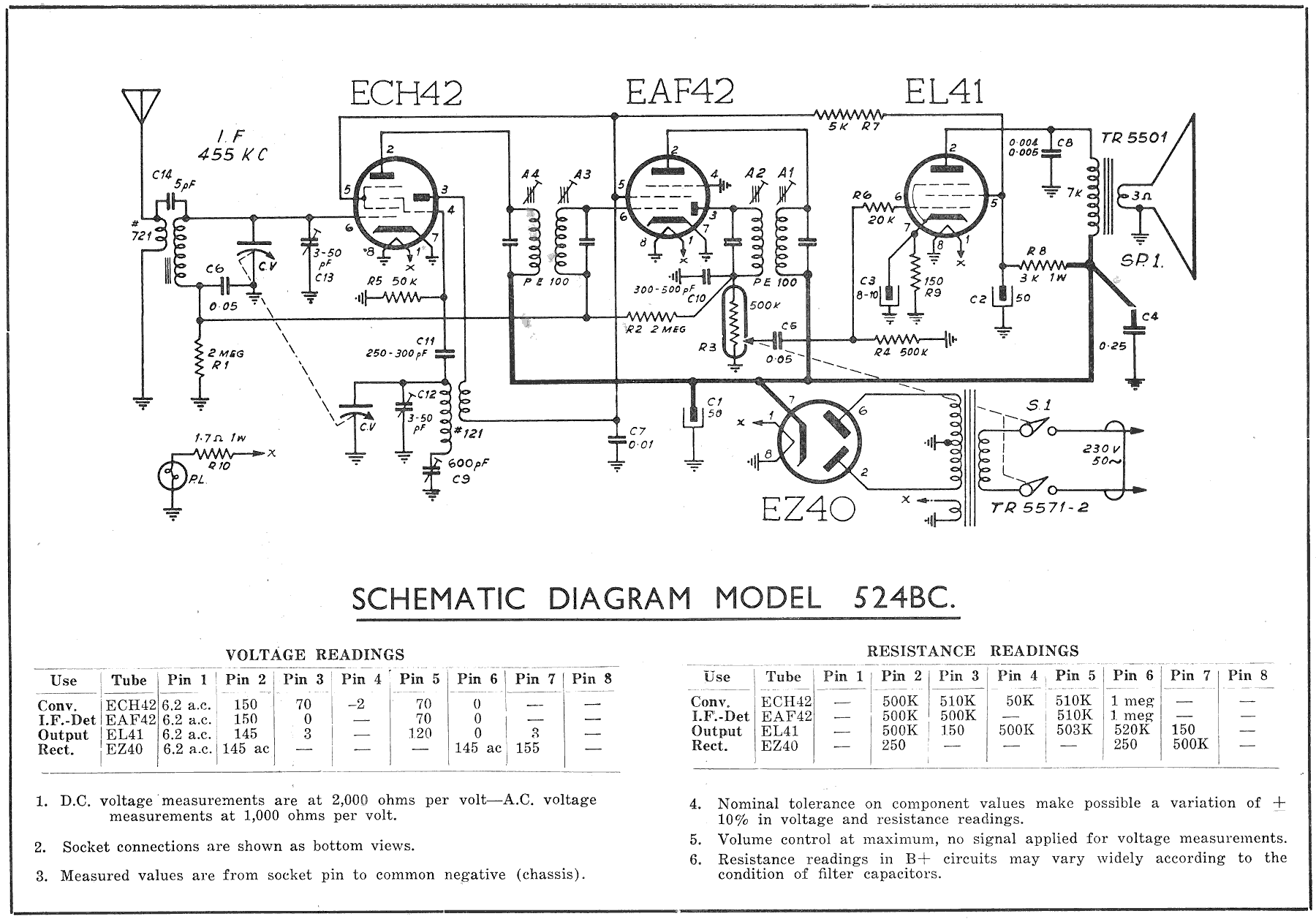 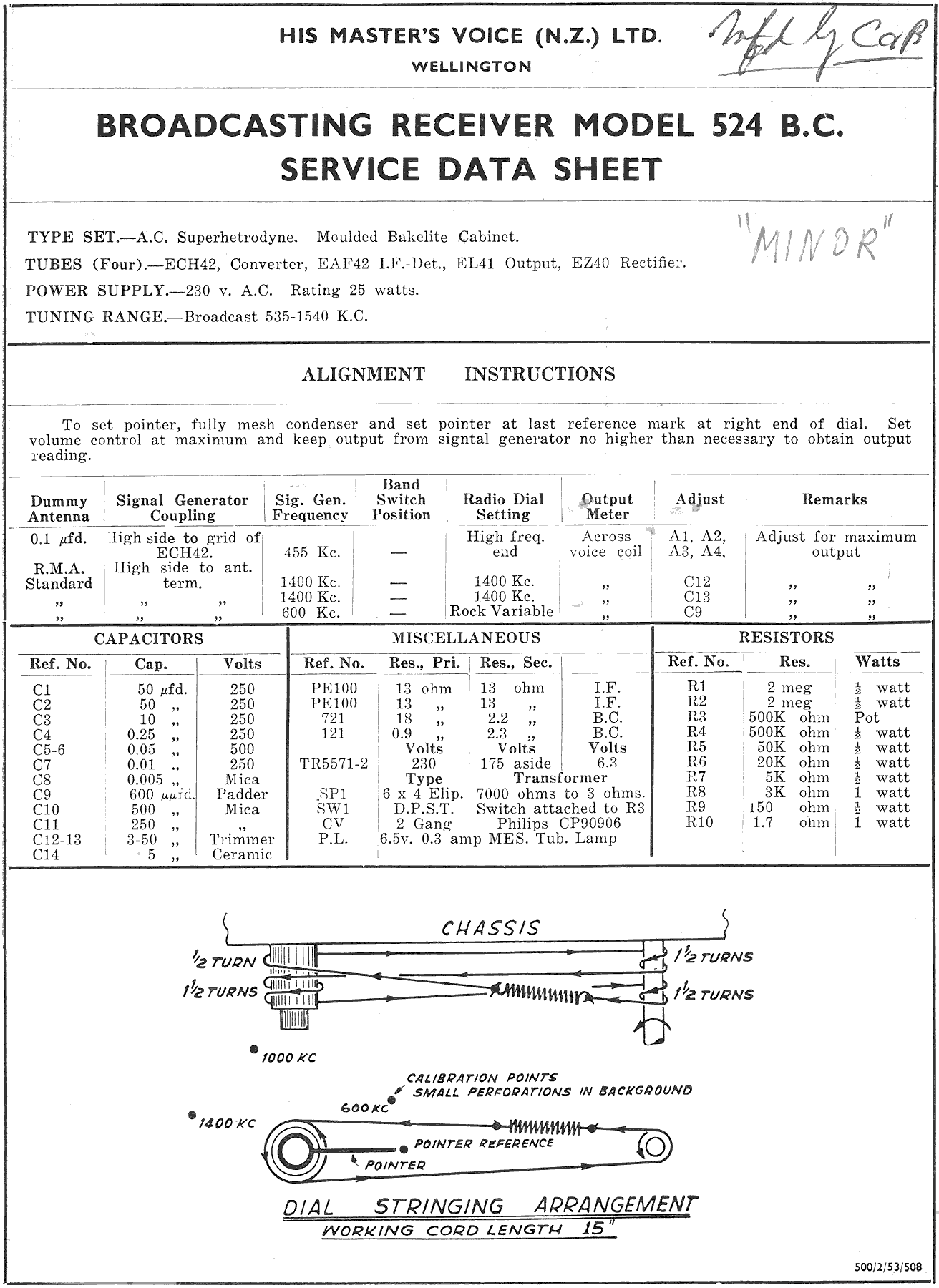