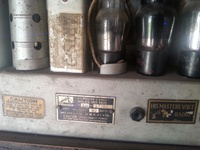 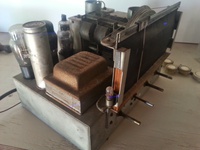 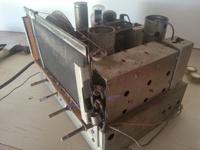 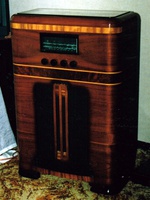 Released as the 'Dominion' and advertised to celebrate the centenial of New Zealand (which became a separate British Crown colony in 1841). 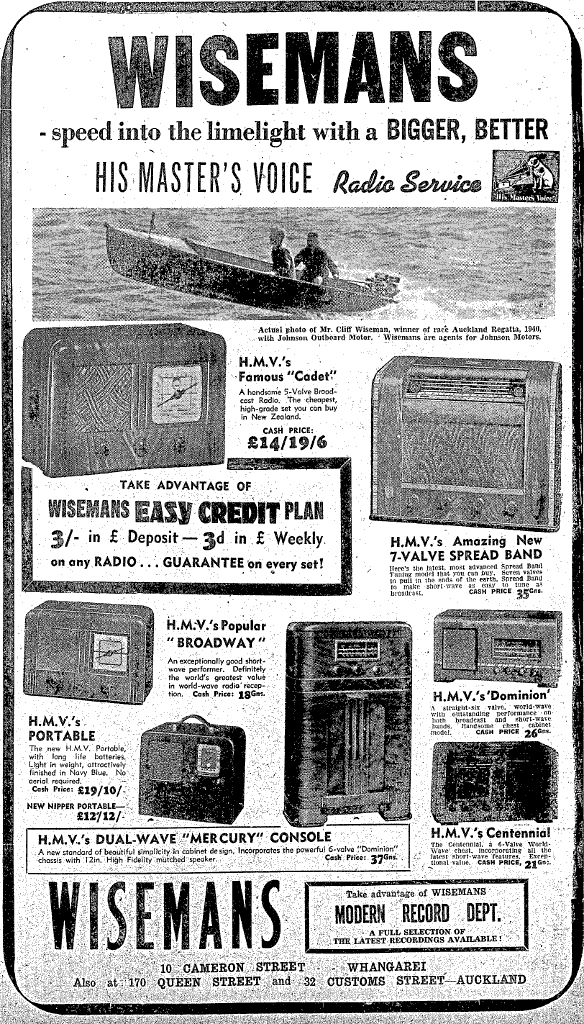 Schematic not held, any details would be appreciated.  Appears to use early 6- and 7-pin valves - may have been designed to use up old stocks?  Octals were well and truly in widespread use by now and had been for at least a couple of years.

This dial scale image is not to scale, but taken from a dial glass.  It might be useful in recreating the dial, but the ratio of width to height should be checked before use as the original photo was taken at an angle. 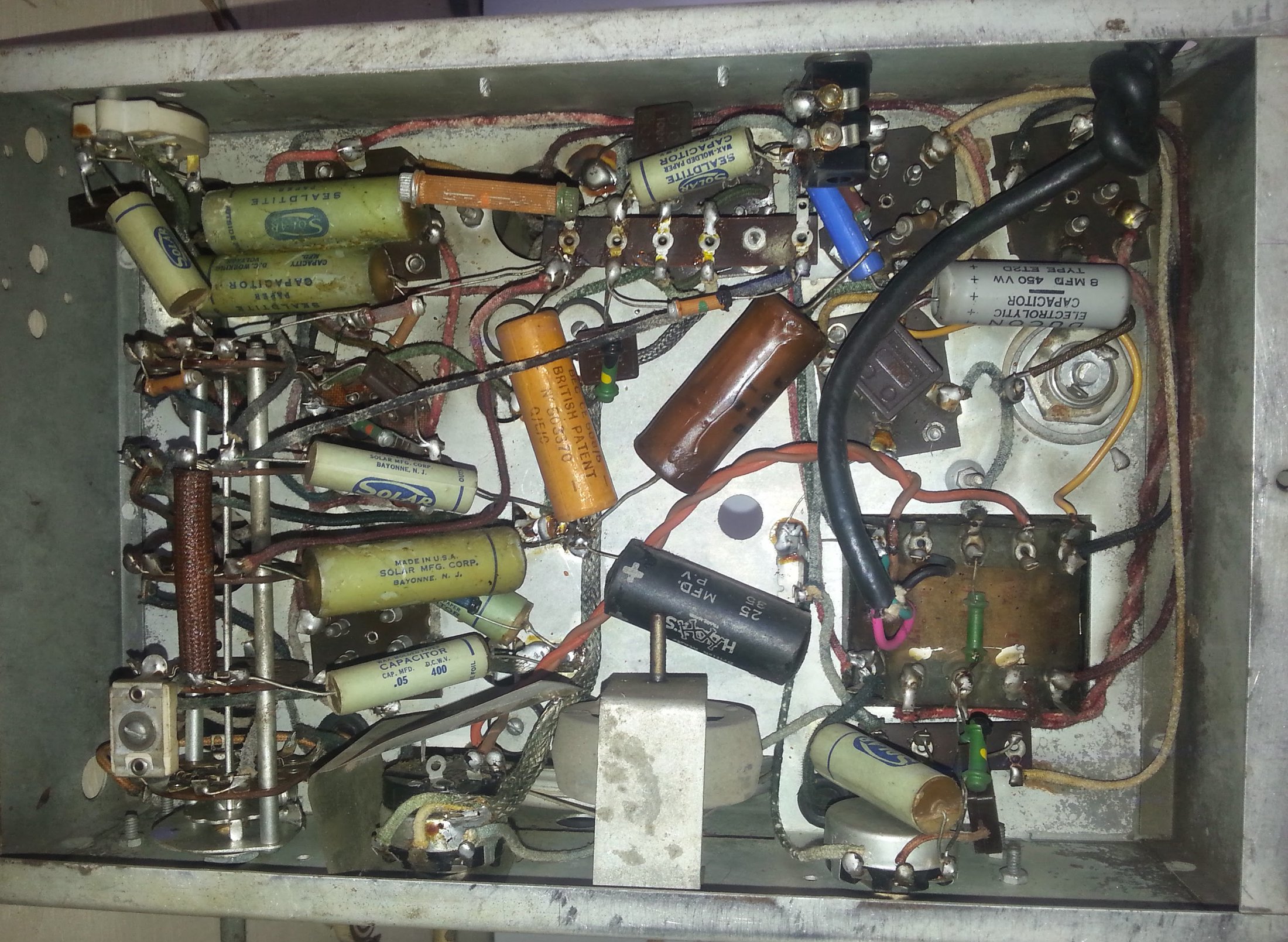 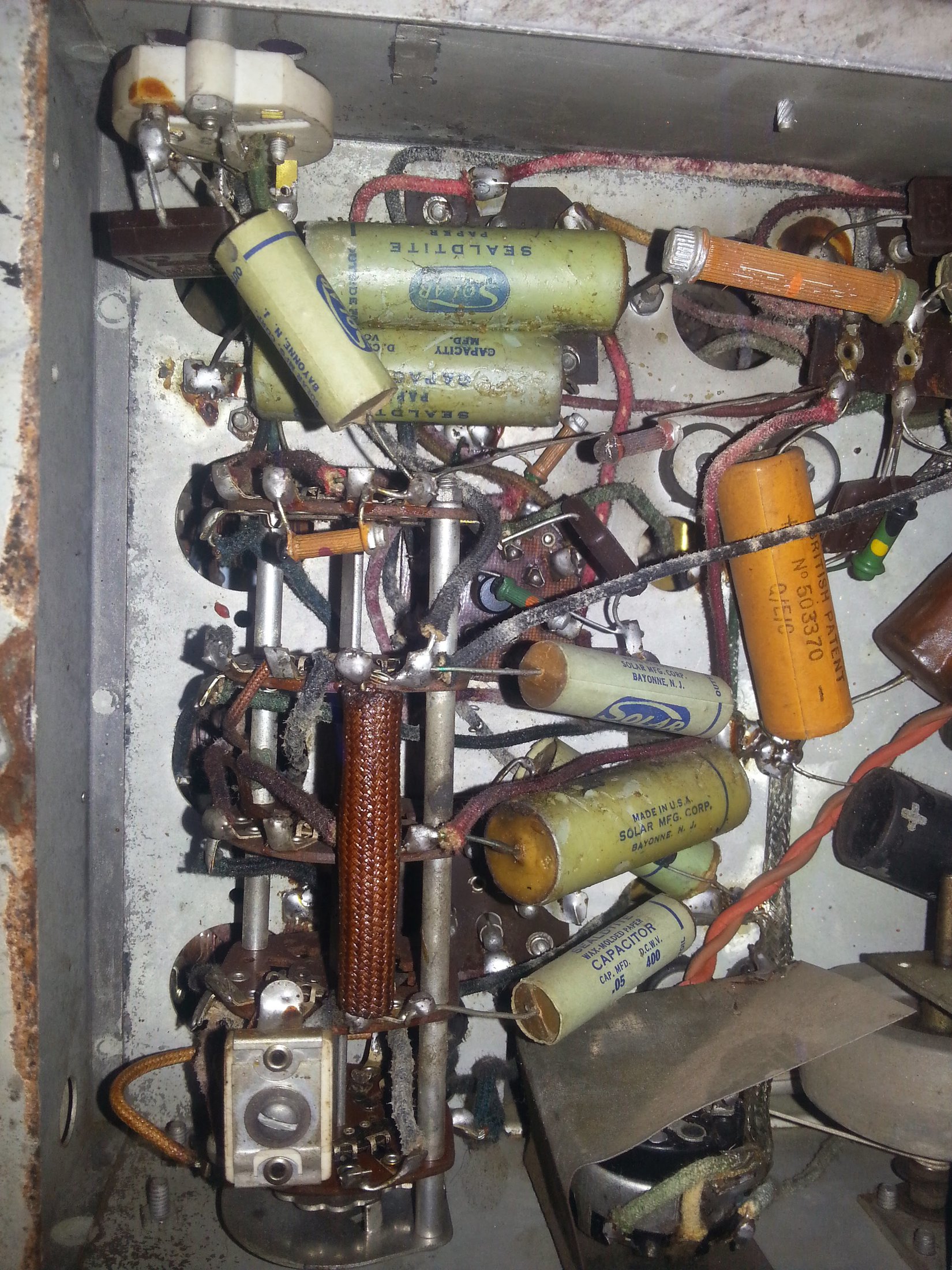 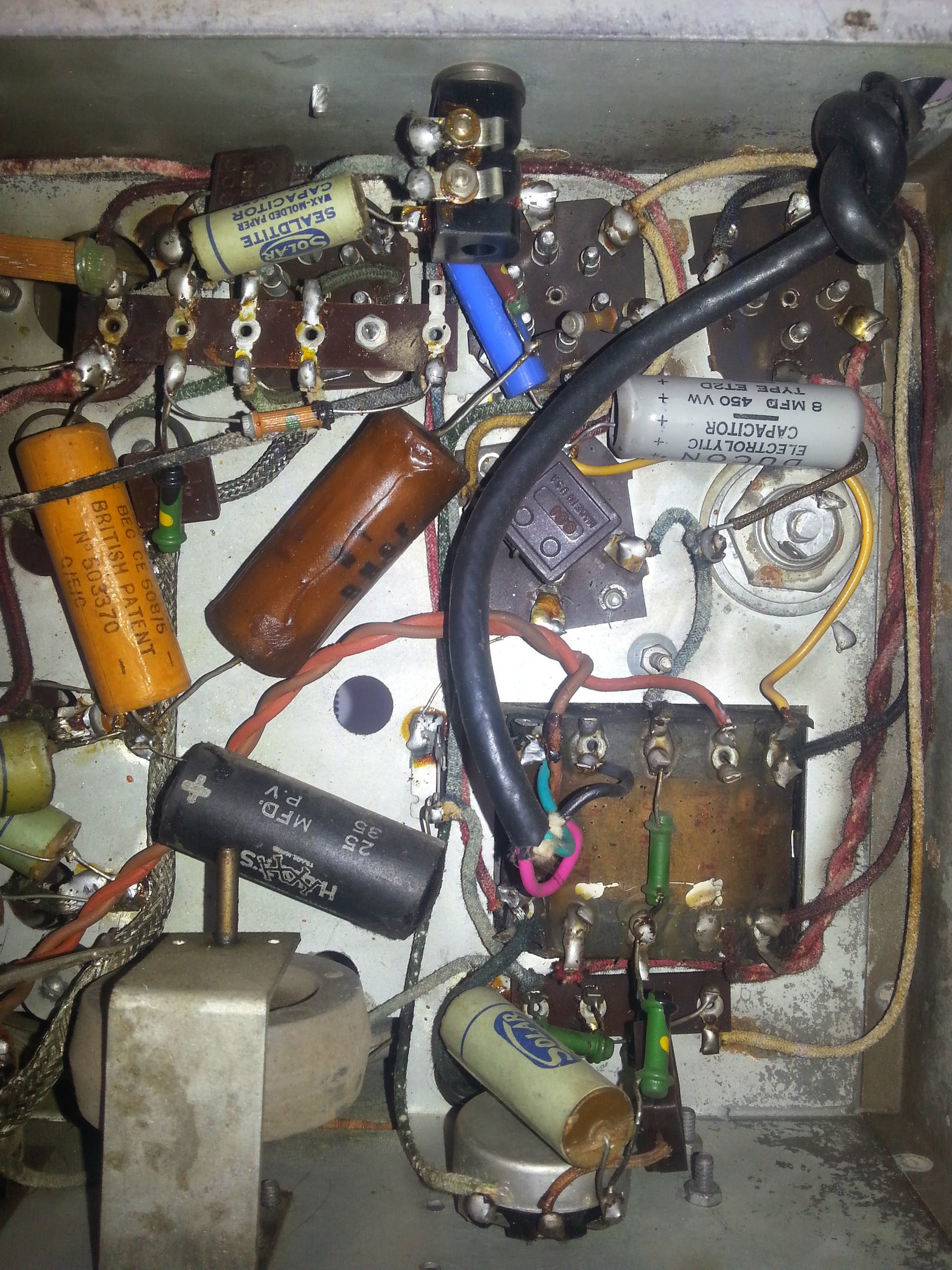