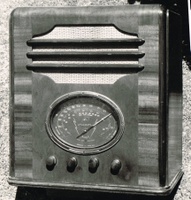 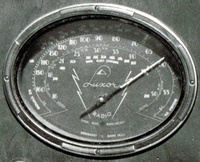 5-valve dual wave radio. Is this actually a BDU?

Possibly the same as a model BYU 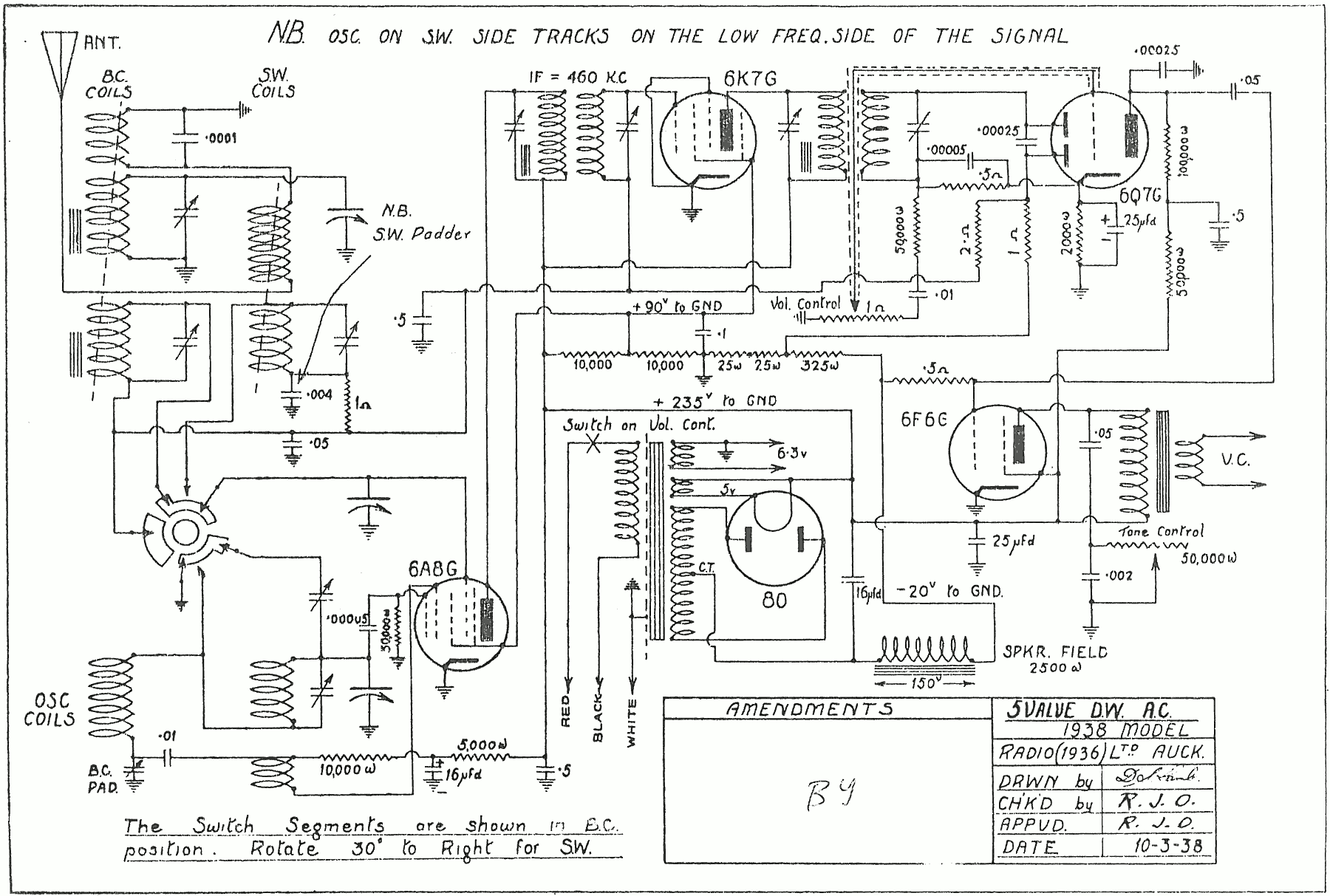