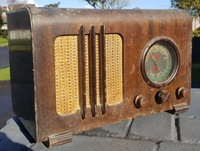 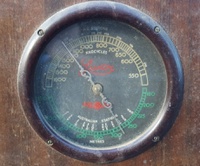 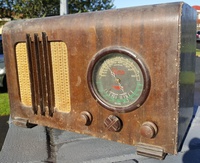 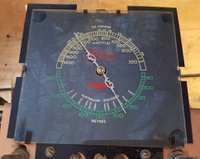 Reflexing was a technique where valves were used to do multiple jobs in the circuit, and tended to be found in early budget radios.

Uses the CEx chassis - seen as CEU: Ultimate and CER: Rolls and Luxor.  Chassis photos available in the Luxor model 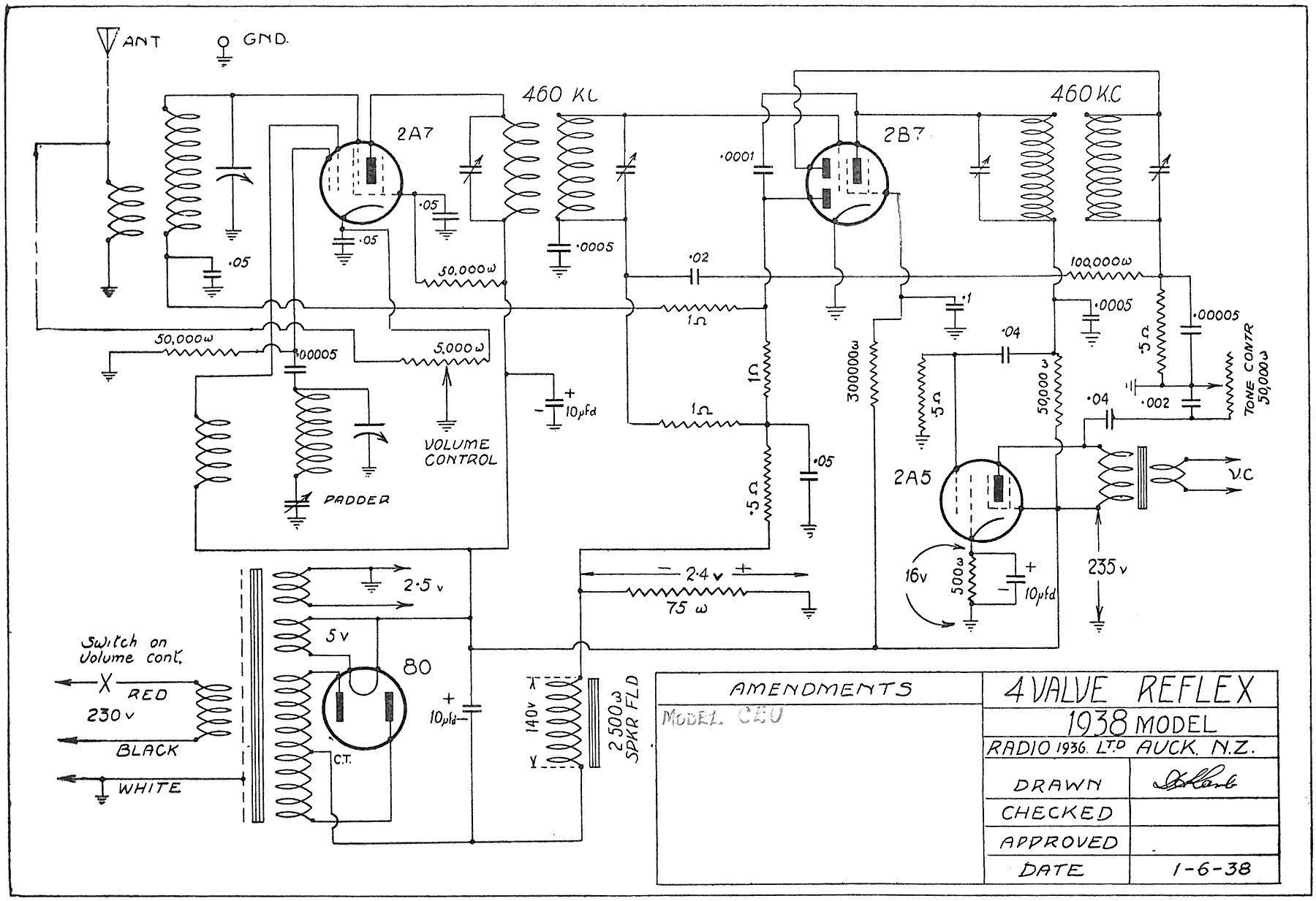