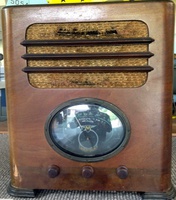 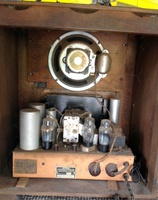 The Madison model CCR was manufactured for Garnet Keene Ltd by Radio (1936) Ltd in 1938. 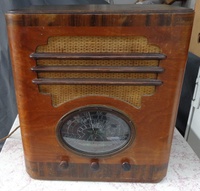 One of the rarer brands by Radio Ltd - built for Garnet Keene Ltd.  Very similar in appearance to the Ultimate. 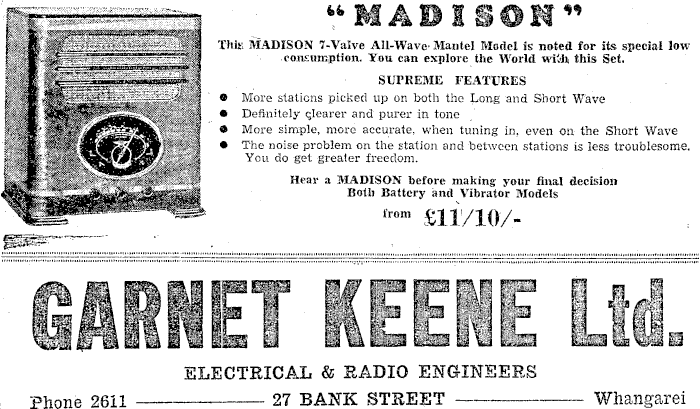 Probably the correct schematic - actual model codes not noted on the drawing. 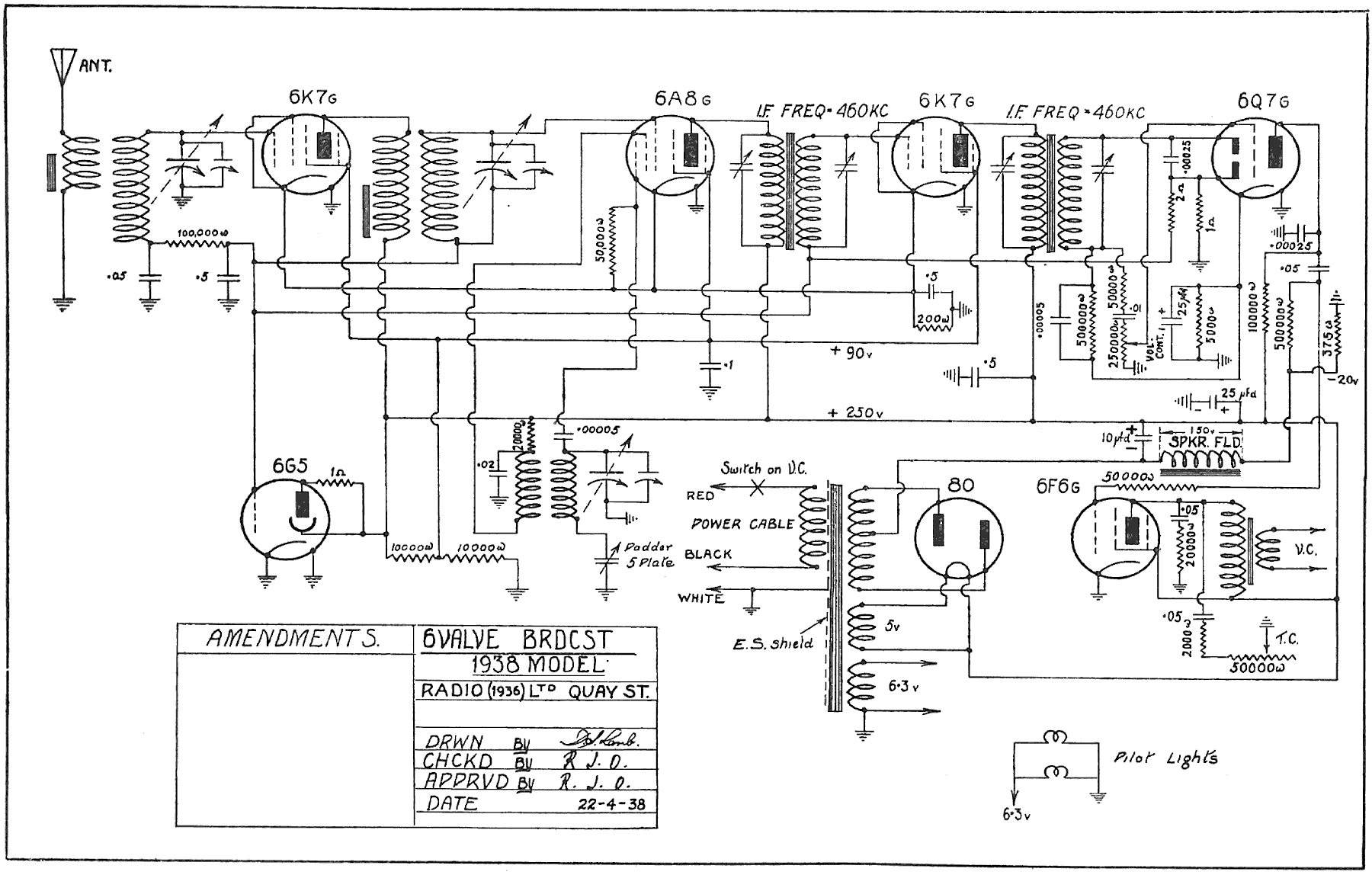