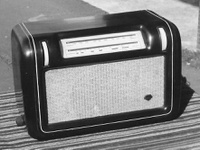 The Mullard model 537 was manufactured for C. & A. Odlin Ltd by Philips Electrical Industries of N.Z. Ltd in 1947.

NOTE: The side knobs are not, as they appear at first glance, slide-on.  There are holes underneath that allow you to access the screw that runs right through the shaft and knob (not just a grub screw, they need to be fully extracted).  Once both knobs are removed there are also two screws (one each side) near the top of the chassis dial which need to be uncrewed as well.  See photos below for clarification. 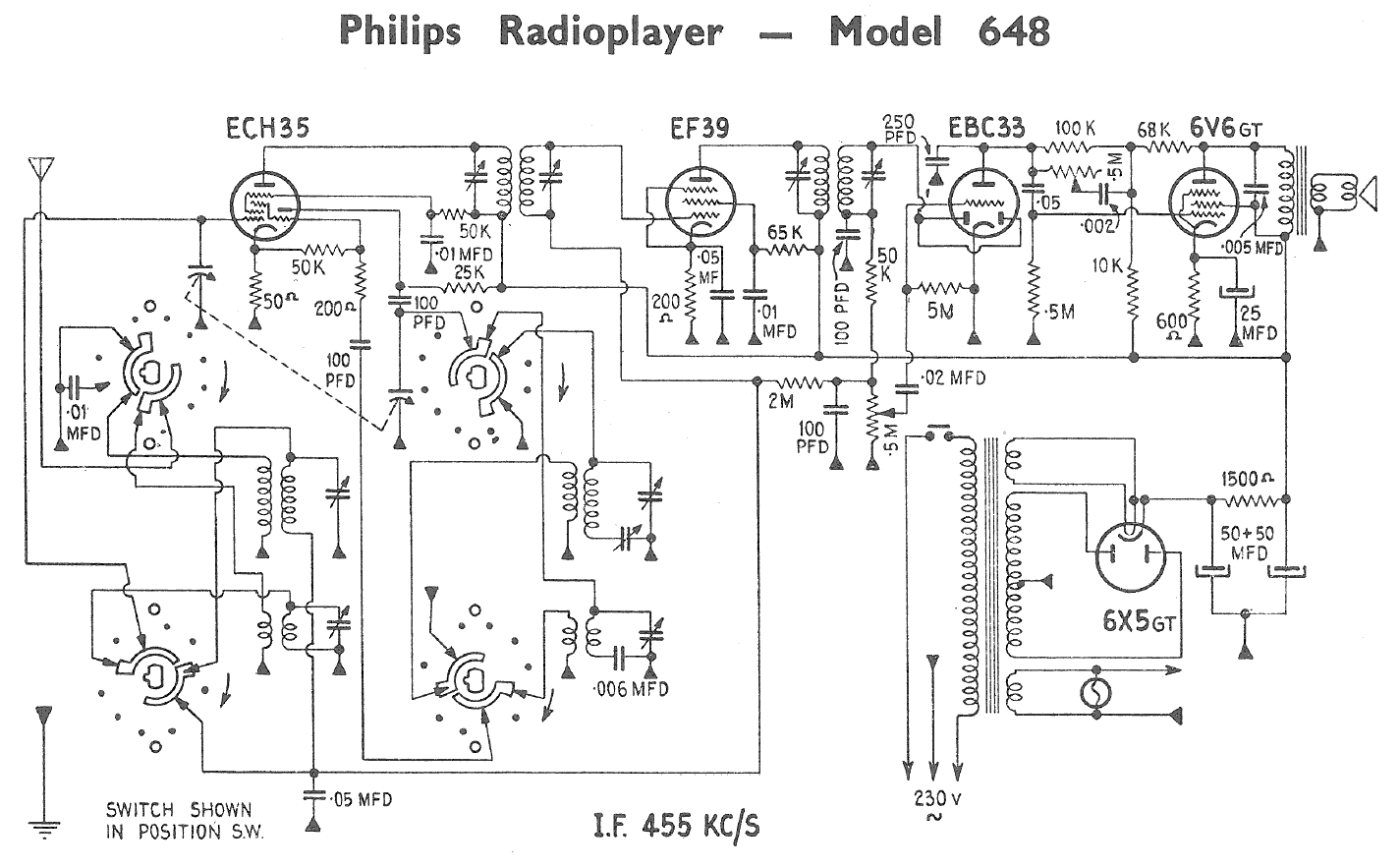 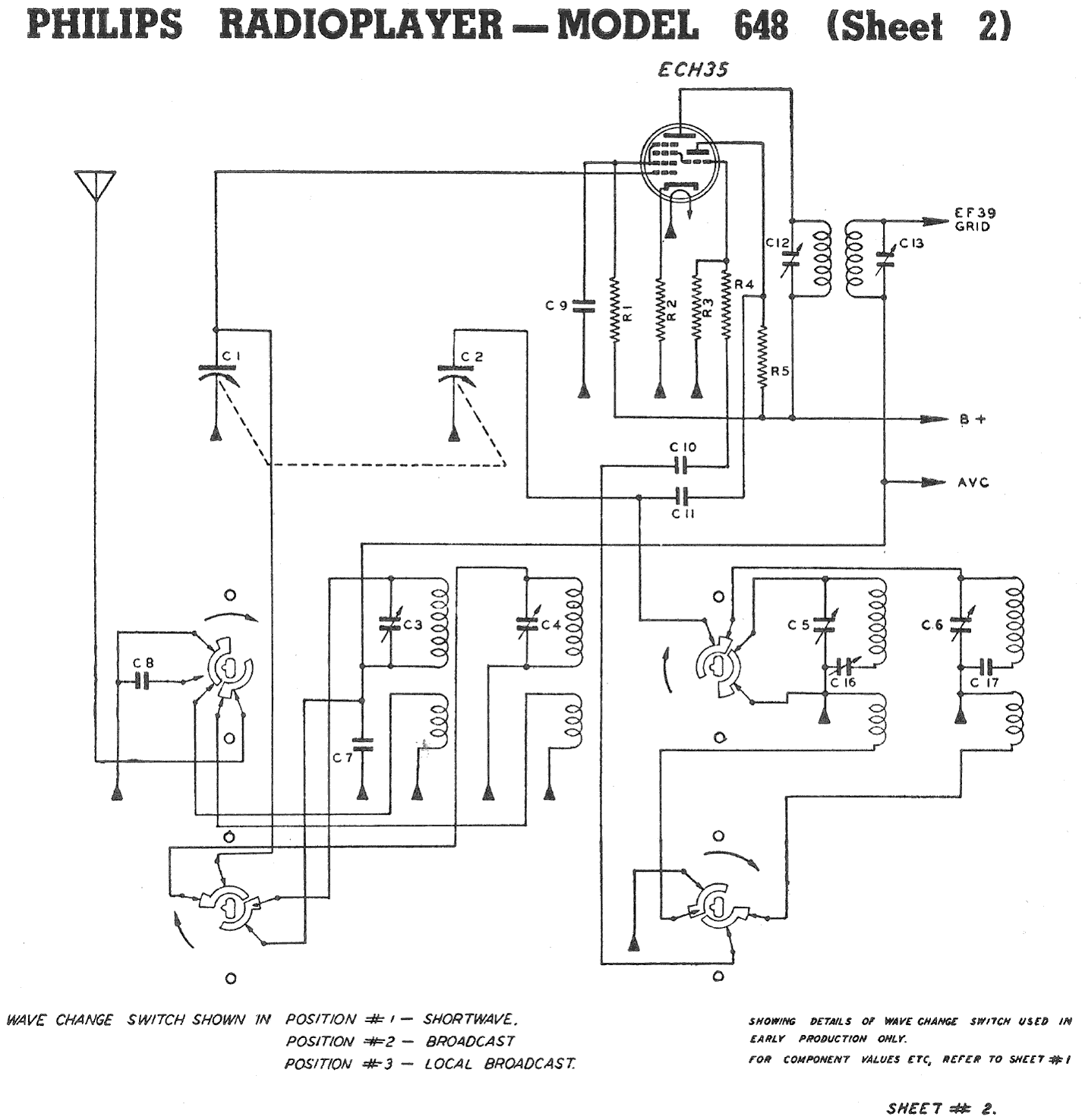 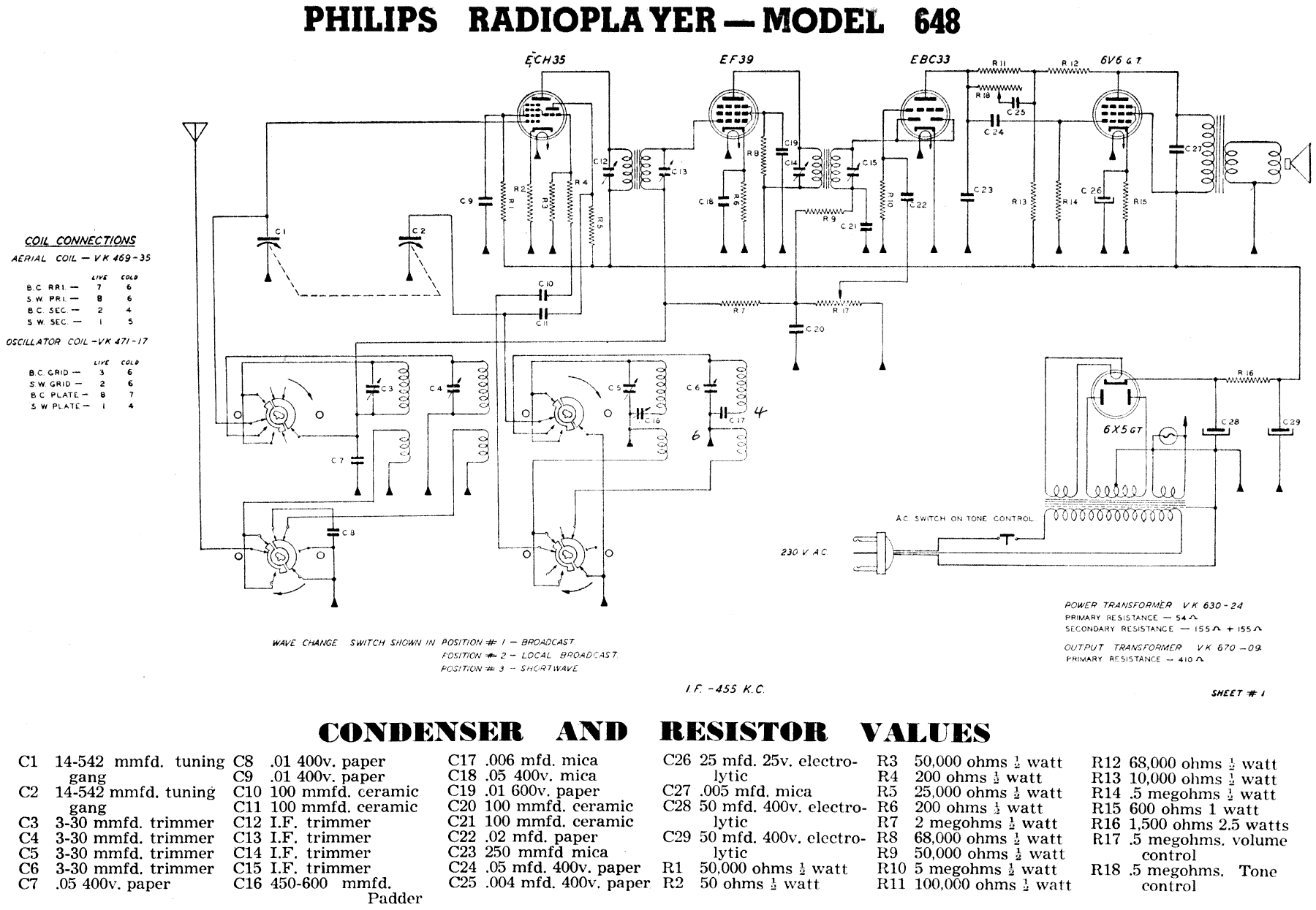 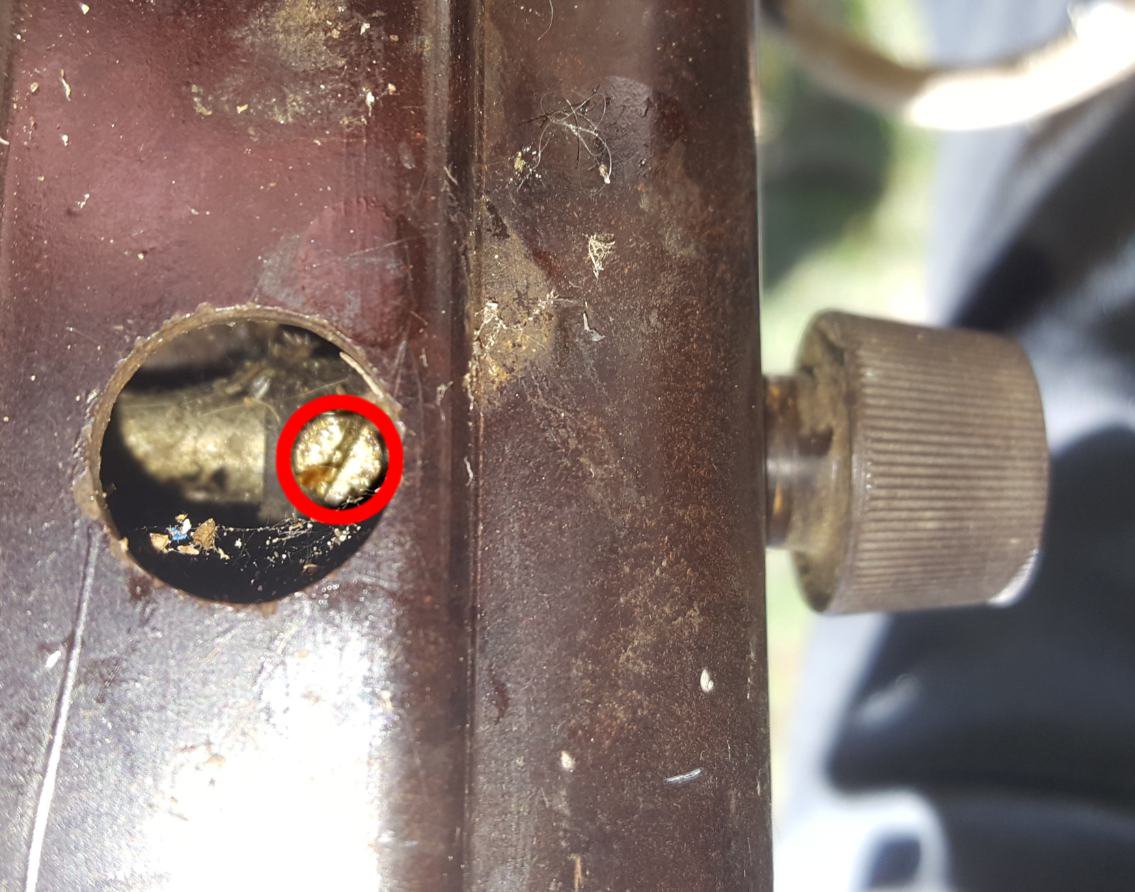 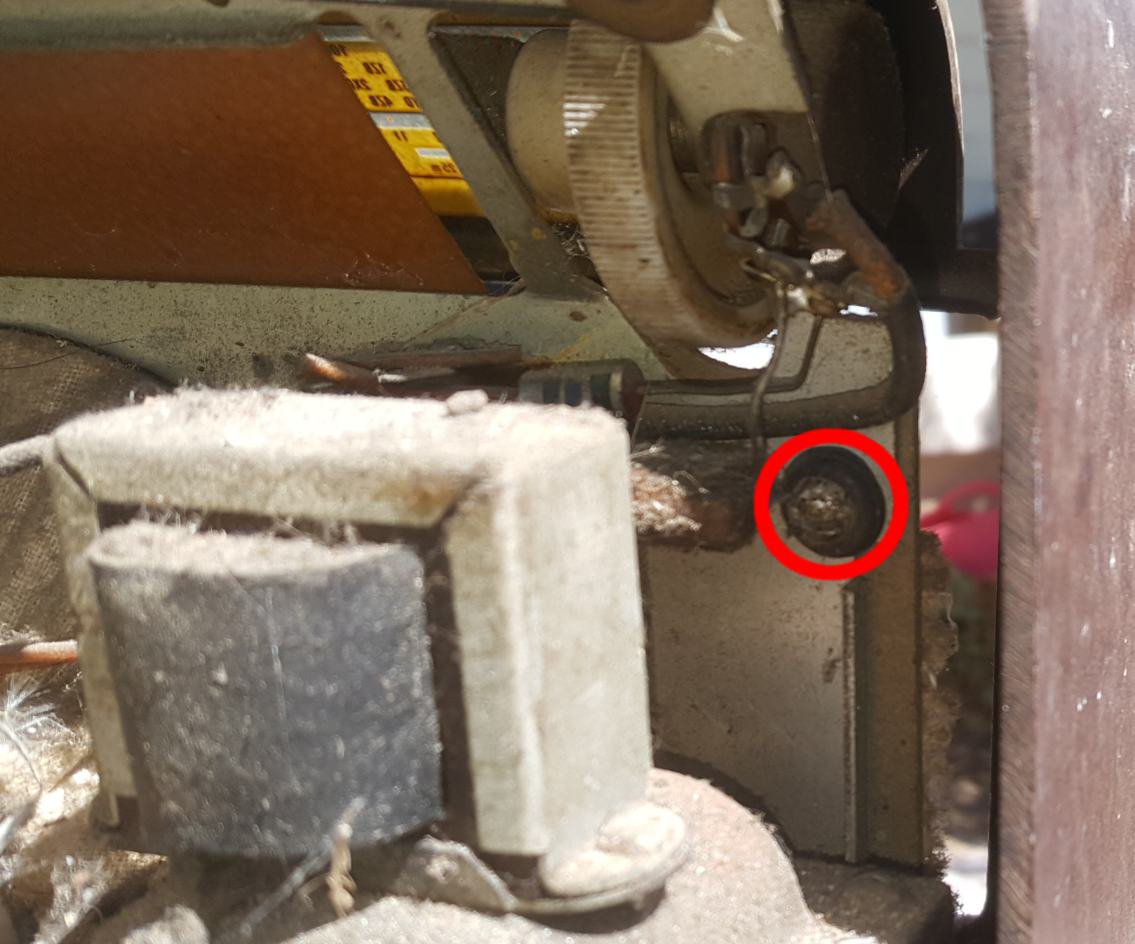