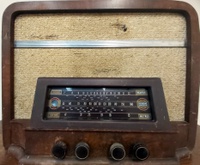 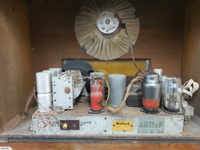 The Mullard model 630 was manufactured for C. & A. Odlin Ltd by Philips Electrical Industries of N.Z. Ltd in 1940. 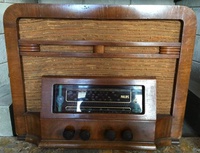 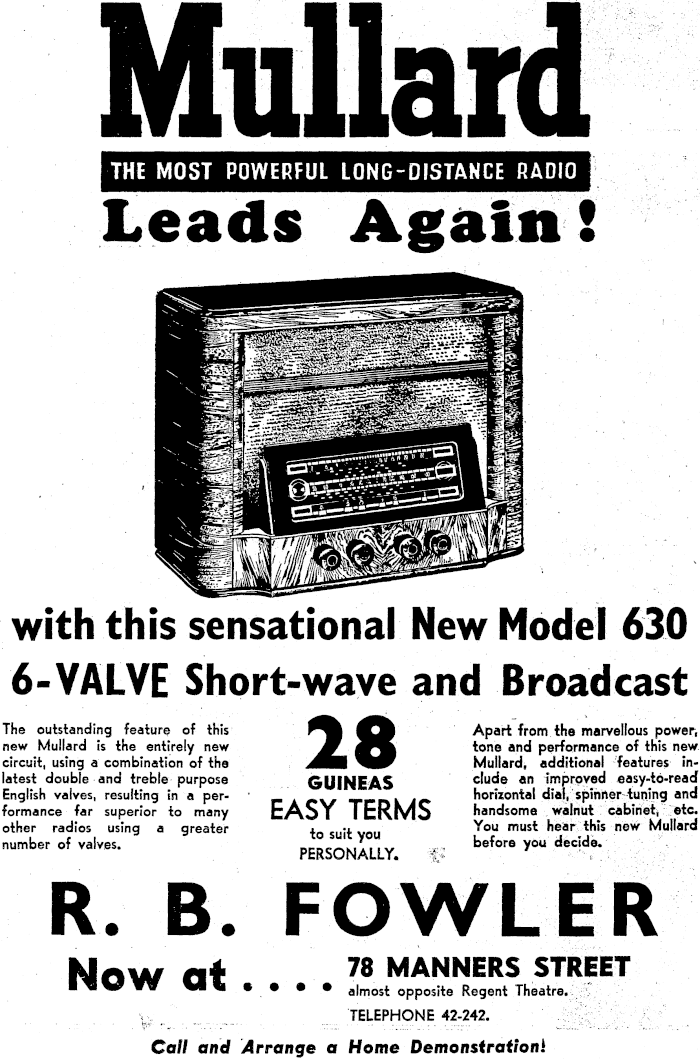 Model 252 and M252 are the same radio, but slightly different valve lineups.  The M appears to mean 'Modified' - probably a production change either due to supply issues or improvements. 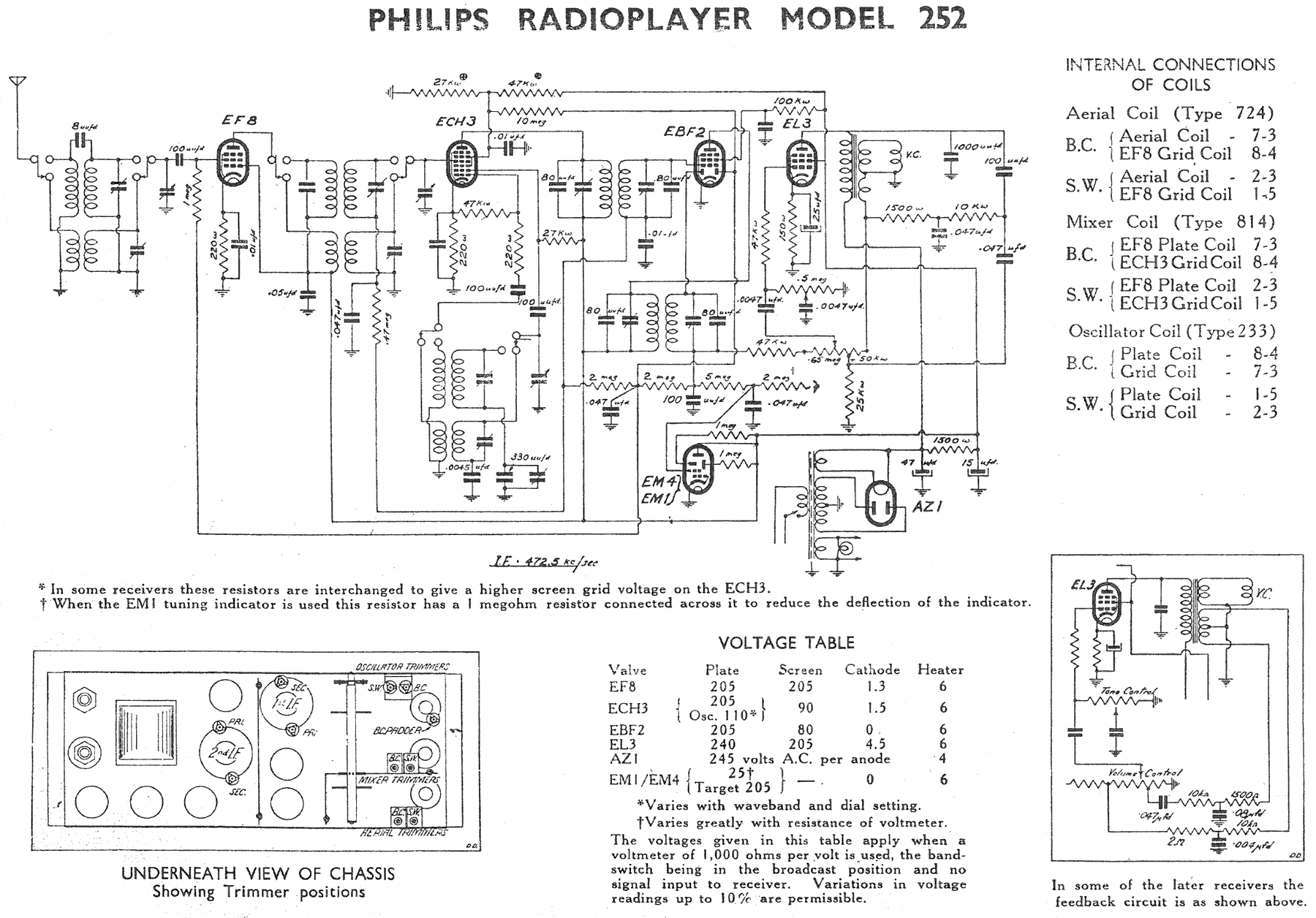 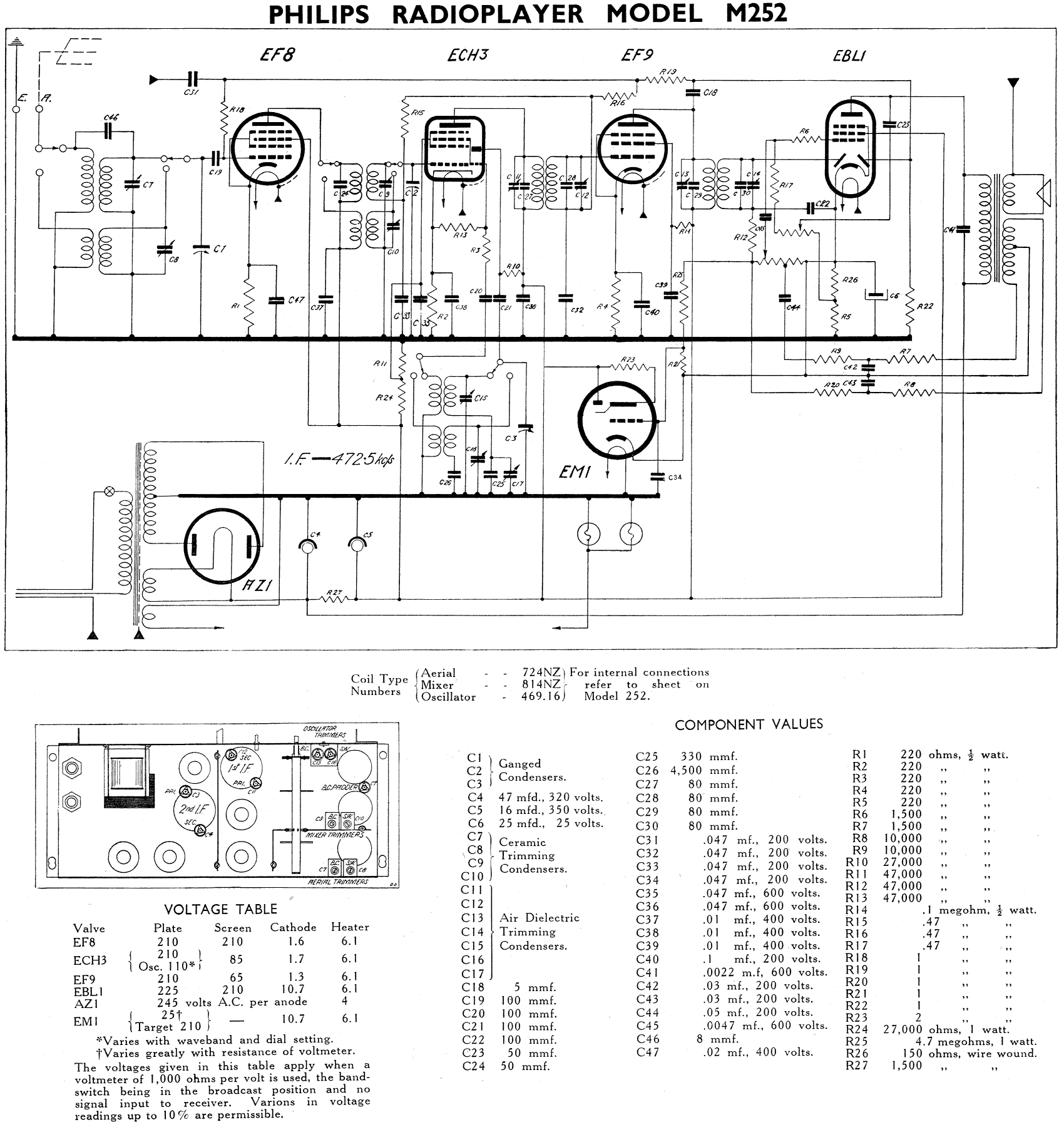