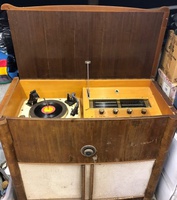 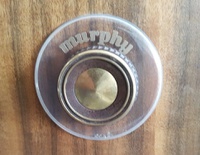 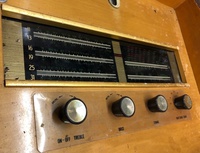 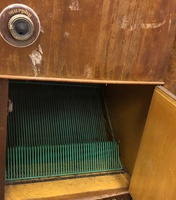 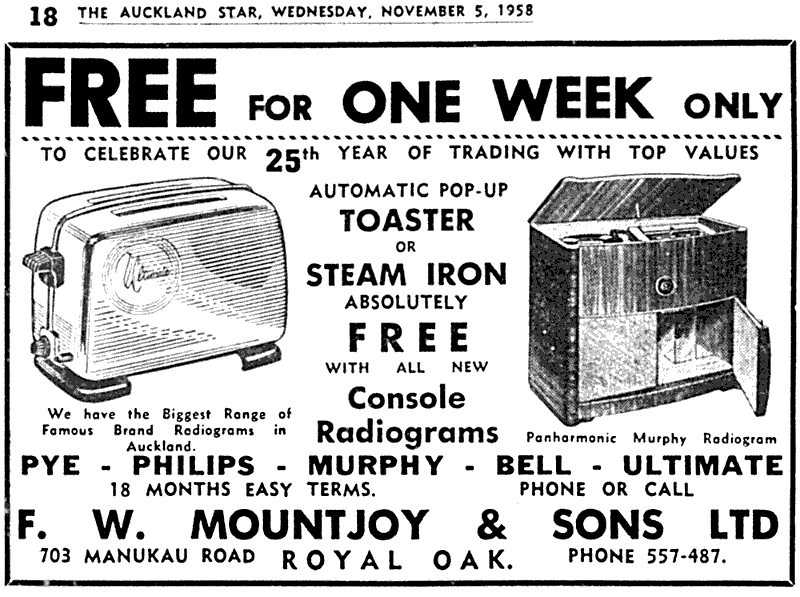 Note: Bass boost modification in service documentation - early releases of the B301 had poor bass response. 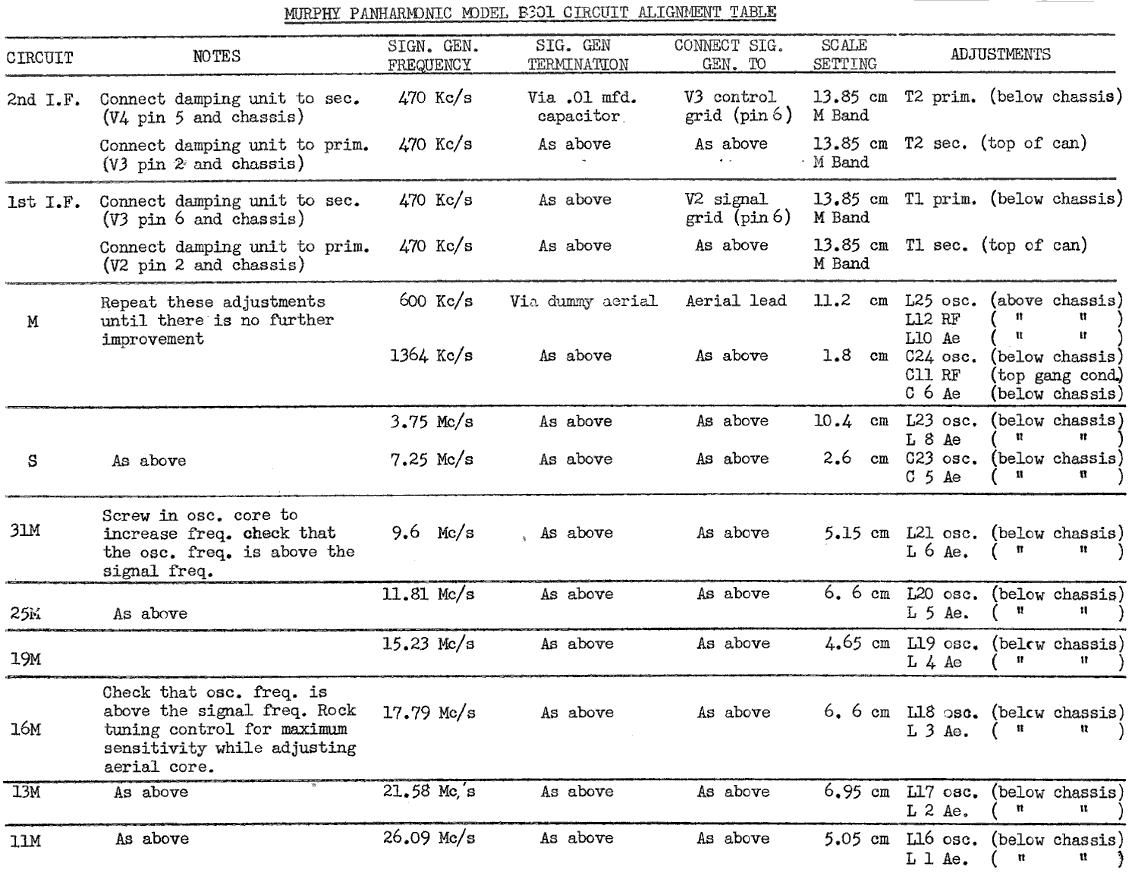 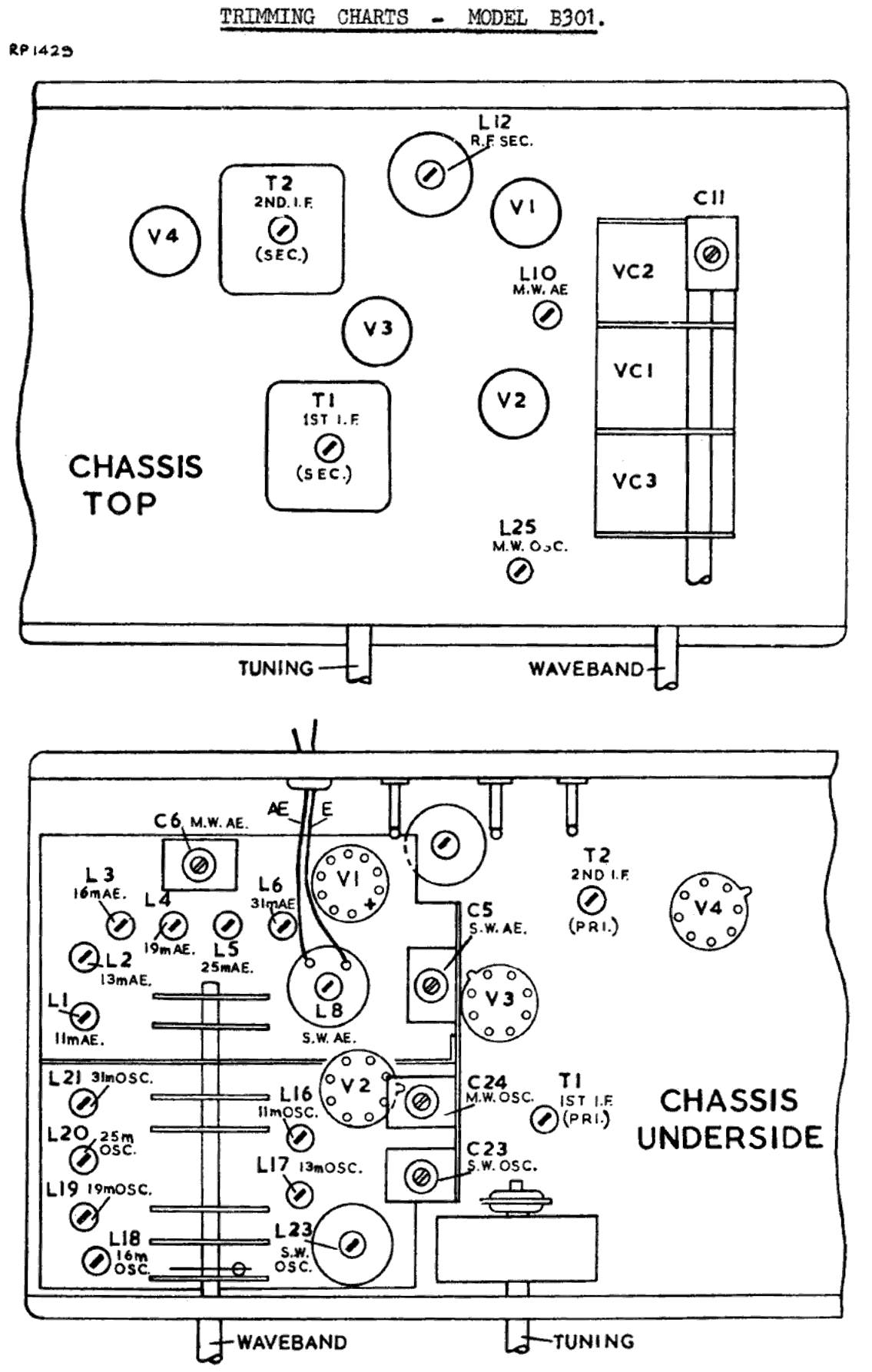