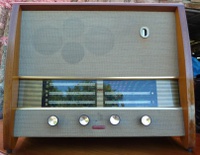 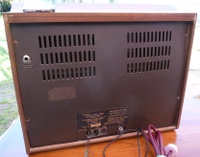 Chassis Notes(most schematics can be clicked to download a full size version) Bandspread set: 6 bandspread bands + SW + BC (and both tape and gram input). Two different eye options - EM81 or EM85 - must replace like with like or rewire to suit. 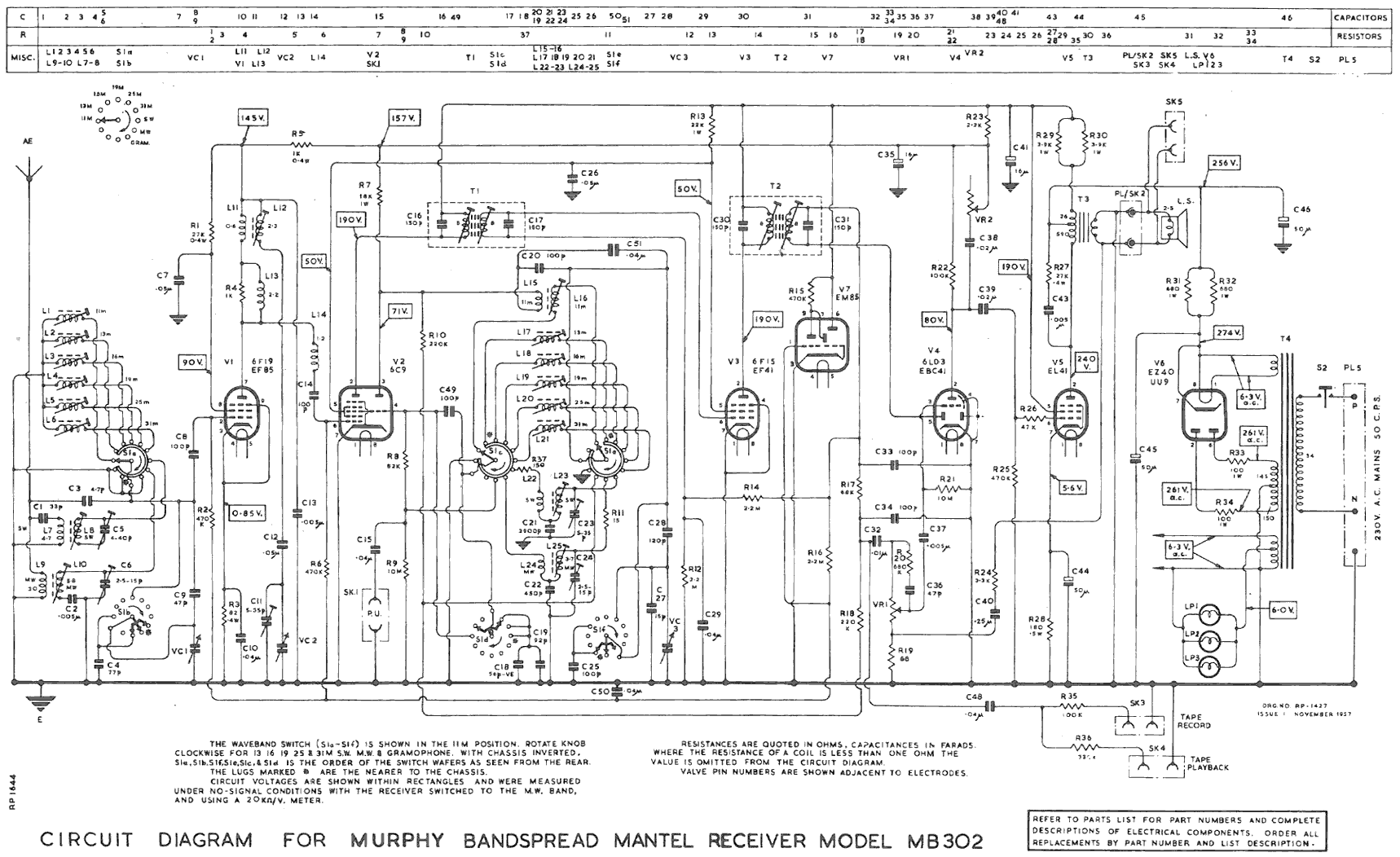