Similar in appearance to the HMV and Astor model 616 (by Akrad Radio), however the similarities end with the appearance. 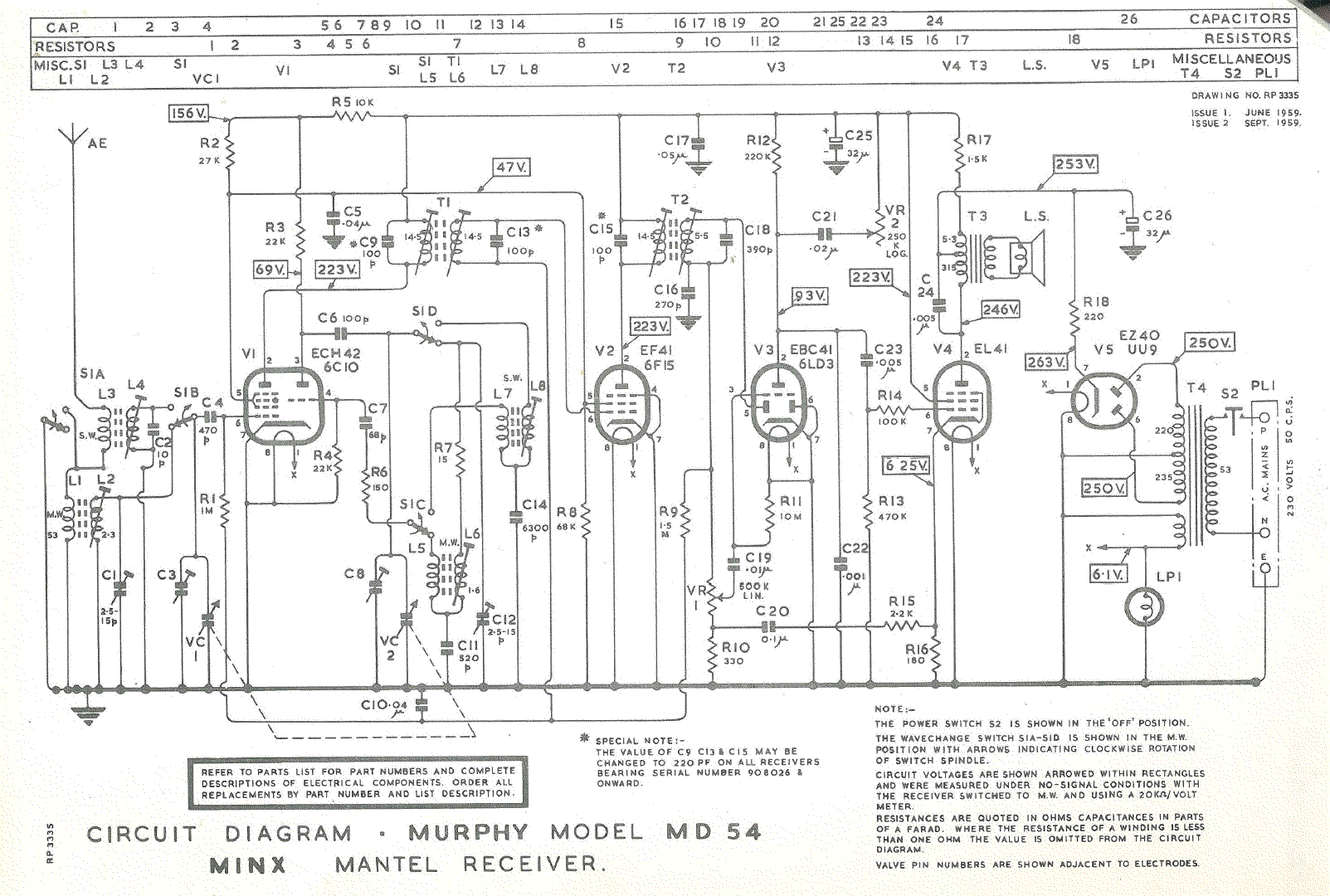