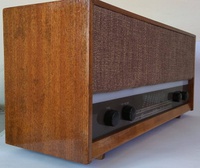 Noted by John Stokes as being the last ever valve model under the Murphy brand.

Date of the MD58 set unknown, but based on MD57 schematic date of 1963 - both sets are similar electrically - probably within +/- 1 year 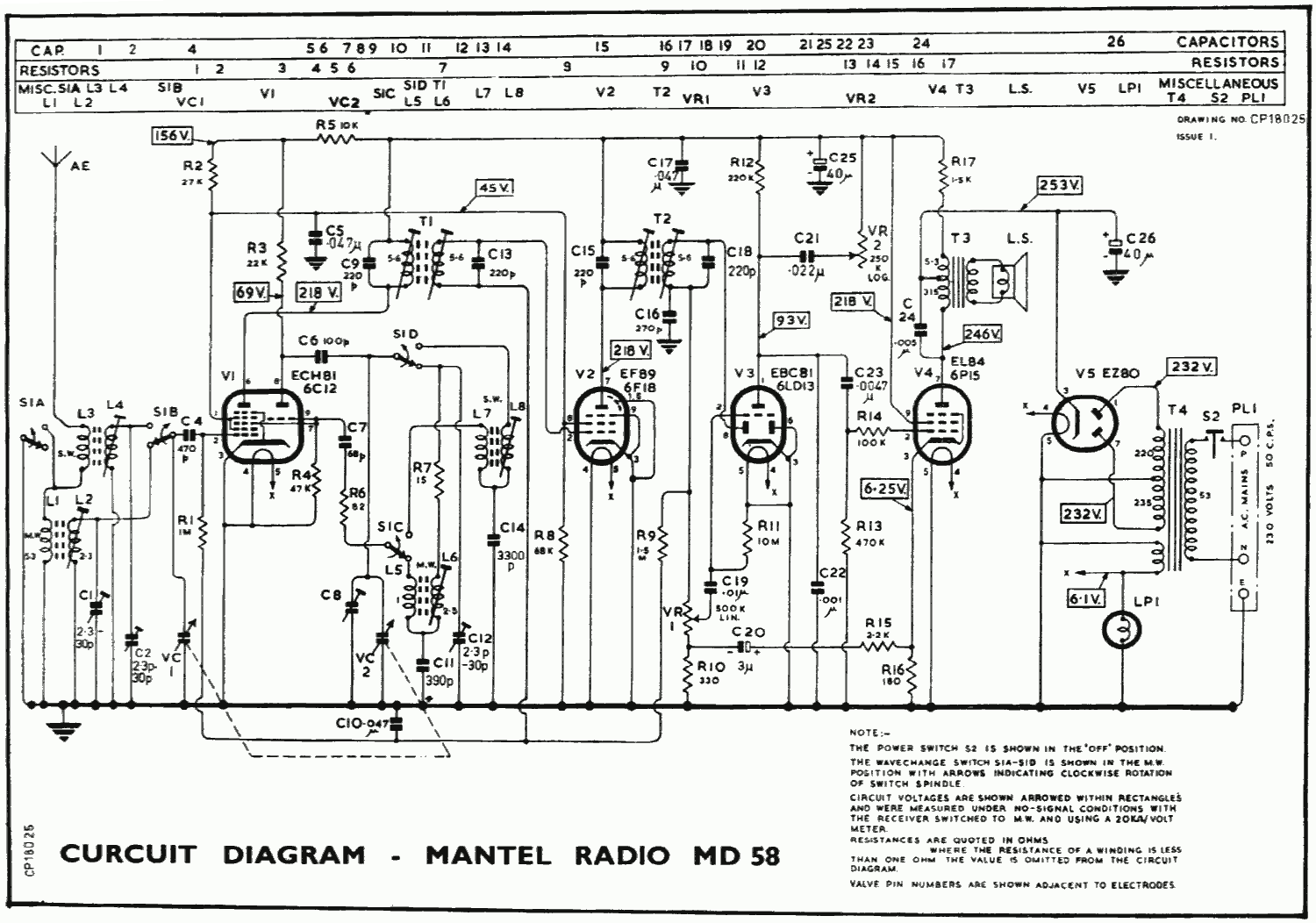