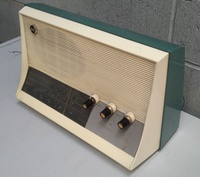 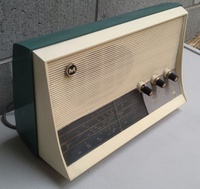 This Murphy model was also released under the AWA NZ brand.

The cabinet was used on several Australian (AWA) valve and transistor models dating back to the early 60's. 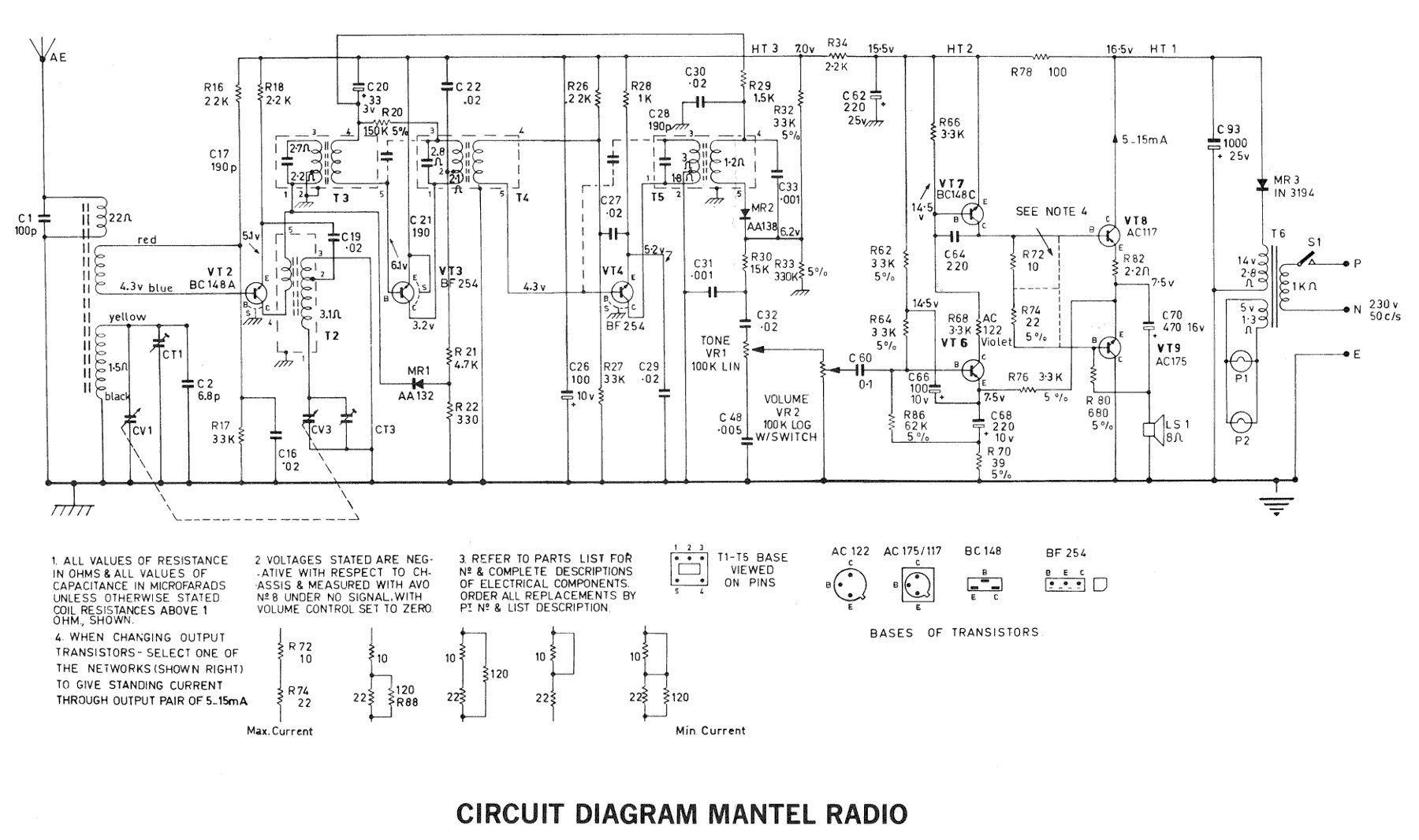 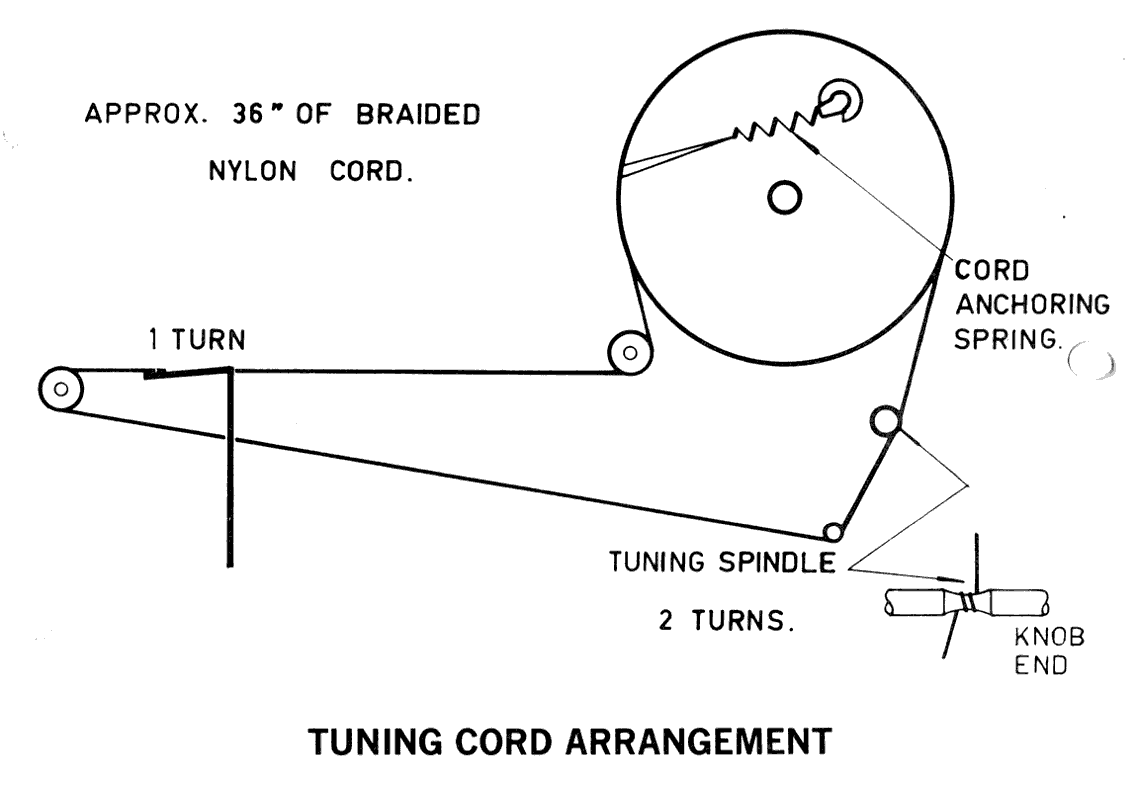 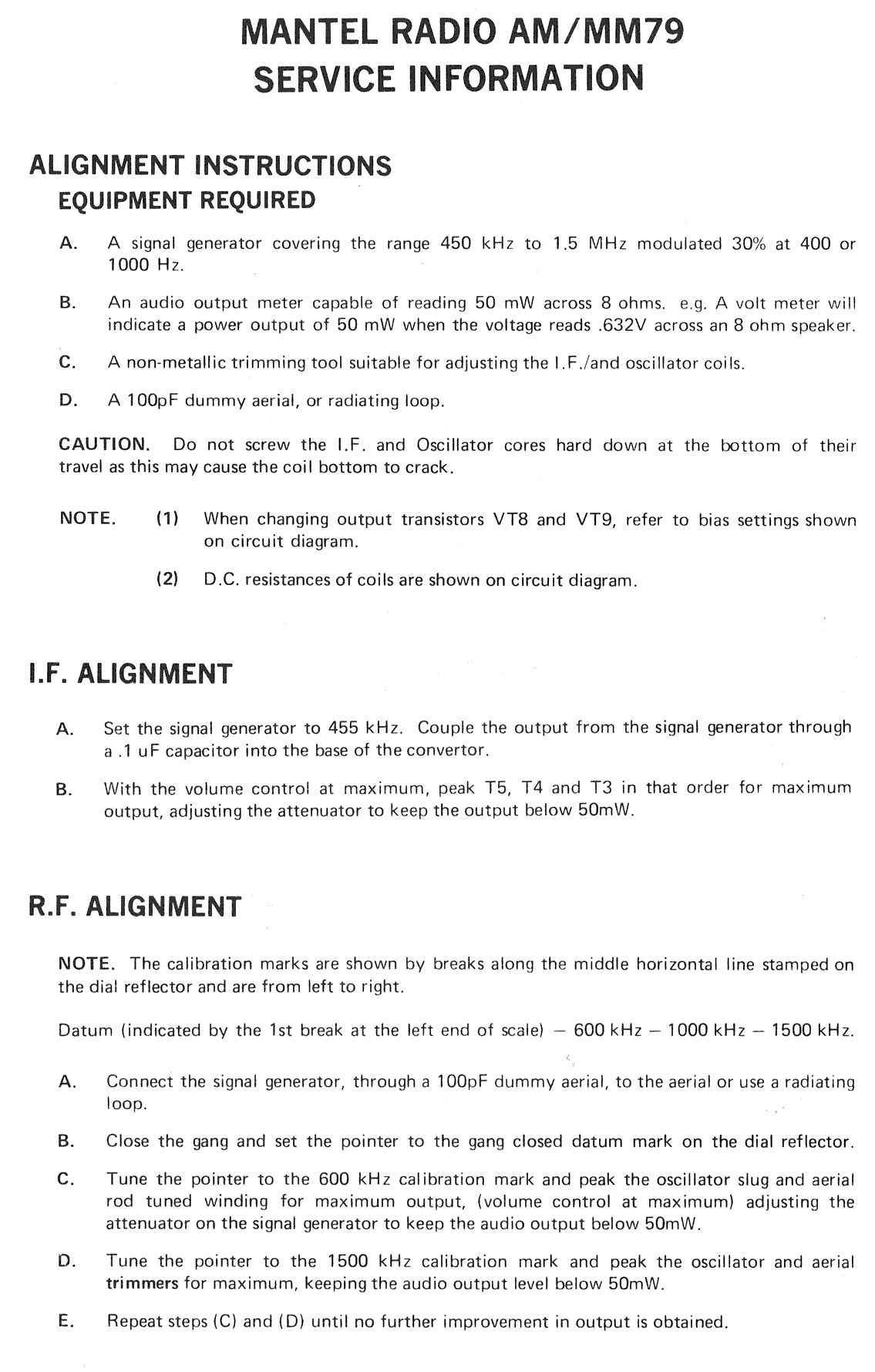