Radio / tuner information below does not apply to this model, which is just an amplifier 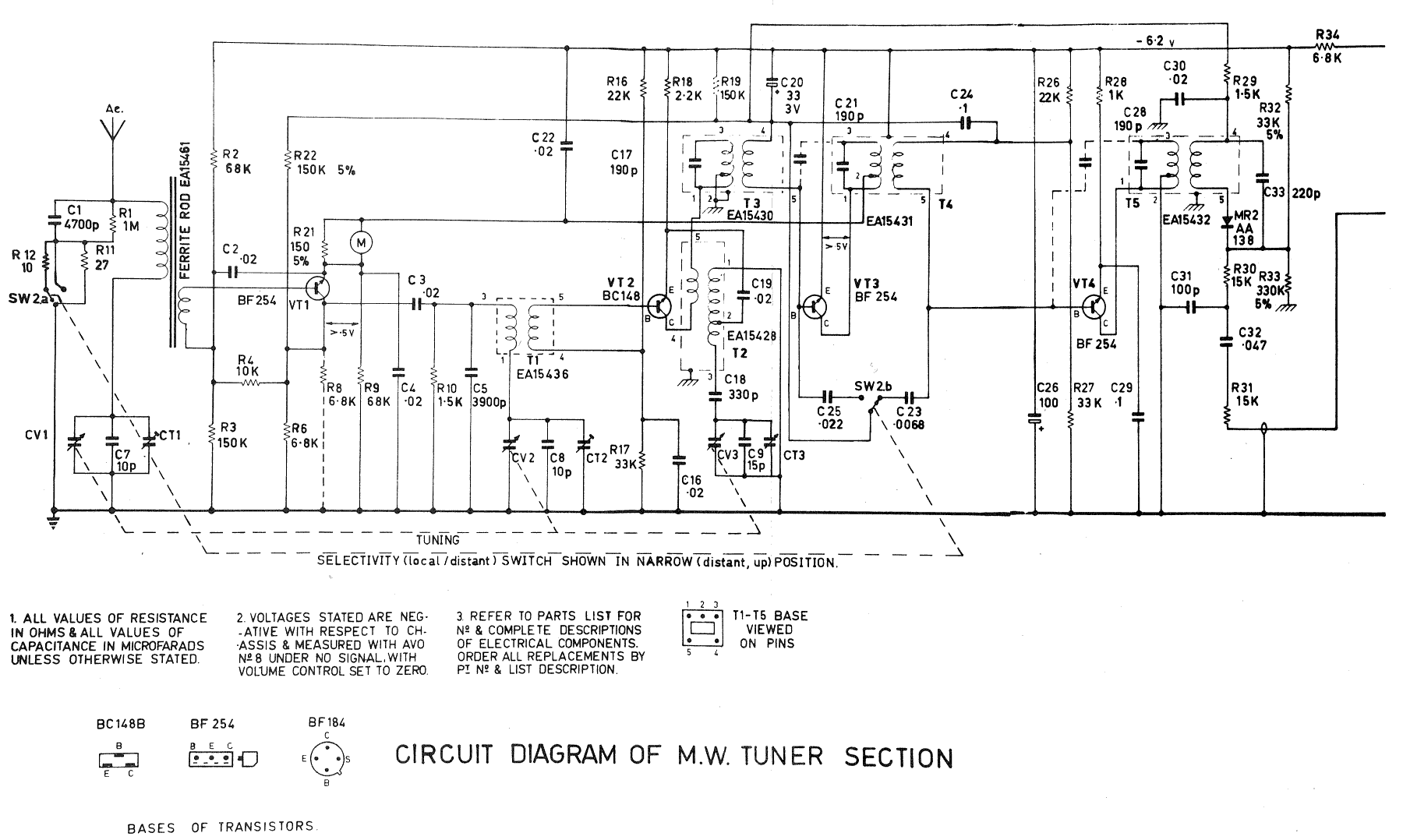 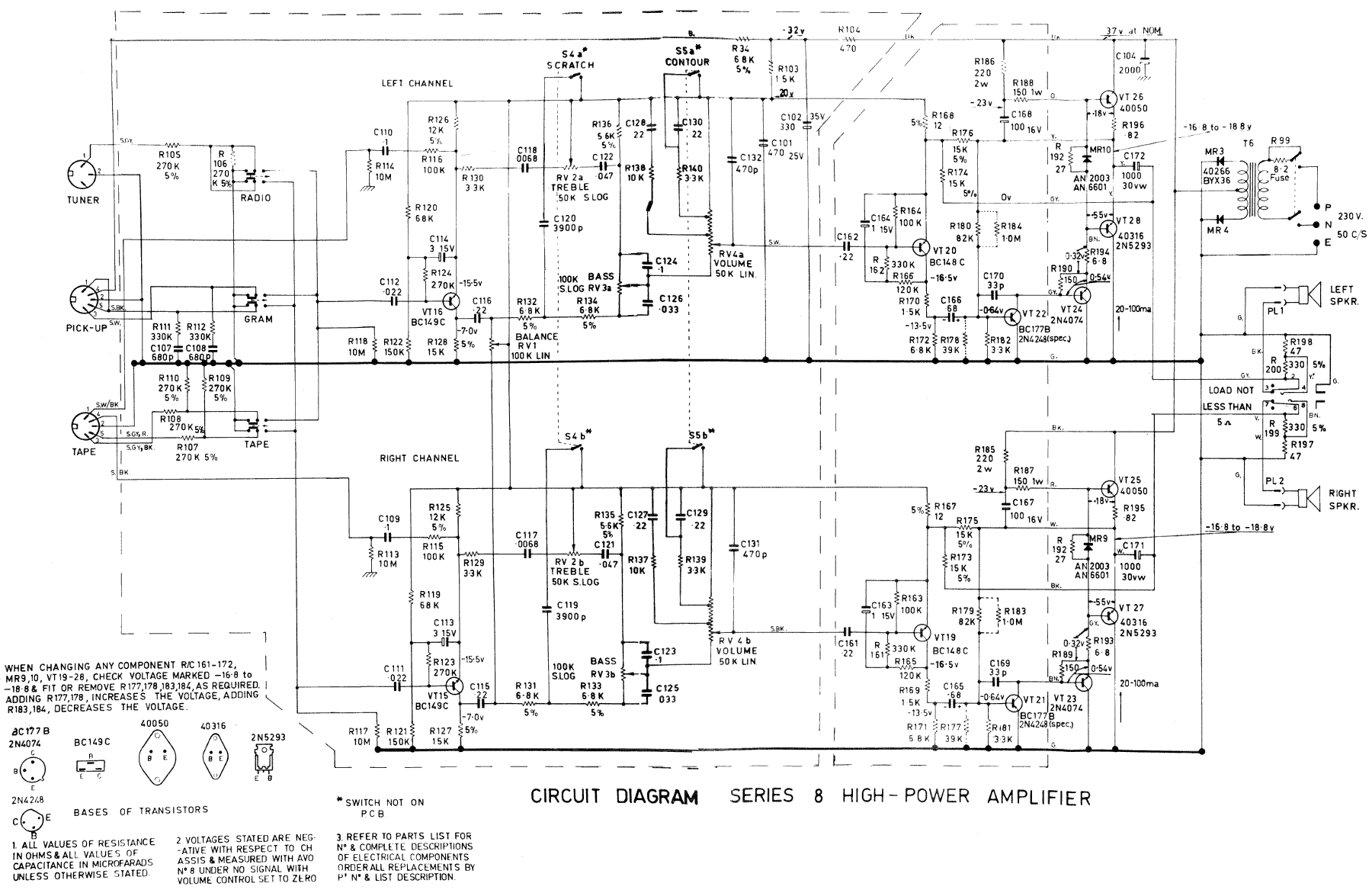