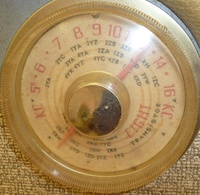 8-transistor battery-portable radio, AM only 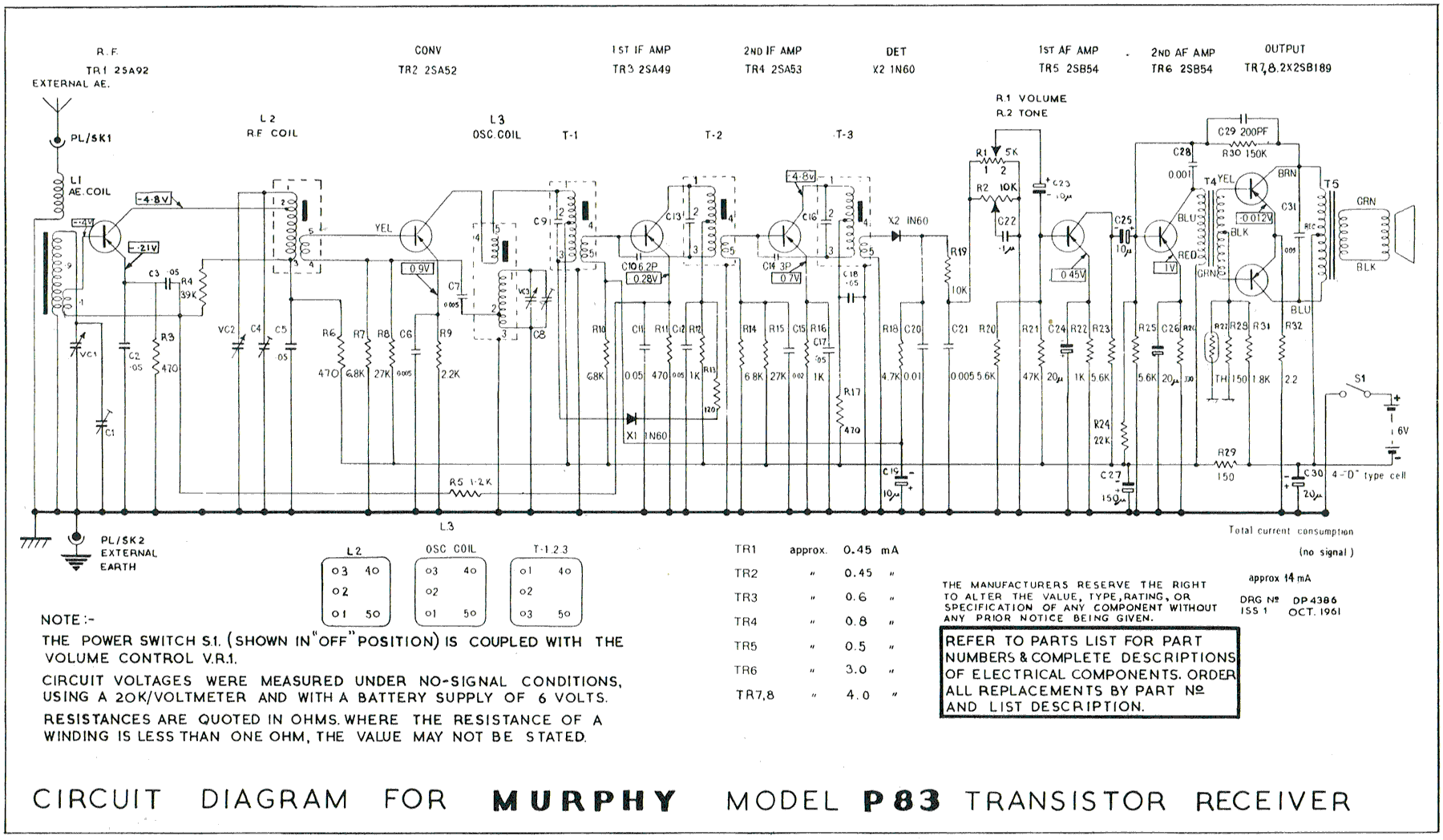 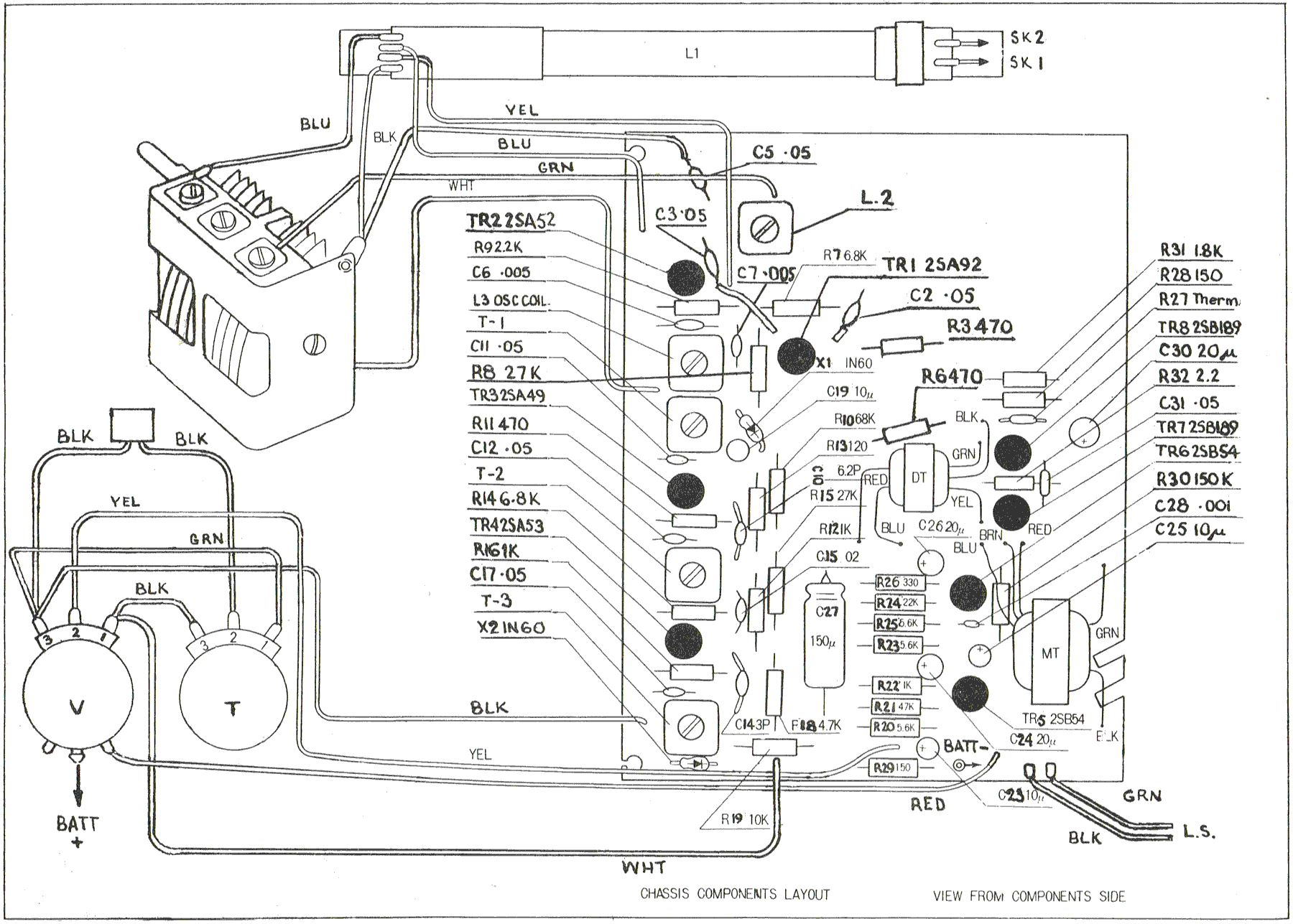 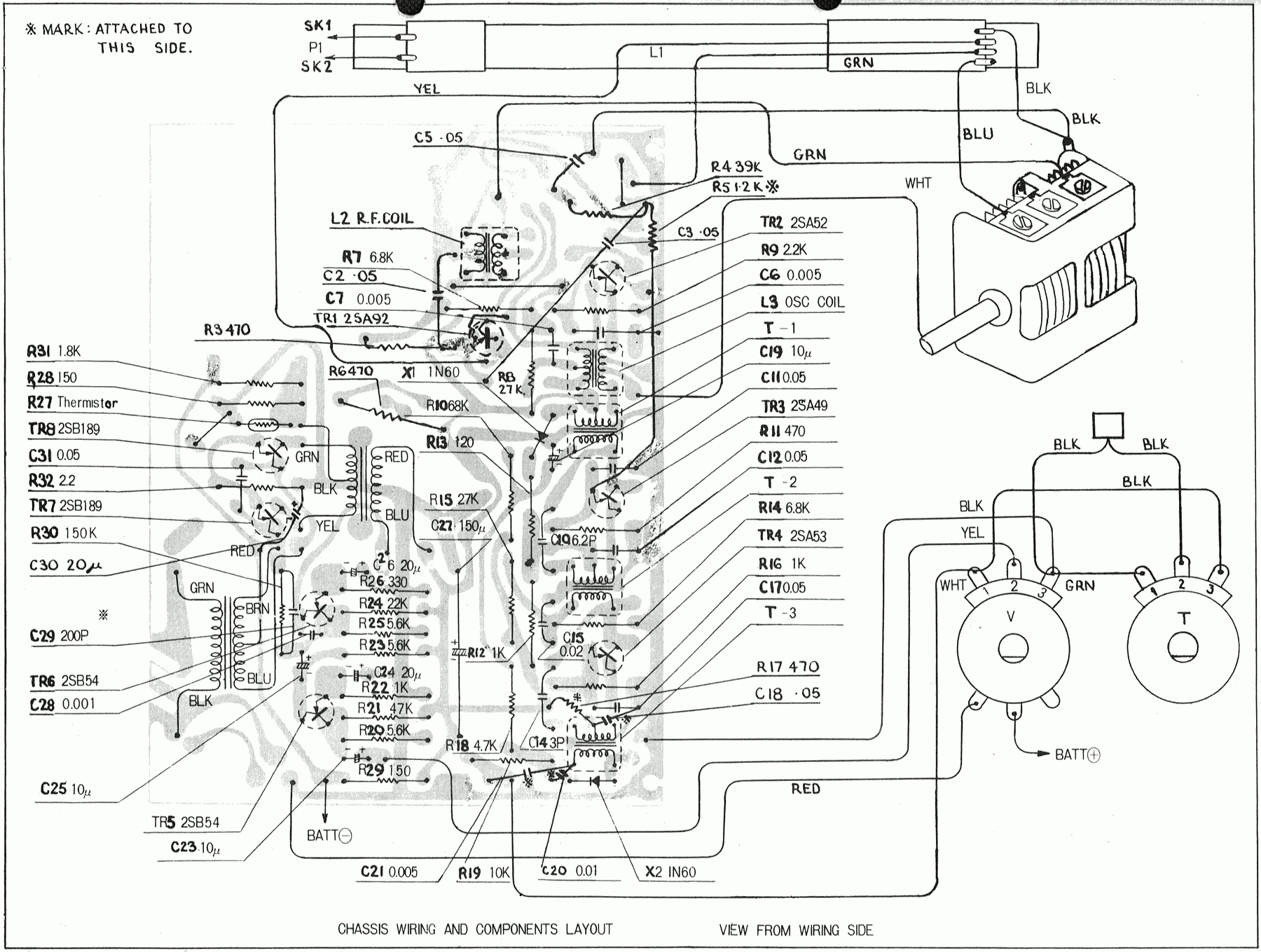