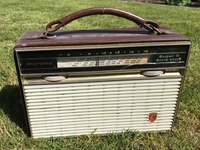 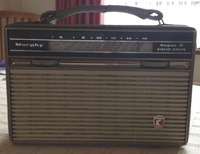 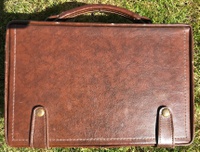 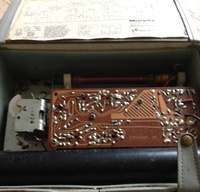 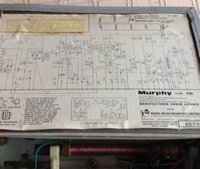 Note, this set has no audio output transformer and instead uses a 30 ohm centre tapped voice coil which most likely not be replacable with any modern speaker so treat this with care. 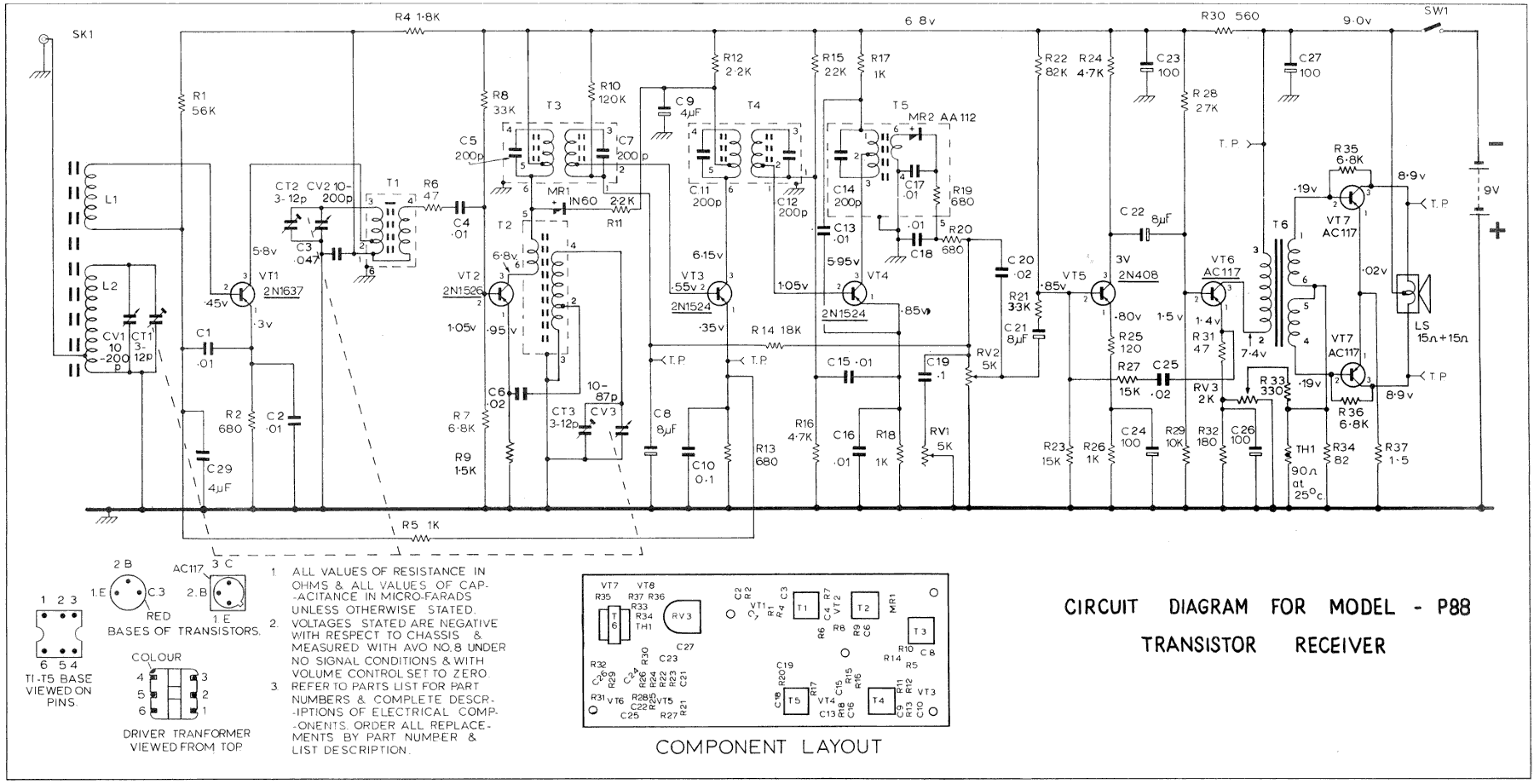