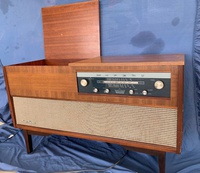 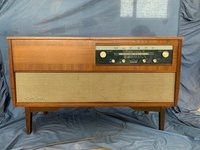 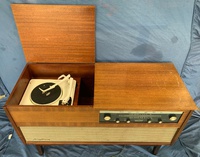 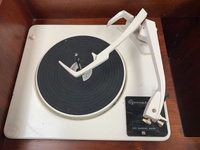 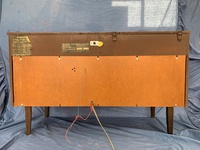 Record player looks like a Garrard Autoslim from c. 1959 - so this could be an earlier model than indicated.