Broadcast-band version is the SG615 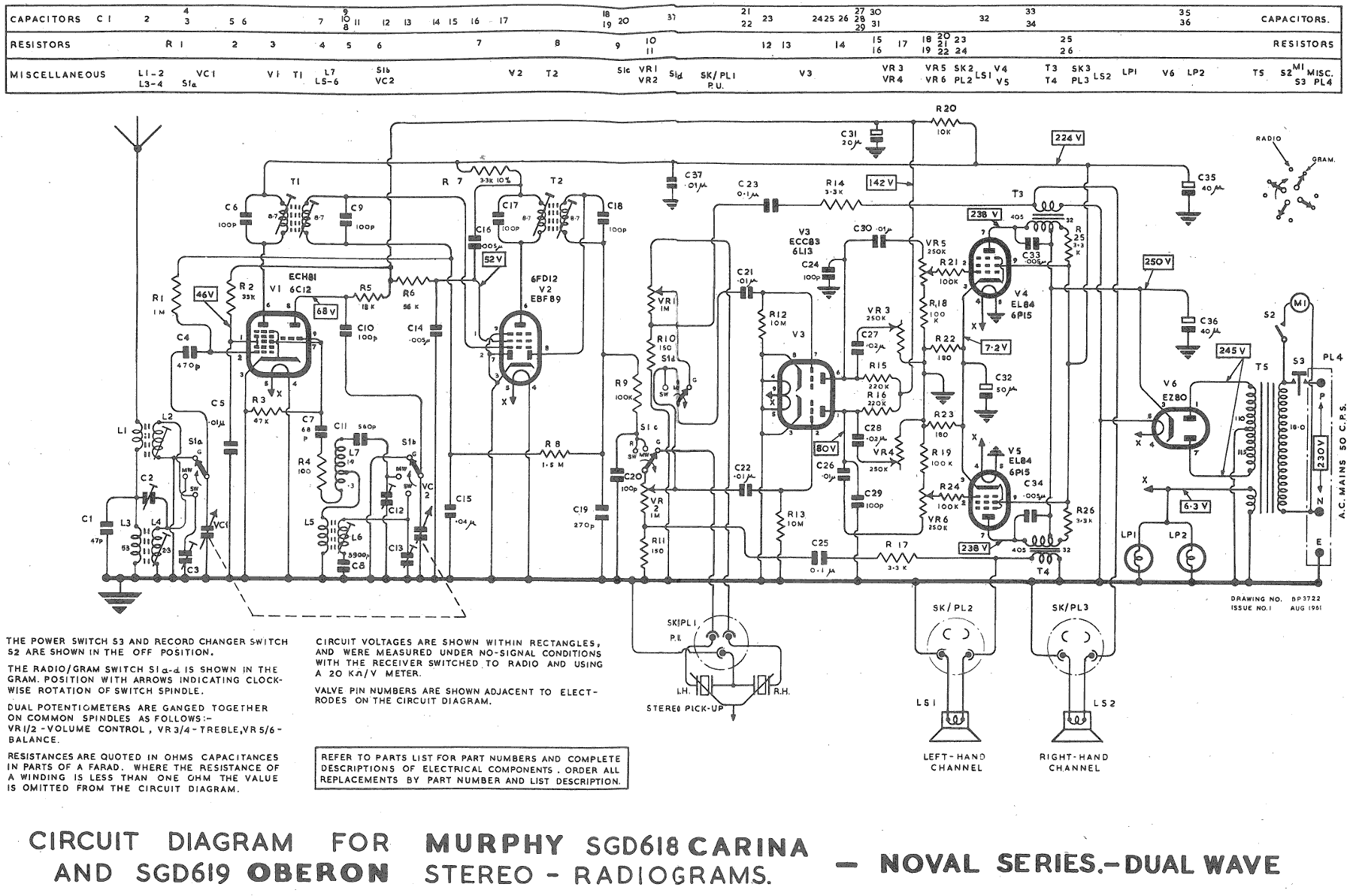 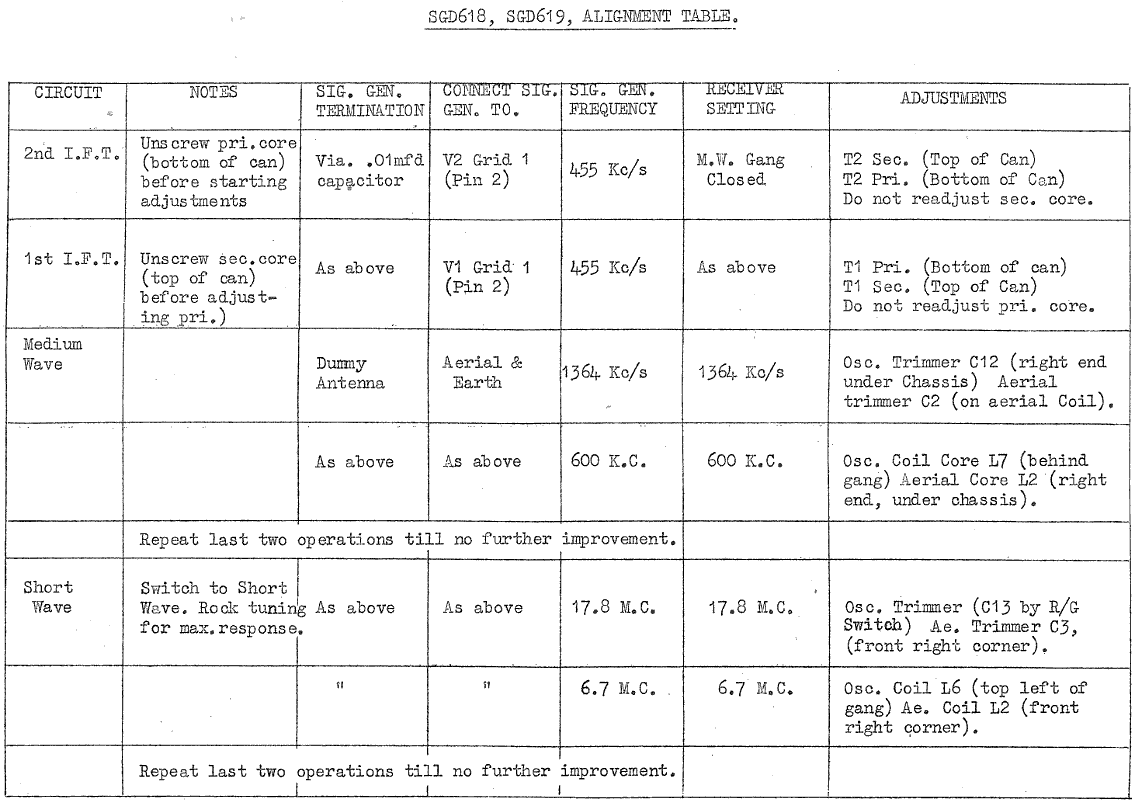