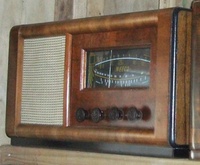 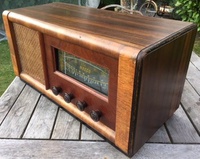 The Neeco model 641 was manufactured for National Electric & Engineering Co. Ltd by Collier & Beale Ltd in 1941. 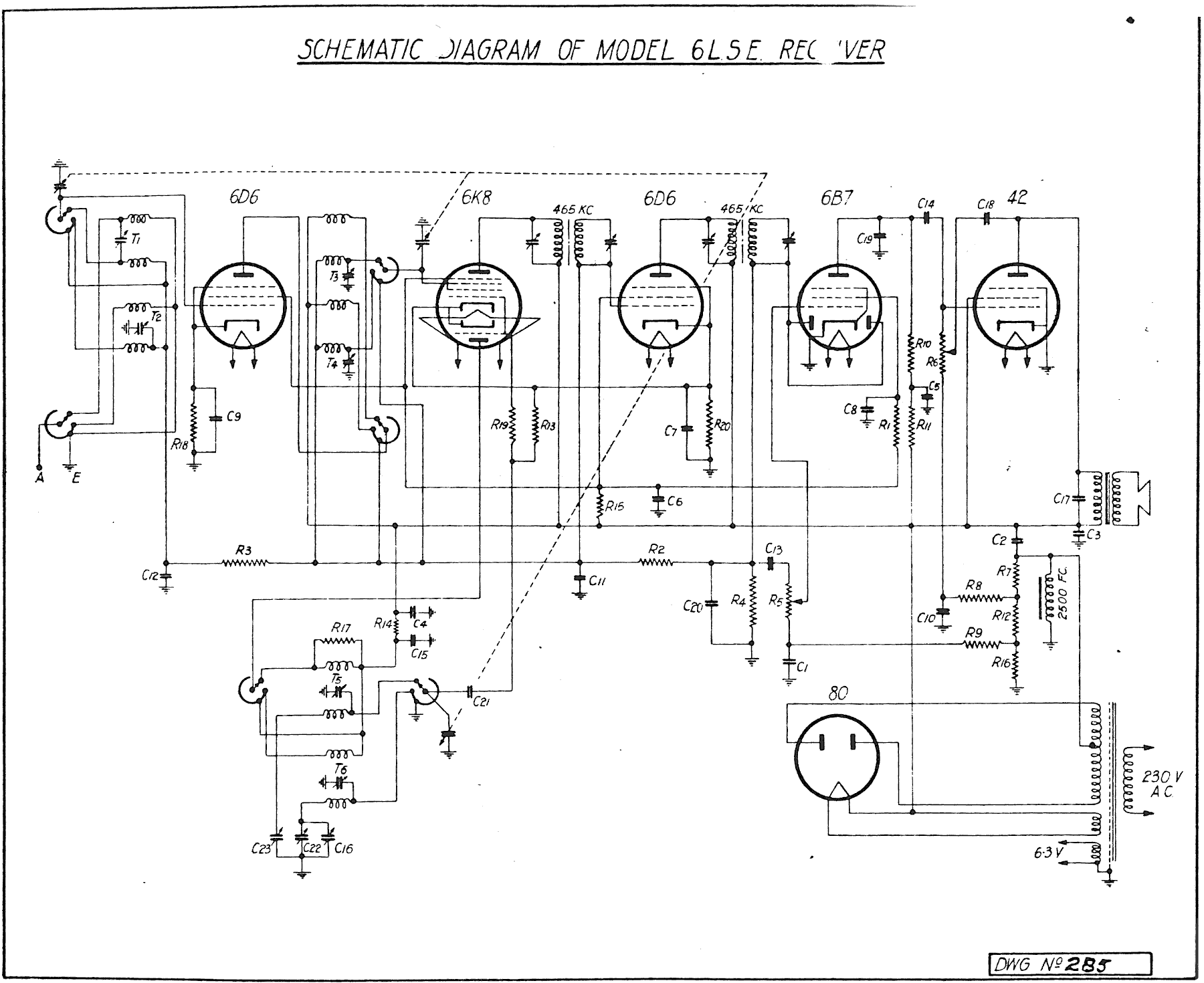 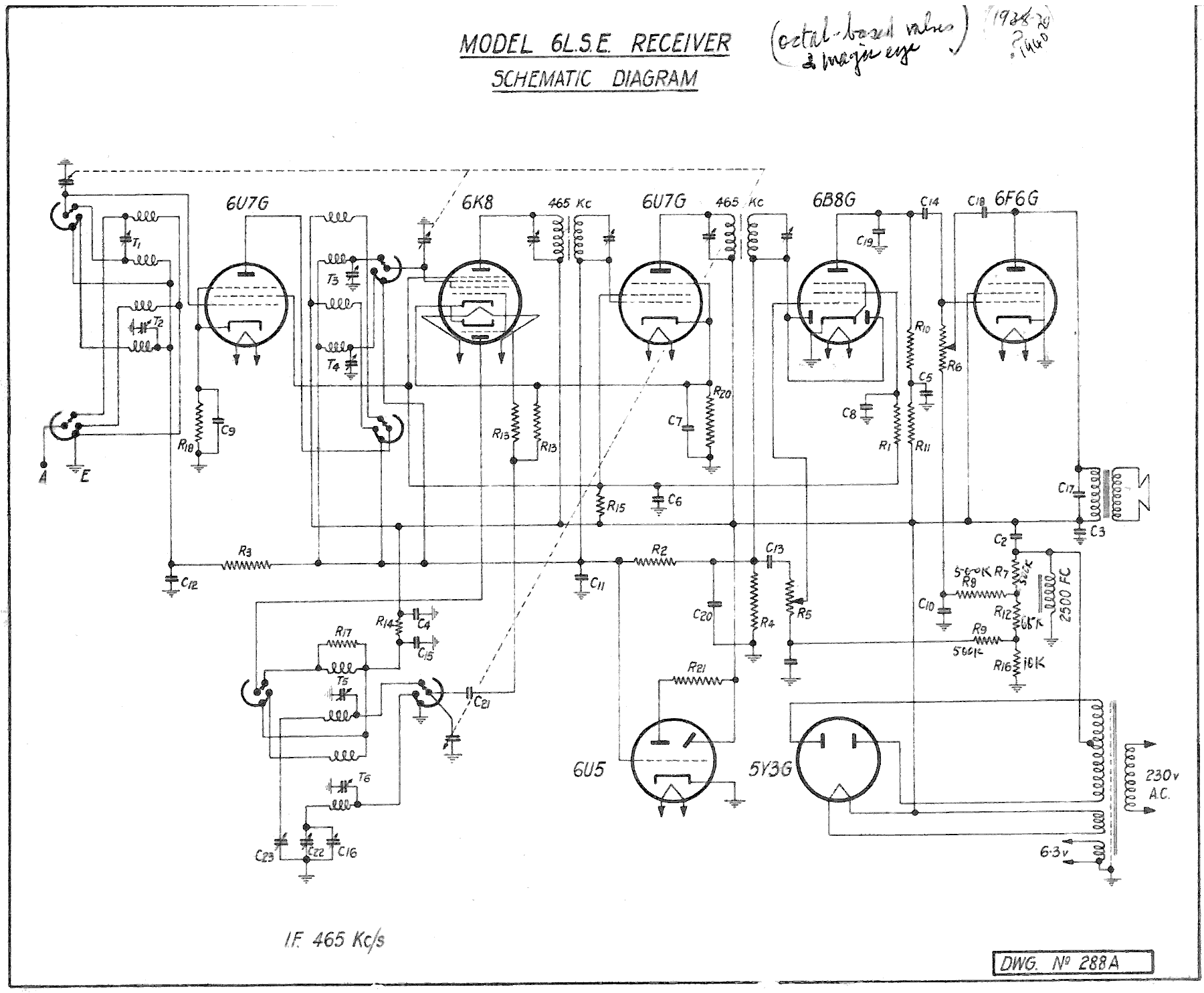 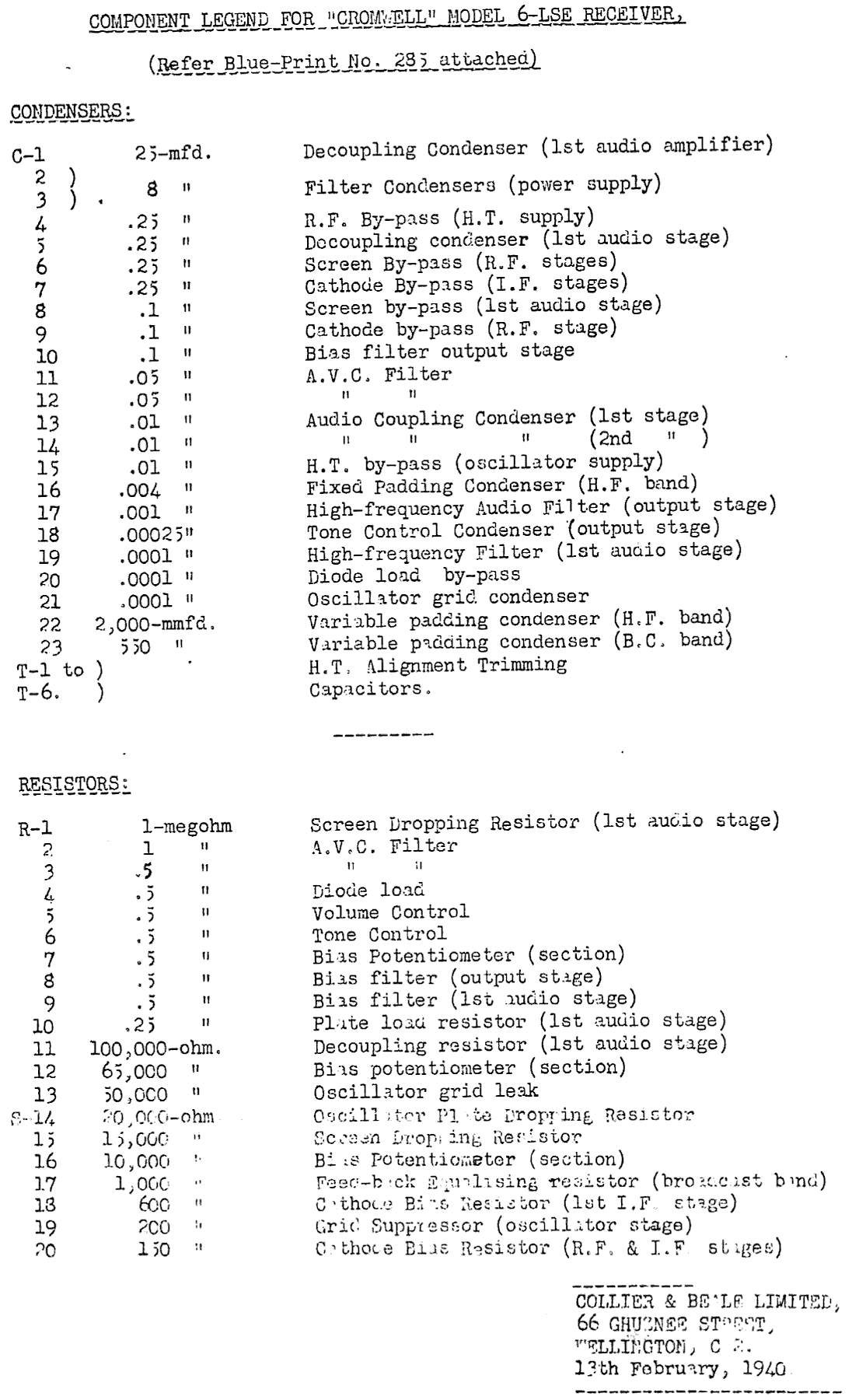