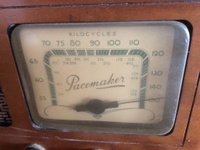 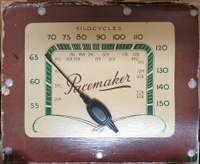 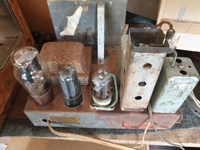 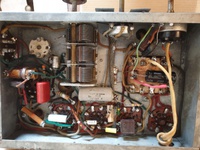 The first Pacemaker model released after the war, and second ever (The model 5MO was the first, back in 1940).  Released in two versions, this one and the 515.2

The tuning gang in this model was mounted underneath the chassis while the 515.2 has it mounted more traditionally above.  A radio serviceman who was working when these were released recollects that these under-mounted tuning gangs were prone to be a little microphonic, so that if you tapped the radio it would become unstable - and the solution (which at first might seem counterintuitive) was to hard-mount the gang to the chassis, circumventing its rubber mounts 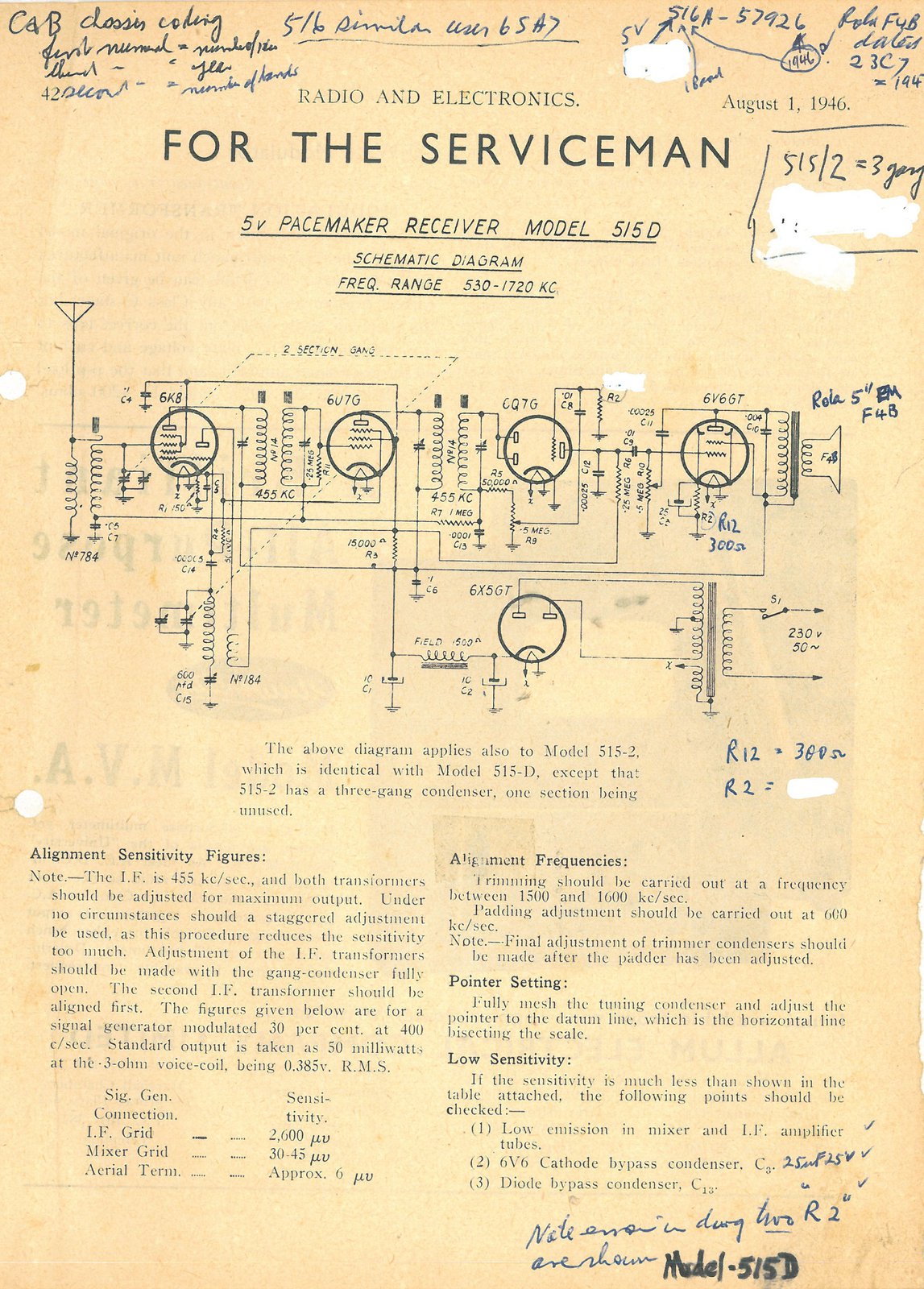 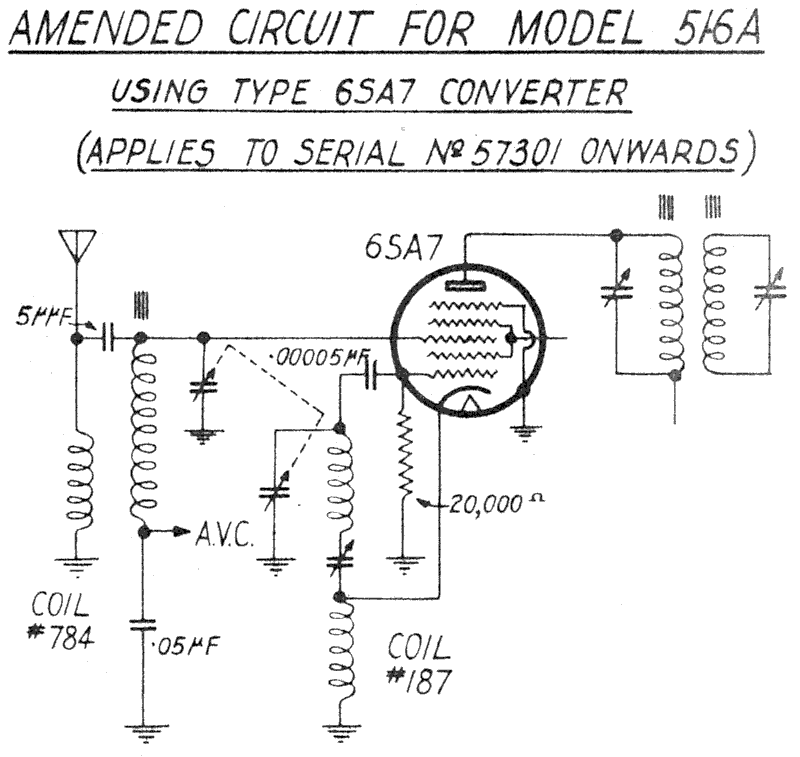