The front controls are volume and tuning respectively, and the tone control is via the slide switch on the back.

The dial would have been quite 'retro' in its day, with a style reminiscent of the mid-late 30's. 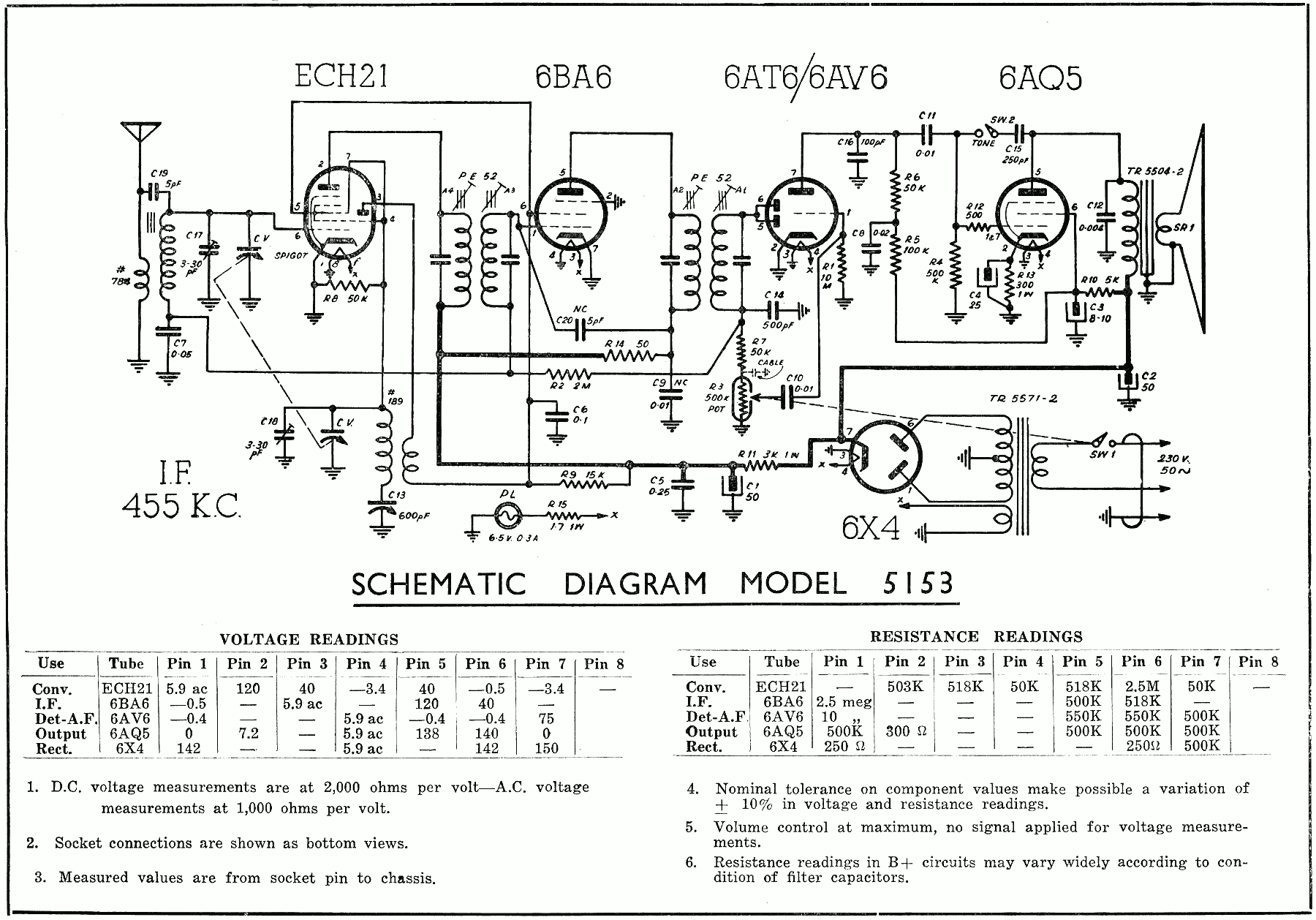 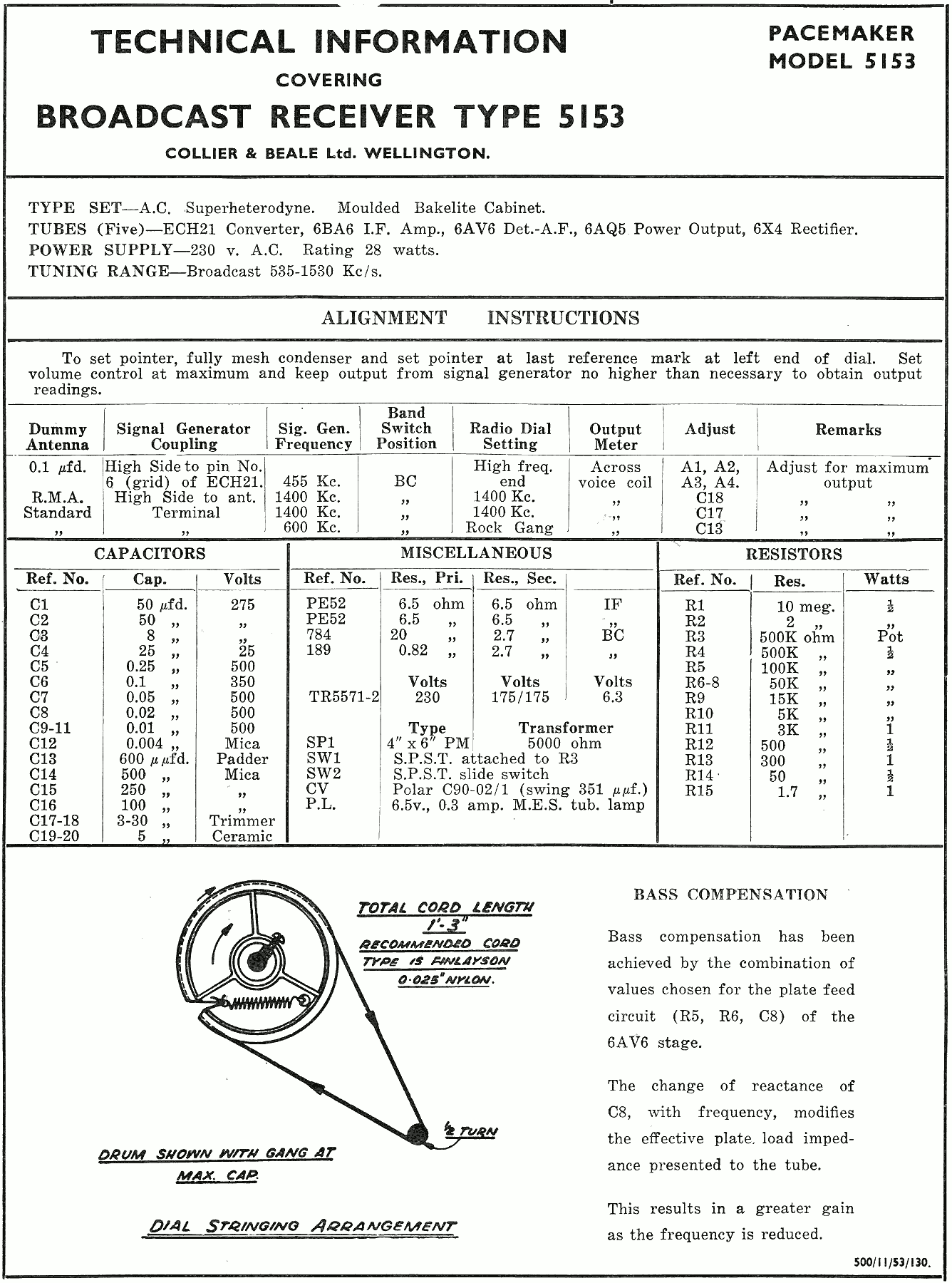