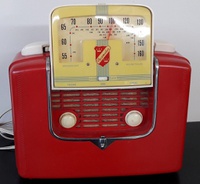 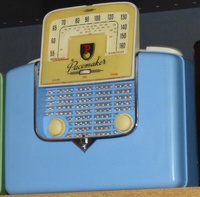 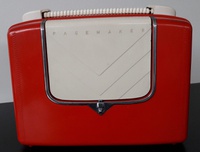 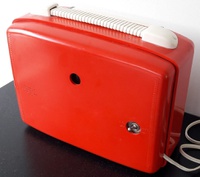 The Pacemaker model 5155AB was manufactured for H. W. Clarke Ltd by Collier & Beale Ltd in 1955. It's part of the Pacemaker Leader series. 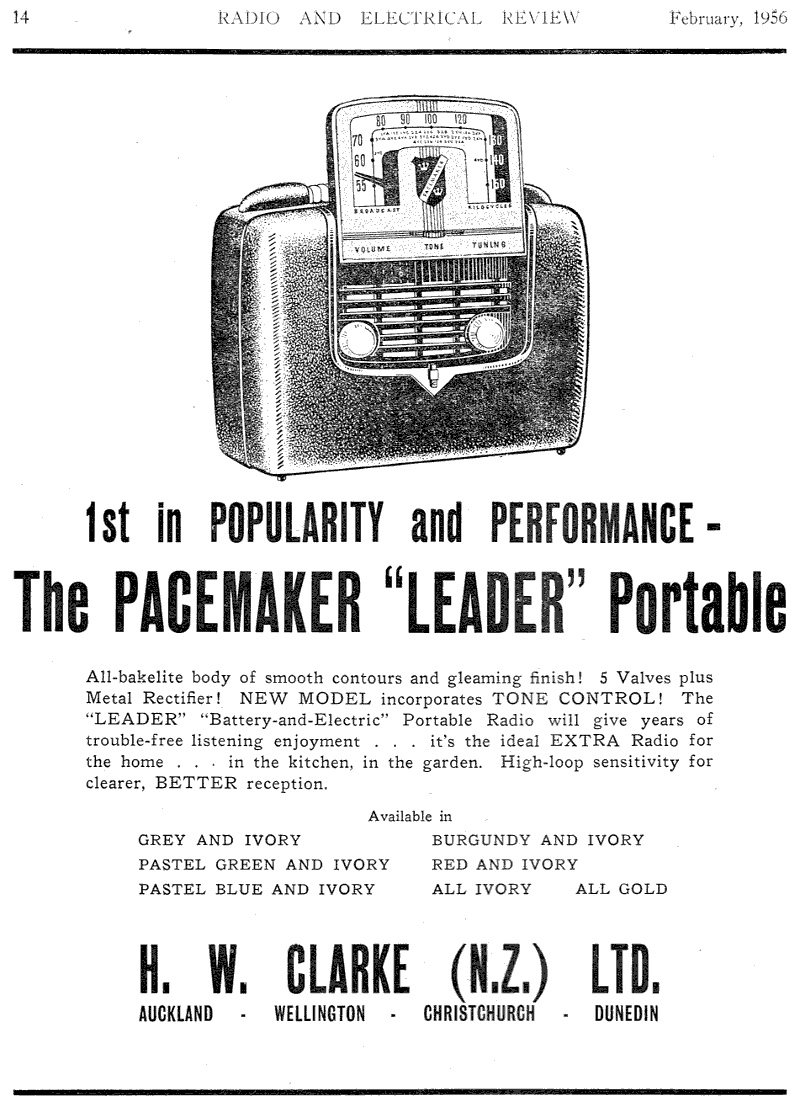 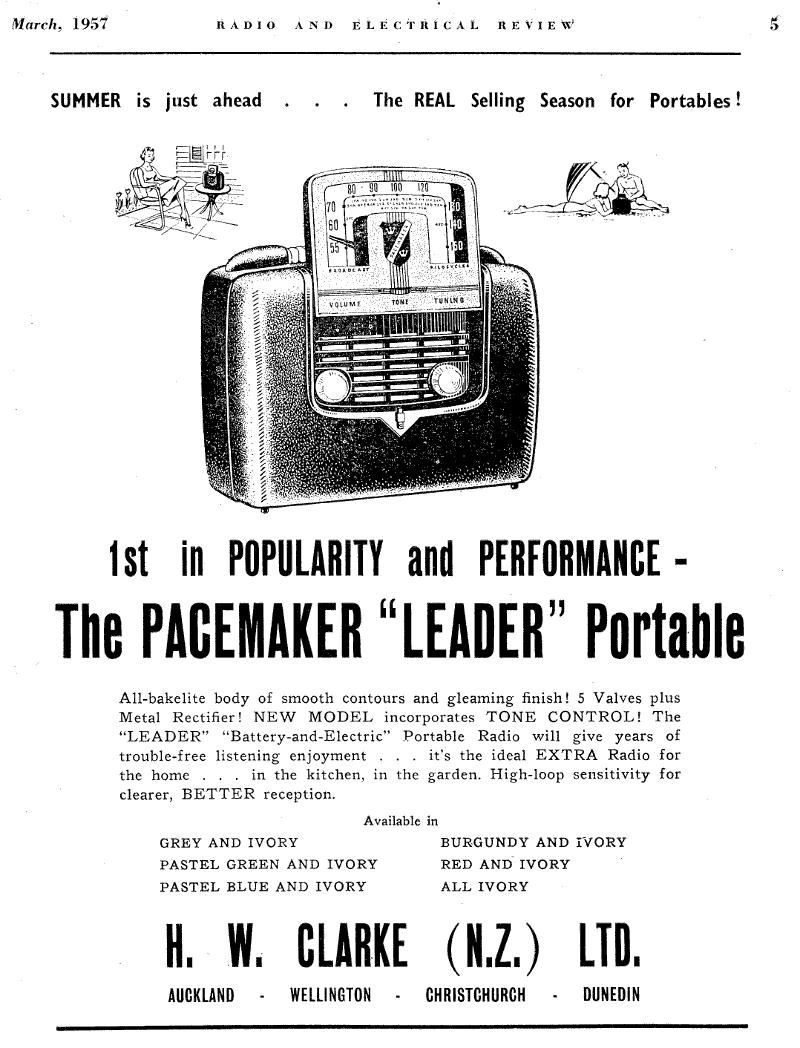 The Pacemaker model 5155AB is part of the 'Pacemaker Leader' series. 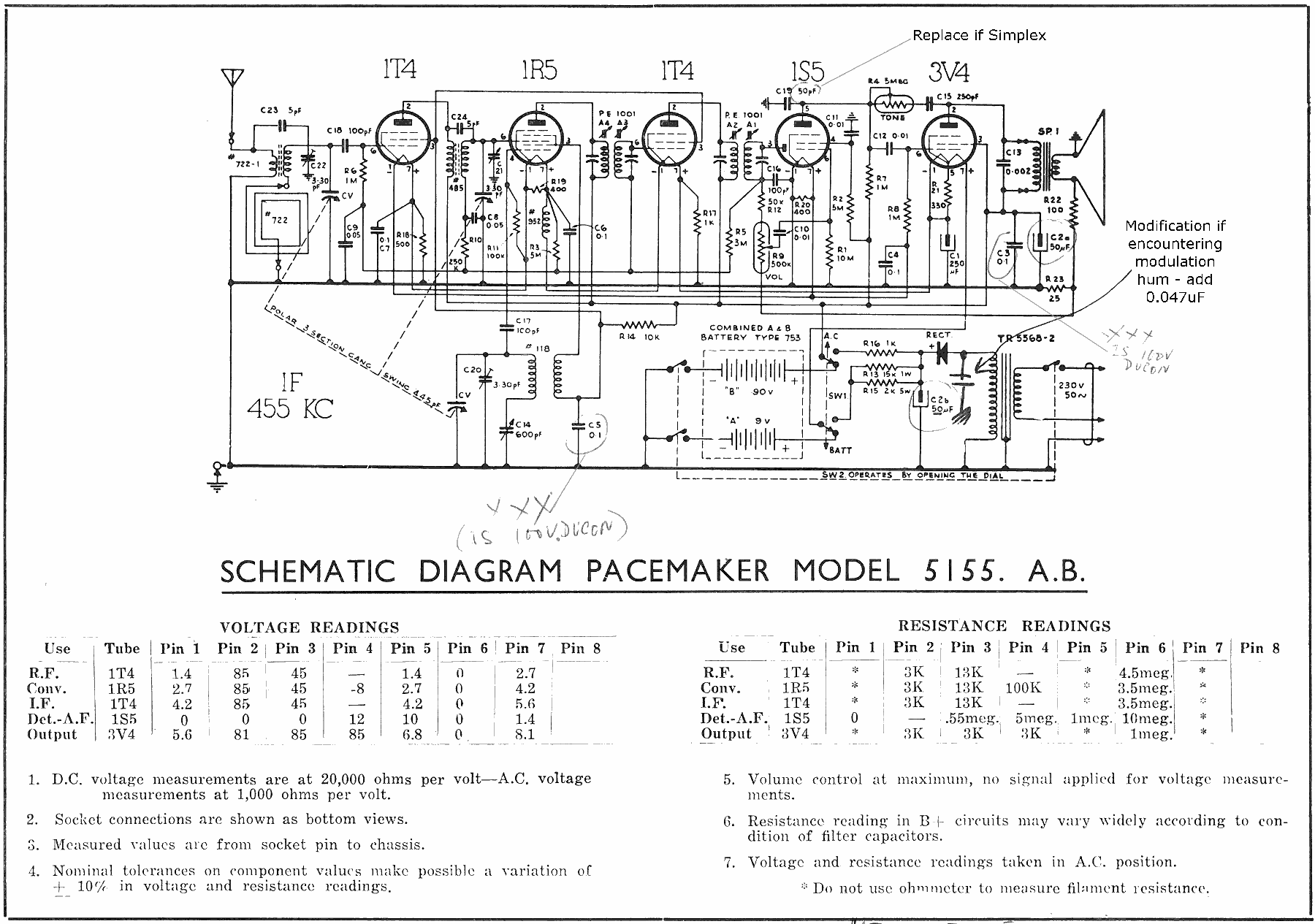 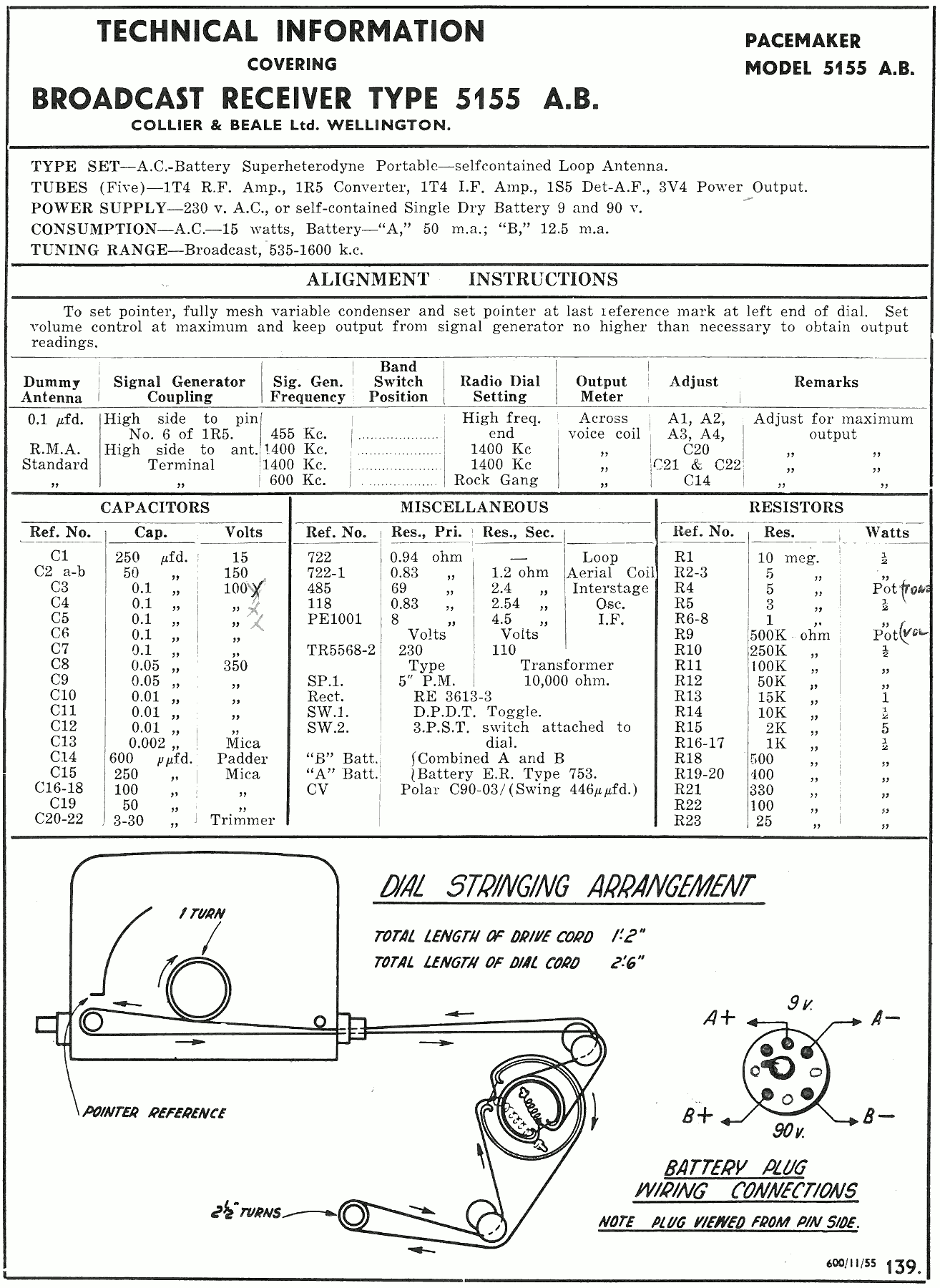