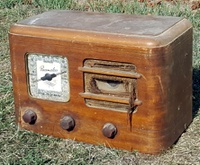 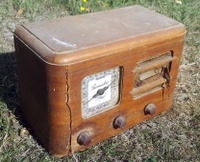 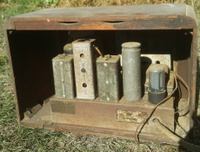 The Pacemaker model 5MO was manufactured for H. W. Clarke Ltd by Collier & Beale Ltd in 1940.

The 5MO was also the only wartime Pacemaker model with the next from that brand (the 515D and subsequent 515.2) being released at wars end (while popular belief, it is probably untrue, as a radio appearing the same as the 515D or 515-2 model was advertised in The Lamphouse magazine in 1941 under the Ensign brandname, and variants of the 515 with an older valve lineup and no model code have been sighted which almost certainly means there was a variant of the 515 available during the war years).

The 5MO would have been available through to 1942*, but around that time most factories switched to producing equipment for the war effort and so whatever stocks were left would have sold out, leaving the fledgeling Pacemaker brand in limbo for a few years.

* Actually, given the scarcity of the 5M0 today, it's likely it was replaced fairly quickly with the 515-styled model which is reasonably commonly found.

The first evidence of advertising of this model was late July 1940, as seen here in a Dunedin newspaper.

The code is unusual for Collier and Beale, and appears to be in the same style used by Akrad Radio (valves-type-year, 5-Mantle-1940 or 5M0 in this case) which is unusual, although it could be 5MO (oh, not zero).  This is probably the last of the oddball coded radios from Collier and Beale as they moved to a code system of valves-bands-year for post-war radios, which remained in place until 1957 when they started using actual names for their models rather than codes.  Previous model codes had not been standardised, but typically always started with the number of valves in the set. 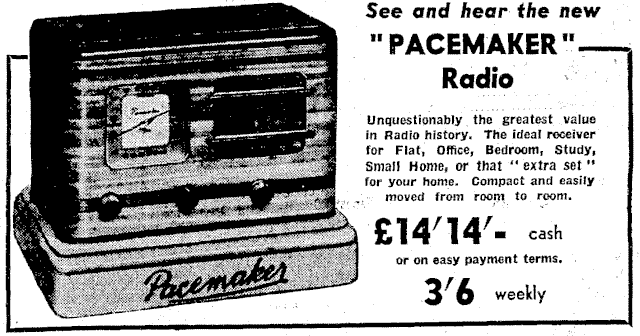 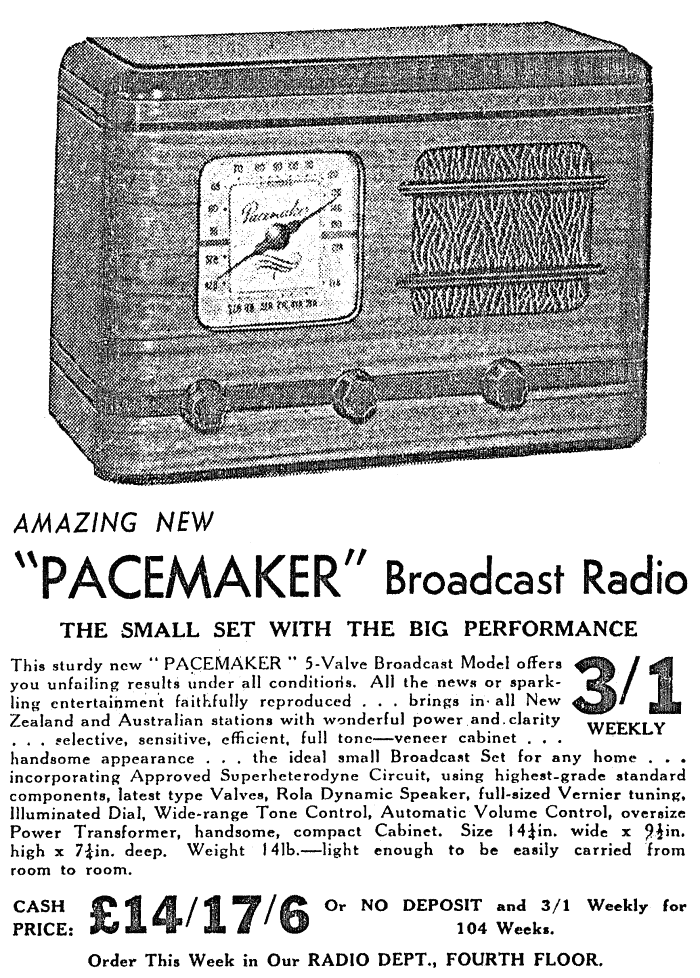 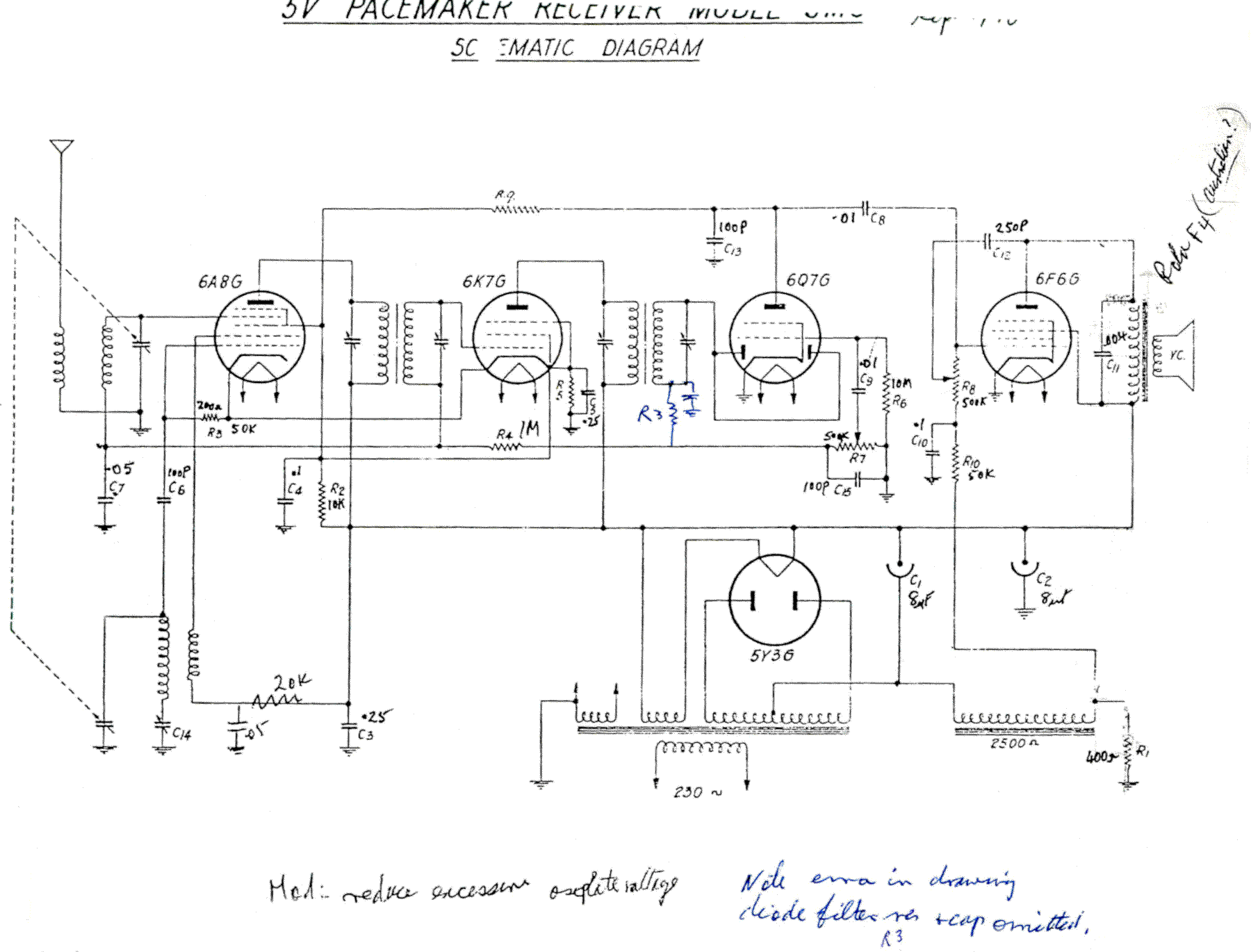 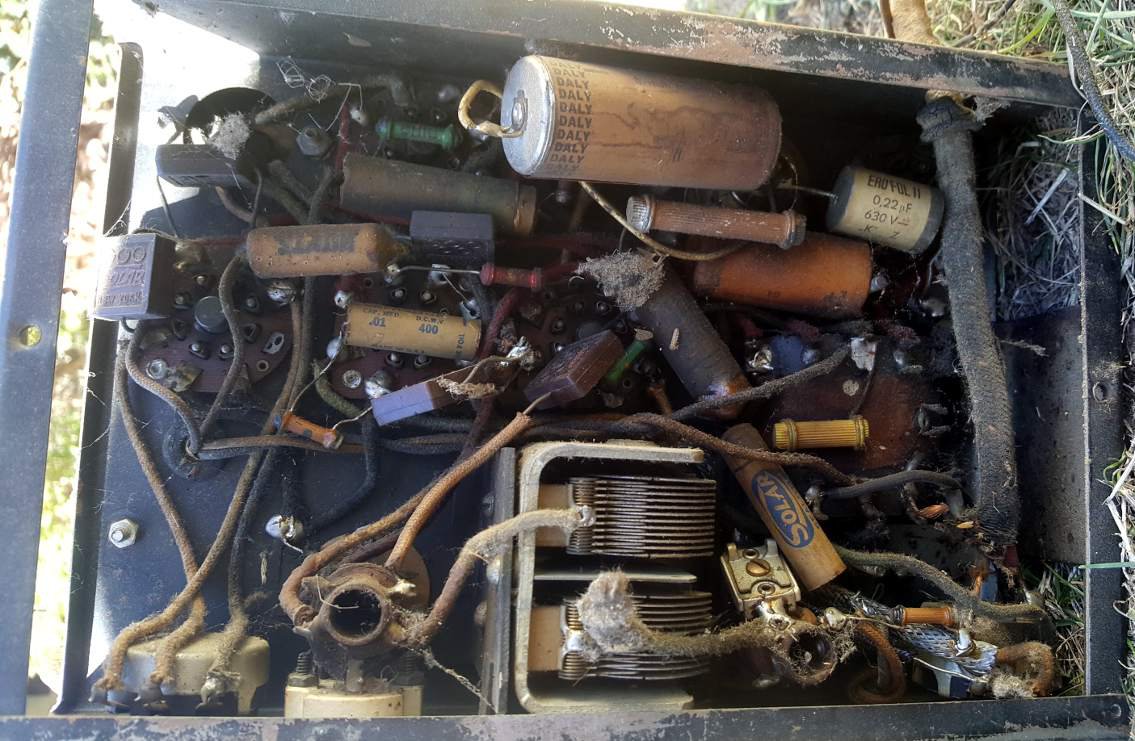