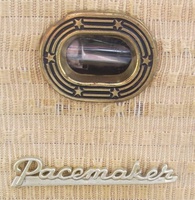 The Pacemaker Bonavista was manufactured for H. W. Clarke Ltd by Collier & Beale Ltd in 1960.

2 styles seen, and was still for sale in H. W. Clarke distributor catalogue for 1964 so may have been produced for at least 3-4 years

Bismark and Bonavista (magic eye fitted to Bonavista only) 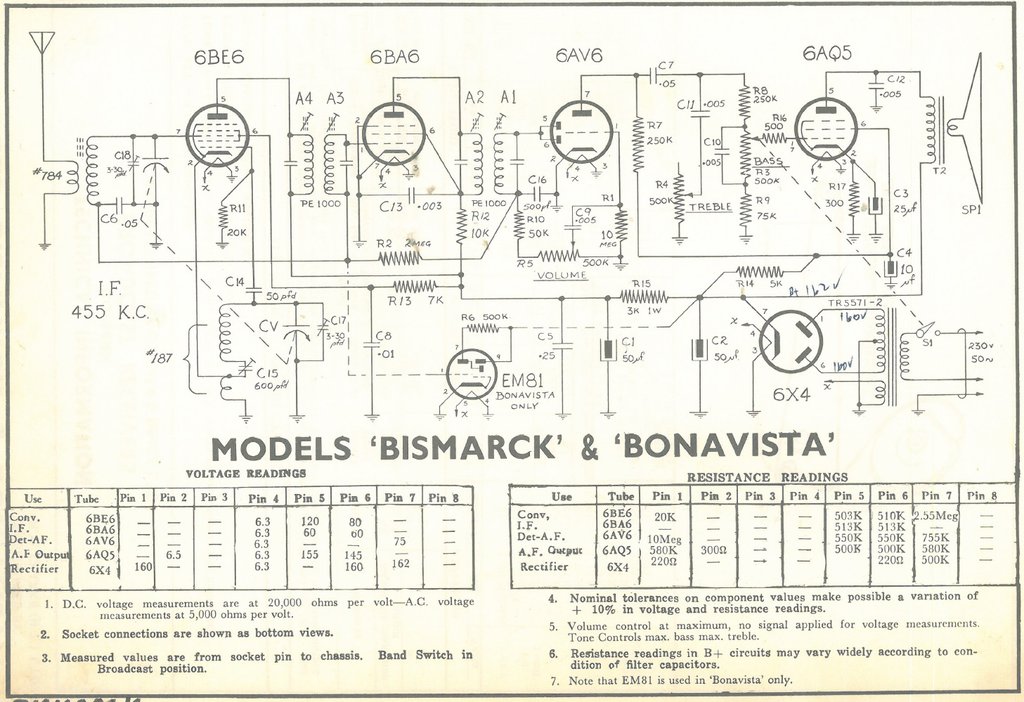