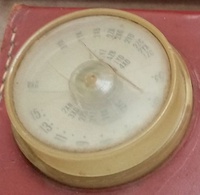 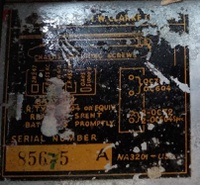 The Pacemaker Sportable was manufactured for H. W. Clarke Ltd by Collier & Beale Ltd in 1960. It's part of the Pacemaker Transportable series.

Appears to be a Transportable without the RF stage in a leather case, which was probably more robust and suited to a sporty lifestyle.

With the name being a play on Sport, and a shortening of the TranSPORTABLE name, it is included in the Transportable series...

The Pacemaker Sportable is part of the 'Pacemaker Transportable' series. 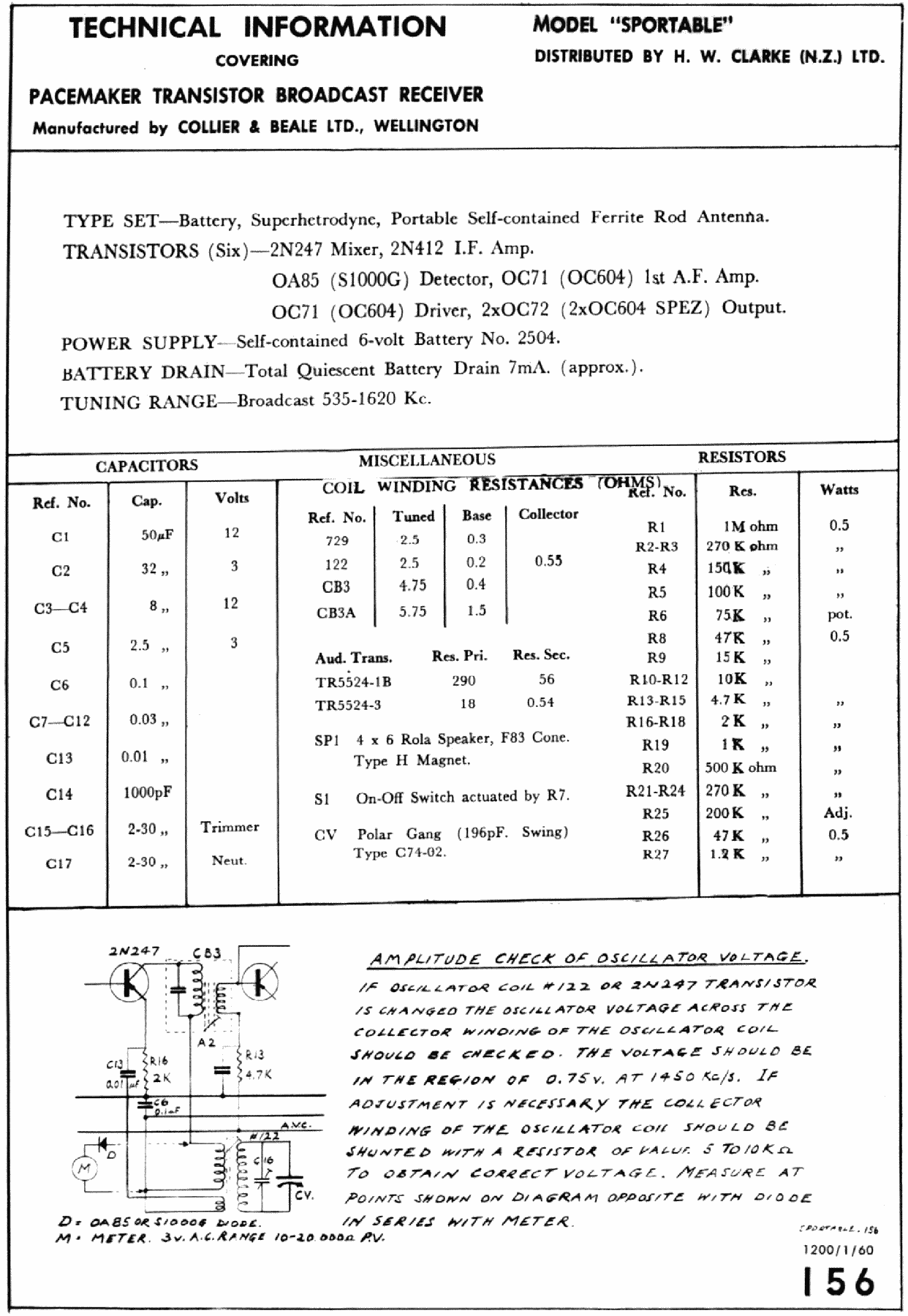 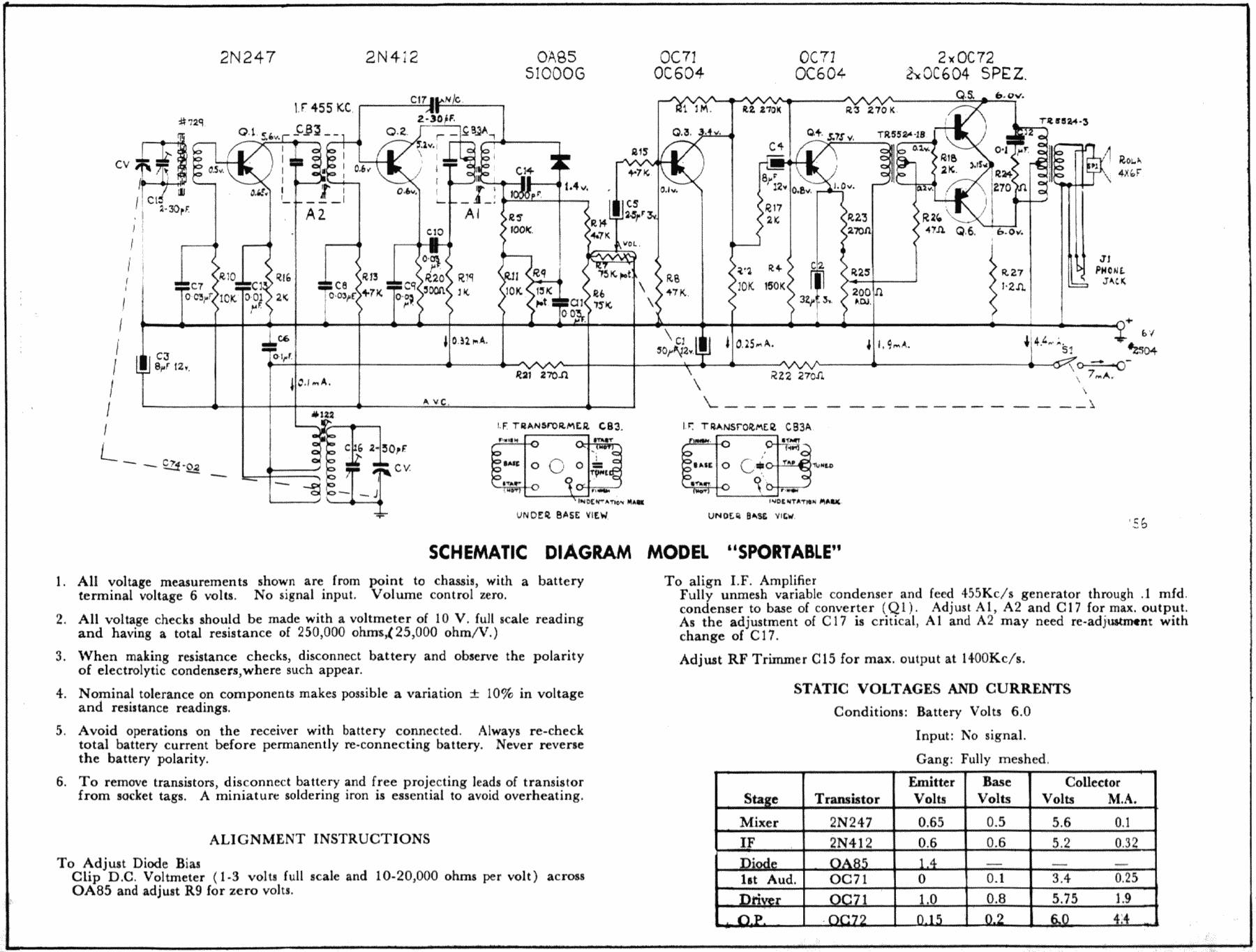