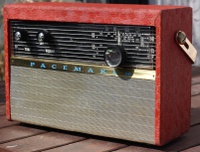 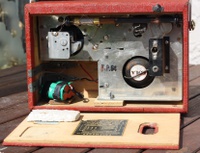 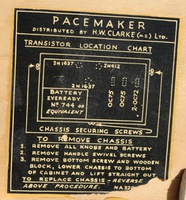 The Pacemaker TP64 was manufactured for H. W. Clarke Ltd by Collier & Beale Ltd in 1964. It's part of the Pacemaker Transportable series.

The last of the Transportable portable transistor radio models

Visually very similar to its predecessor, the TP63.

The Pacemaker TP64 is part of the 'Pacemaker Transportable' series. 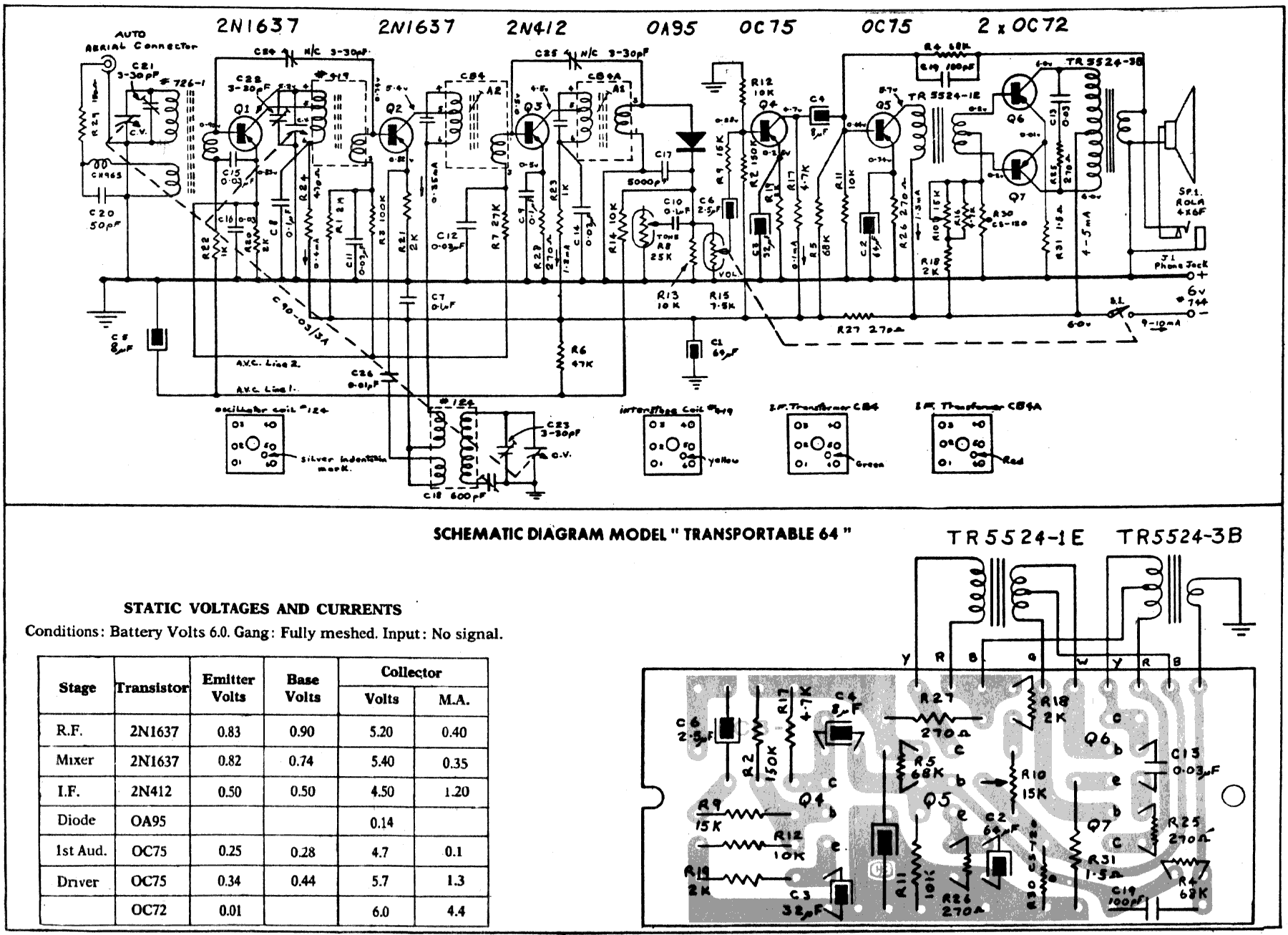 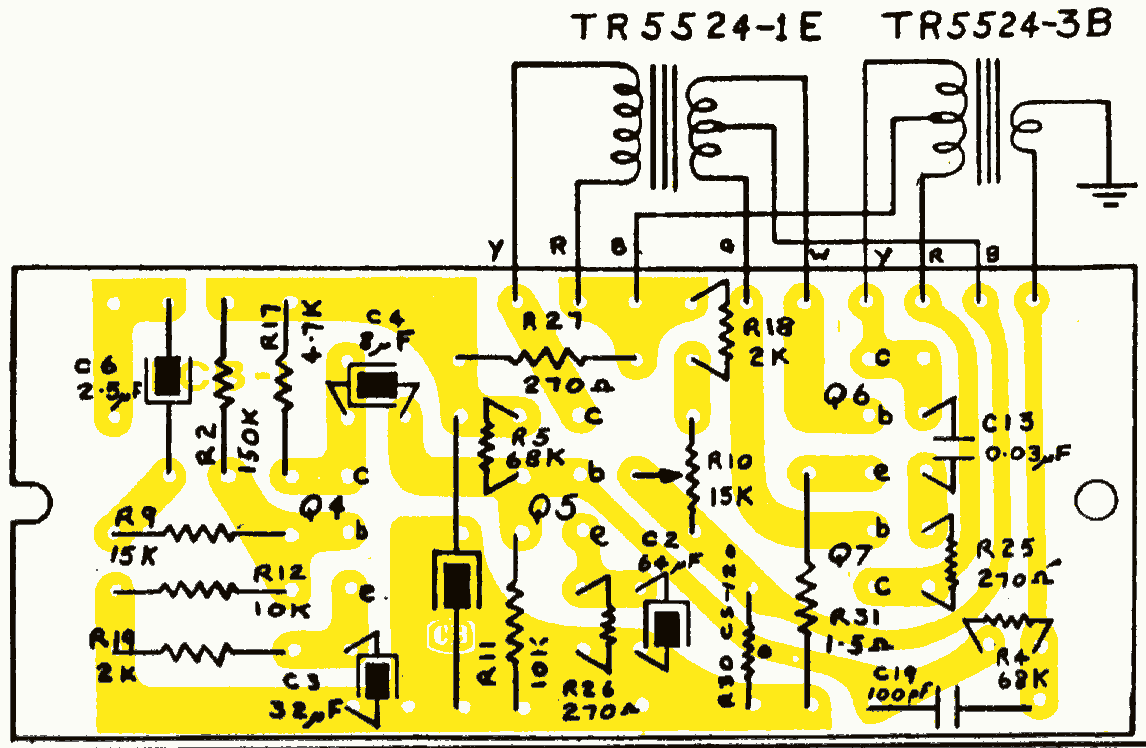 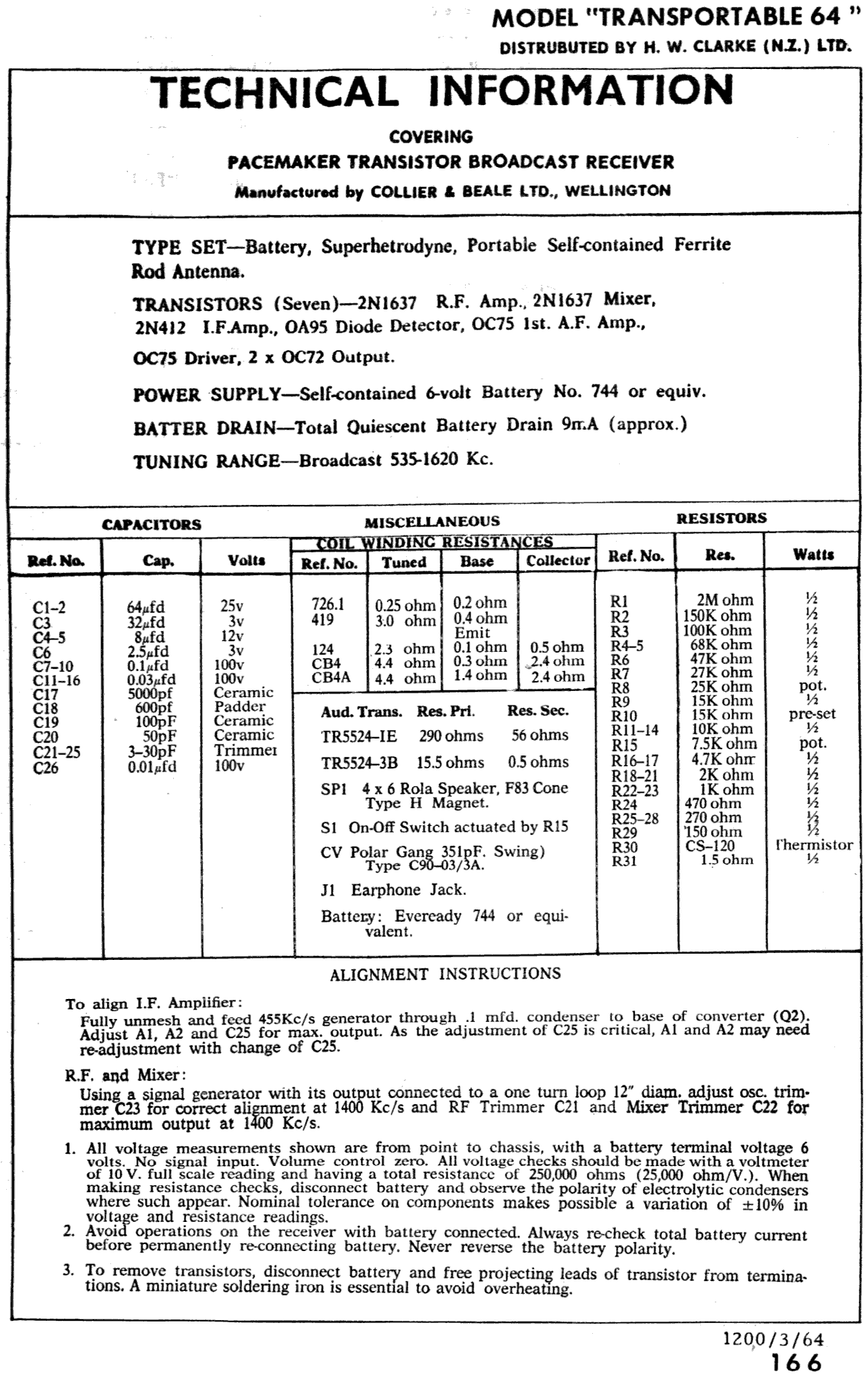