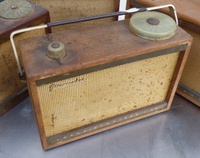 The brass nameplate on the front has TRANSISTORISED-58, however the inner transistor layout label has TRANSPORTABLE "58" on it, and the service info has TRANS-PORTABLE 58 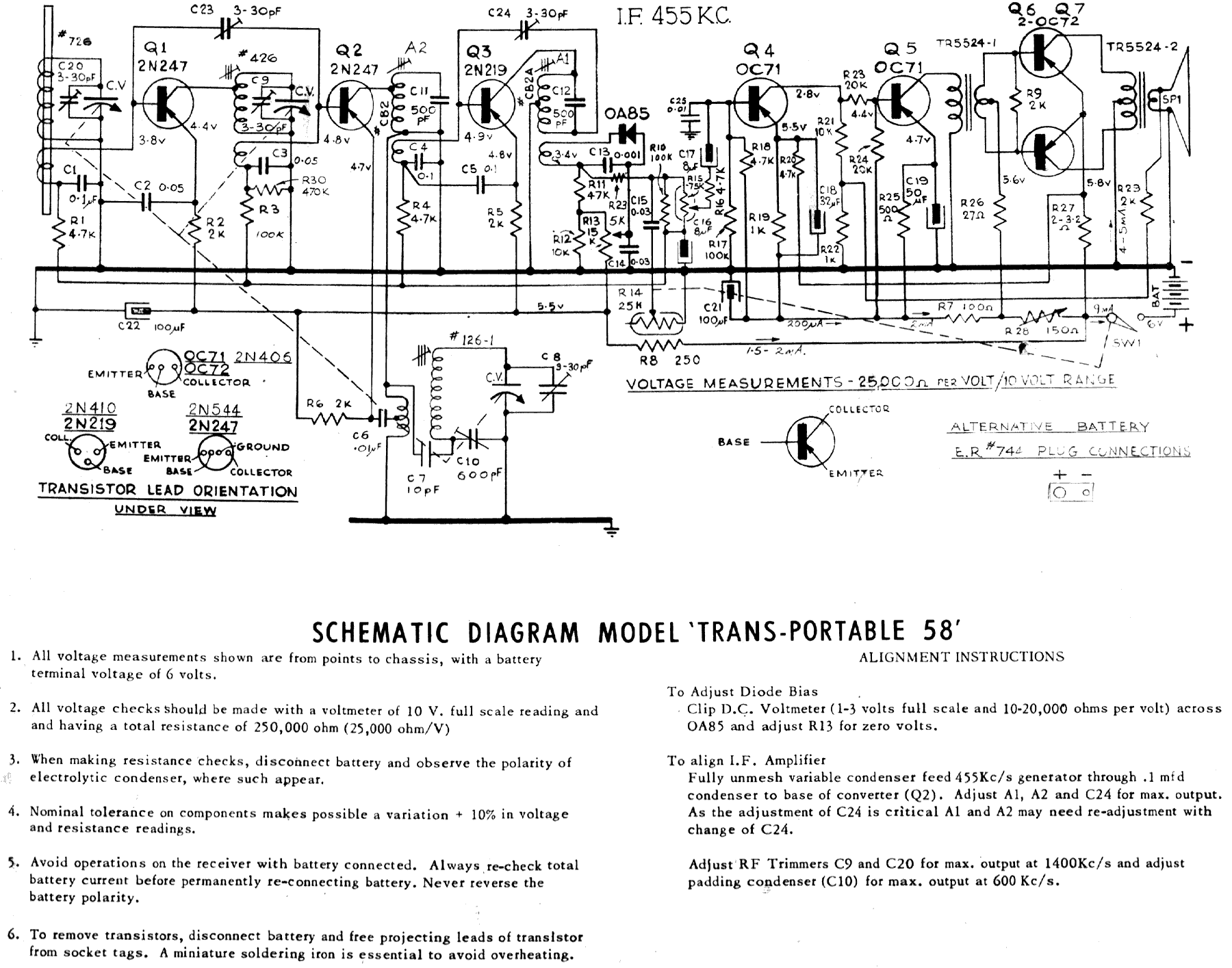 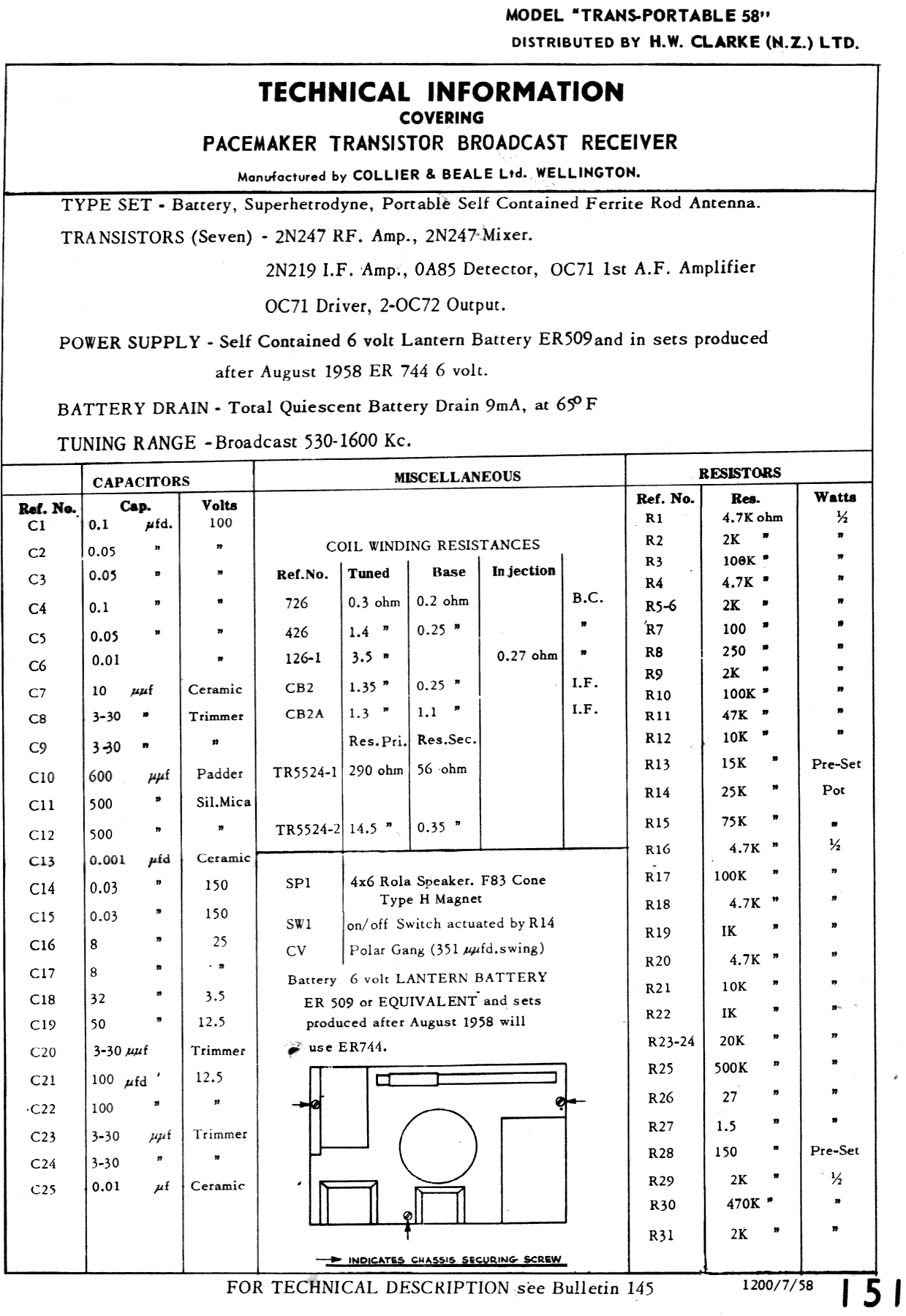