Last of the oak cabinet models.  Has a hole in the rear panel to access an aerial socket, and an earphone socket on the side.  These features were not present on previous models.

The brass nameplate on the front has TRANSPORTABLE, as does the inner transistor layout label and the service information 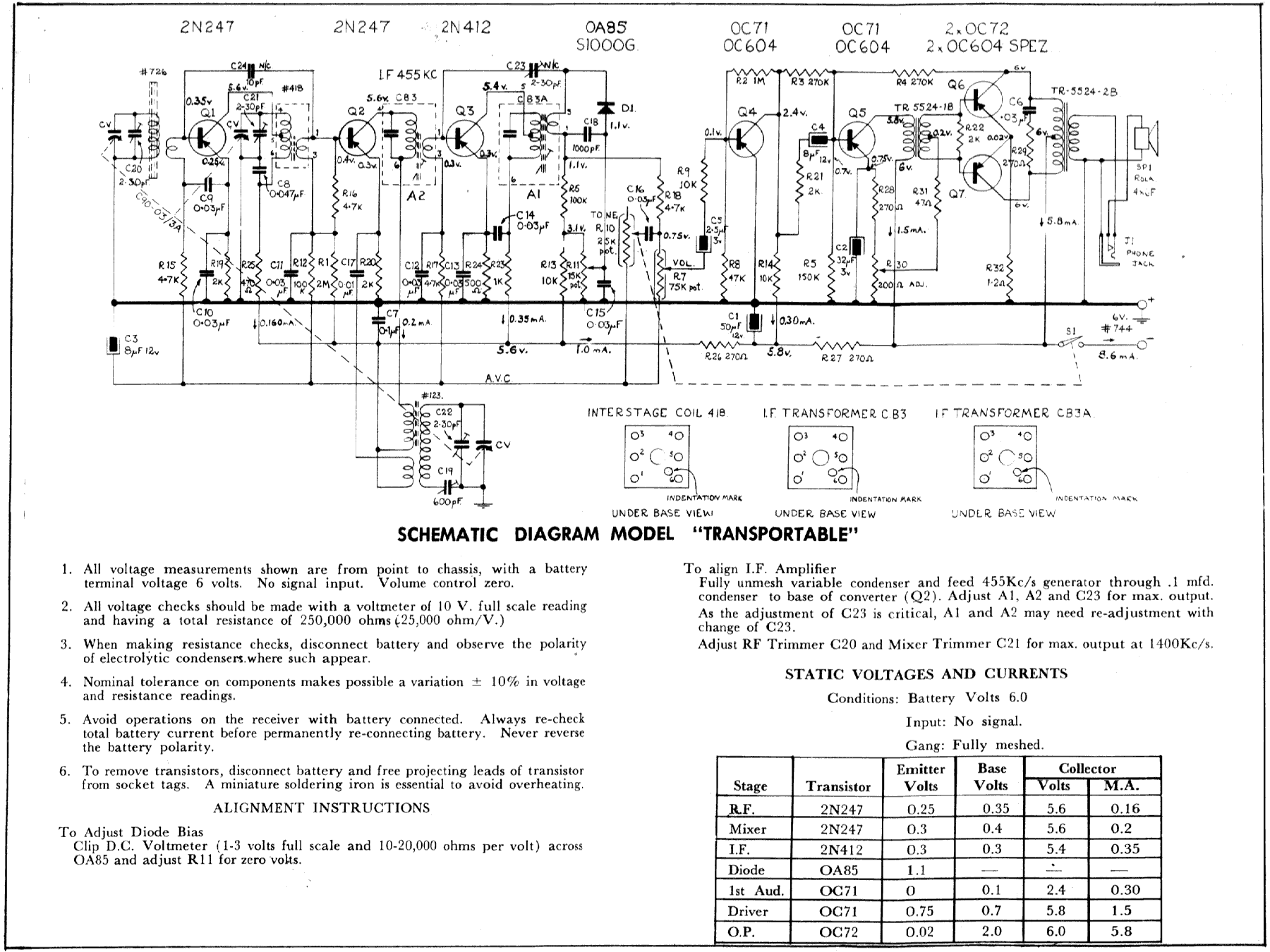 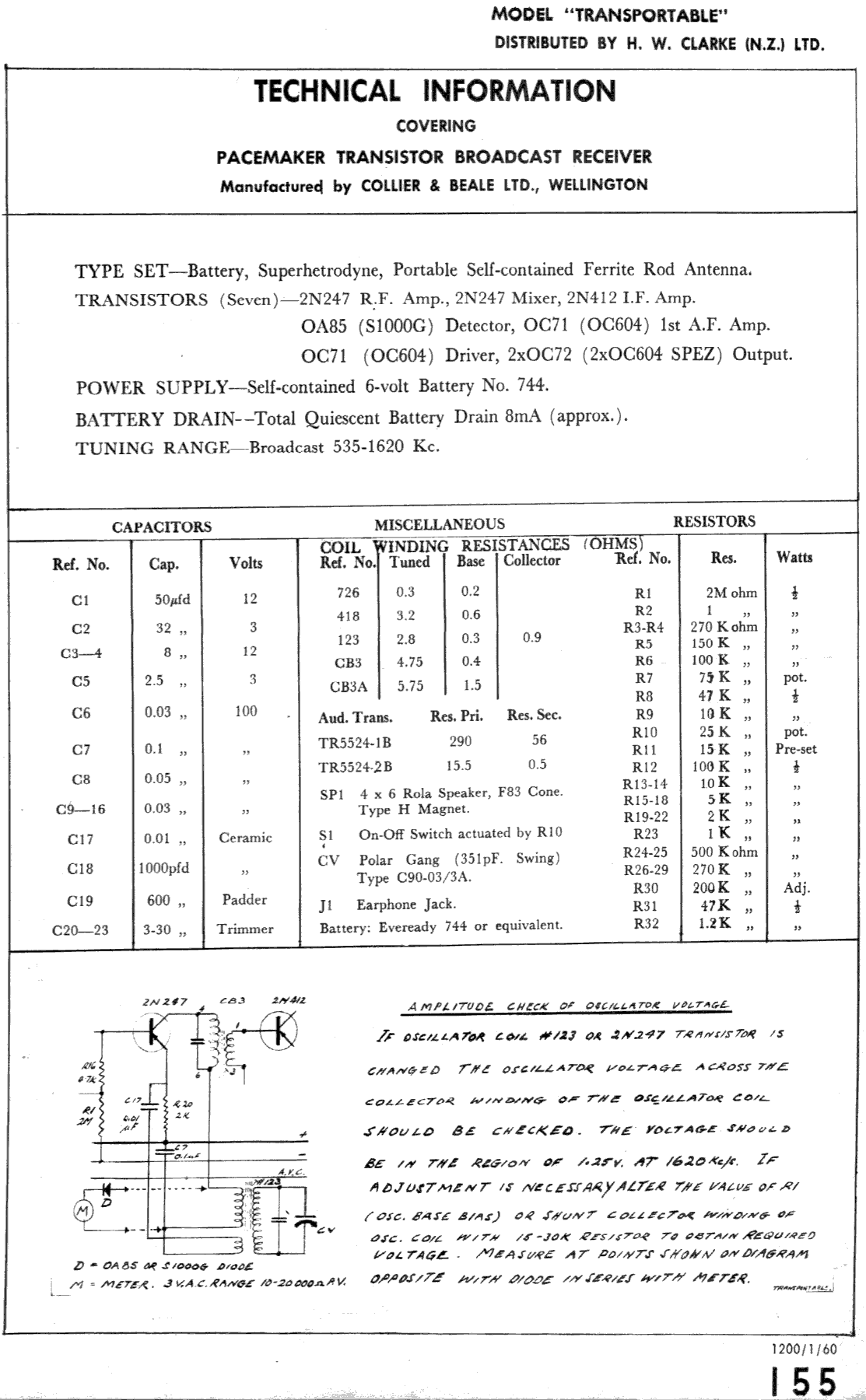