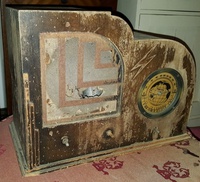 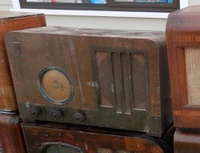 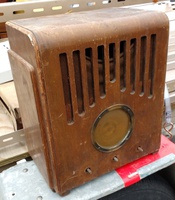 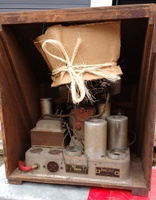 The Pacific model 15 was manufactured for Pacific Radio Co. by Radio Corporation of New Zealand Ltd in 1935, it was in production for about 2 years. It's part of the 1935 Pacific series of radios. 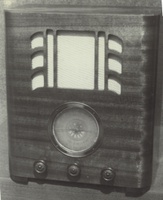 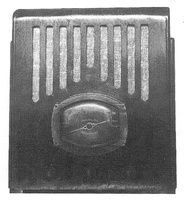 Three cabinets seen, one like the earlier model 105, one similar to the Courtenay 15 and the other like a simplified version of the Pacific 'Carmen' cabinet from 1934/35.

The Pacific model 15 is part of the 1935 Pacific series of radios. 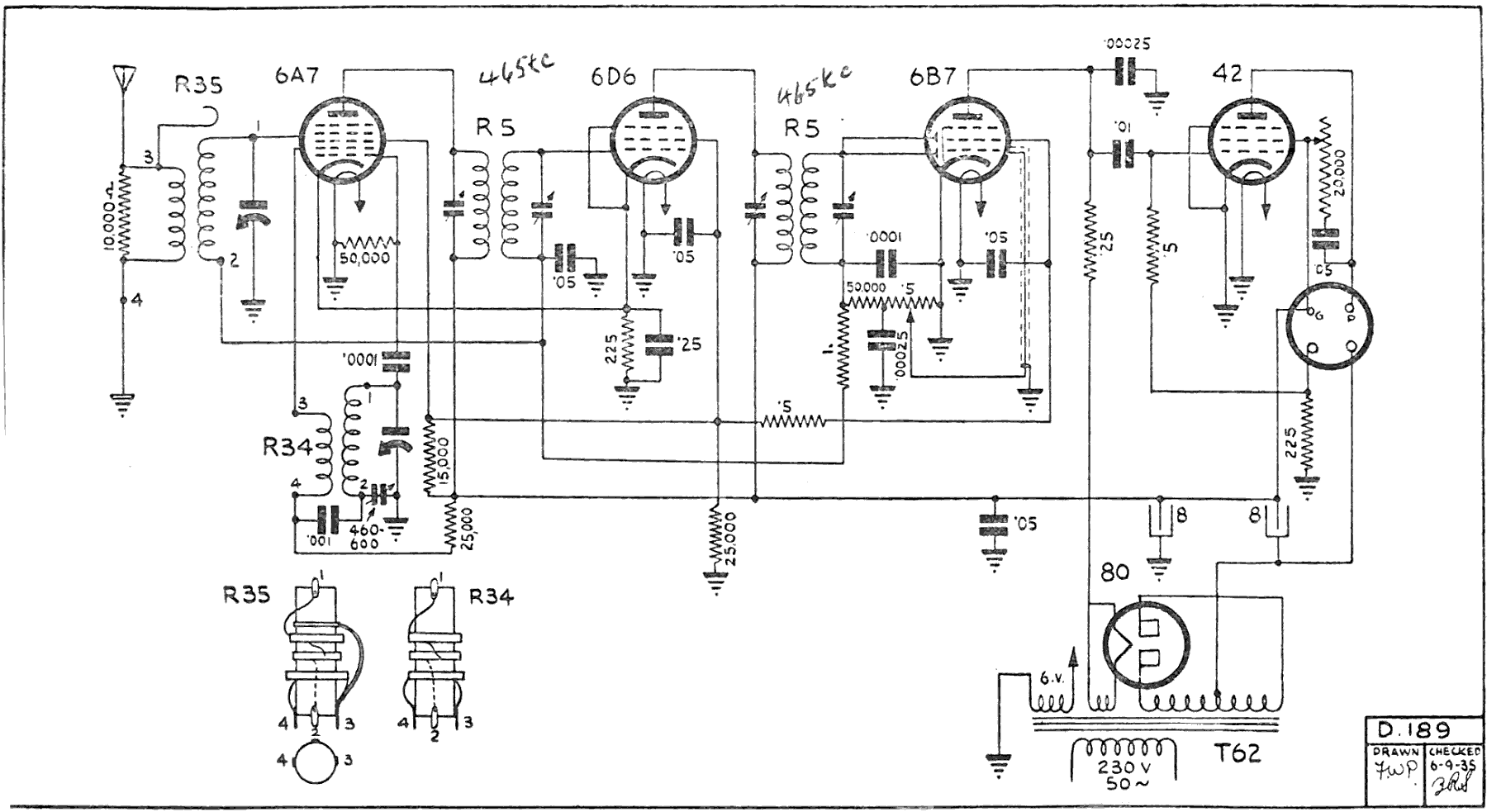 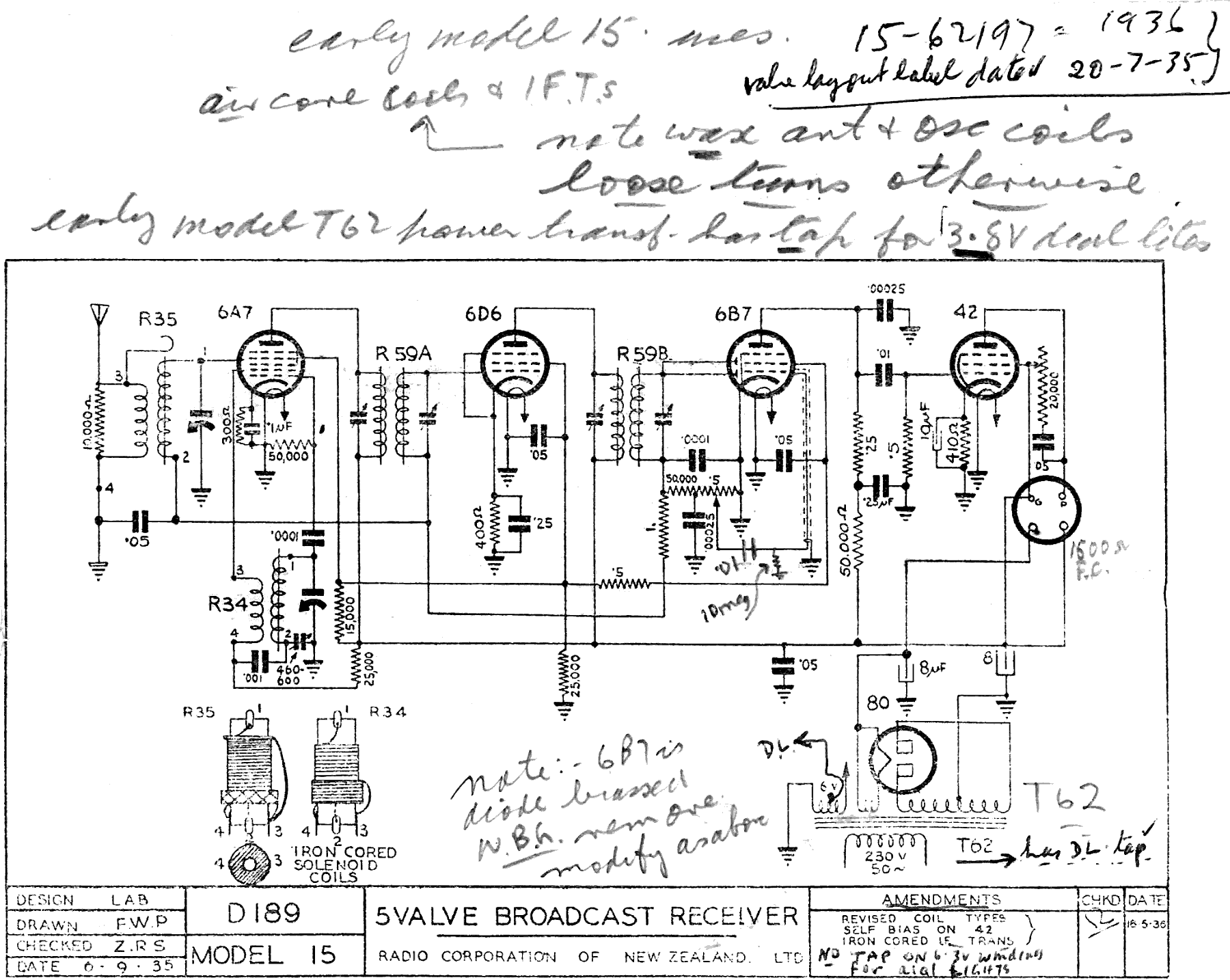