The Pacific model 205 was manufactured for Pacific Radio Co. by Radio Corporation of New Zealand Ltd in 1934.

This is a placeholder for the model 105 - in 1934 some Courtenay and Pacific sets seem to have used a numbering system 100 apart - with the model 105 and 107 from Pacific and the 205 and 207 from Courtenay.  The Pacific model numbers are not always clear, as unlike Courtenay they were not shown on the radio until 1935.

View the model 105 for detailed information. 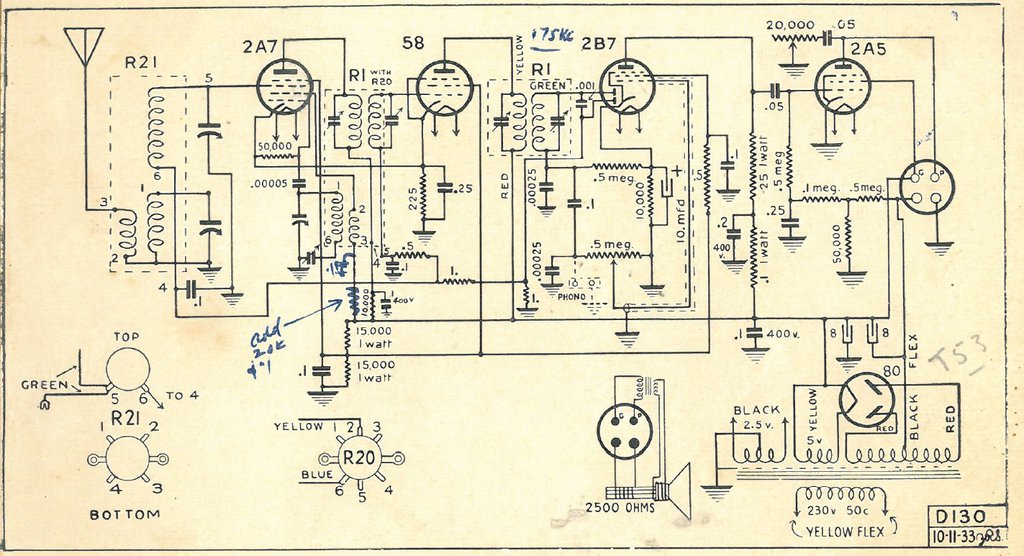