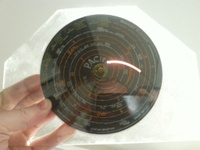 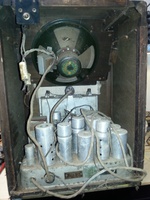 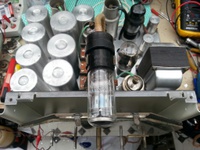 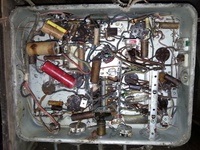 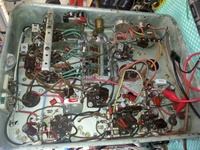 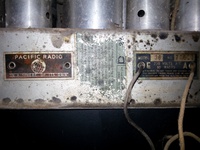 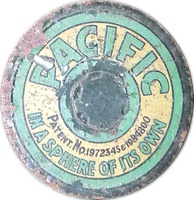 The Pacific model 38 was manufactured for Pacific Radio Co. by Radio Corporation of New Zealand Ltd in 1937.

The Pacific model 38 used a spiral line of light to indicate the frequency. Two cabinet designs have been sighted, both quite conventional by the standards of their earlier Art Deco inspired cabinets.

The spiral line of light is generated by two aluminium discs, one with a spiral-shaped slot cut in it and the other with a large leaf-shaped opening with curved sides (The Pacific seems to be the only version of the model 38 to use this line rather than the point of light). They rotate independently of each other and in sync (but at different speeds) to the tuning gang in order to produce a line from the center out to a point that indicates the frequency. 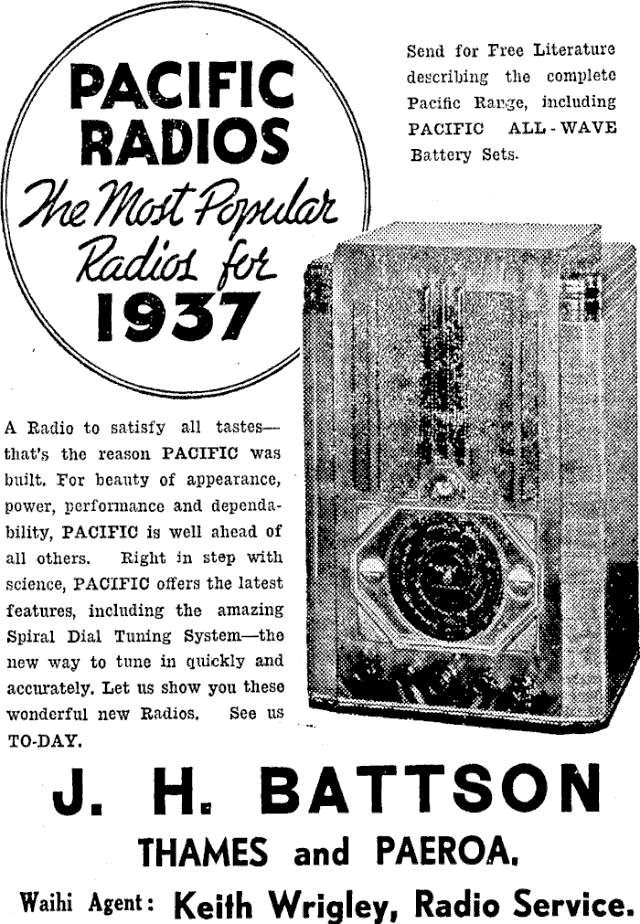 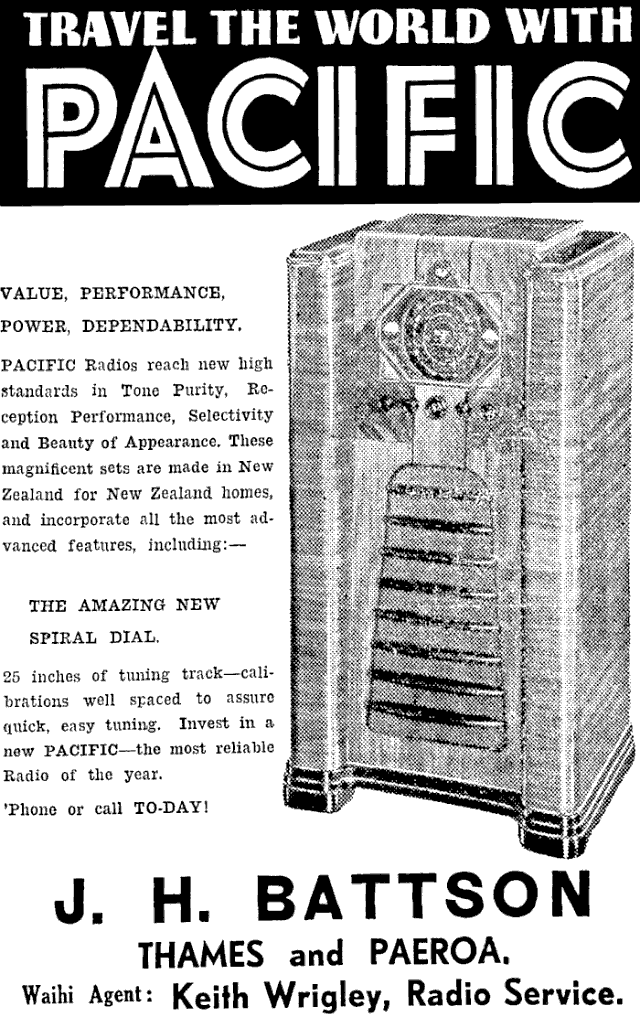