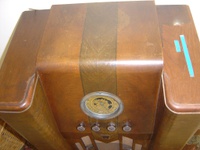 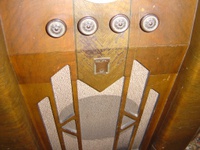 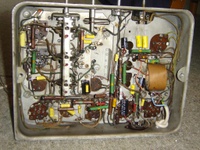 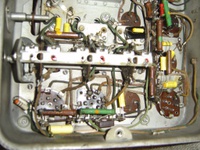 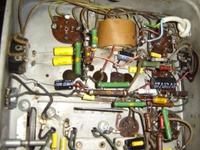 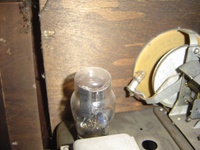 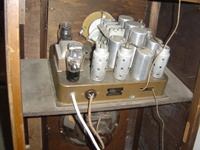 The Pacific Burleigh was manufactured for Pacific Radio Co. by Radio Corporation of New Zealand Ltd in 1935. It's part of the 1935 Pacific series of radios.

The Burleigh was one of three console models in the 1935 series of 7 radios produced by Pacific Radio Co. Ltd (the best known console in this series being the Elite)
The Pacific Burleigh is part of the 1935 Pacific series of radios.