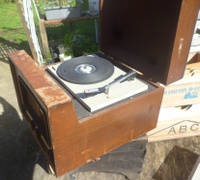 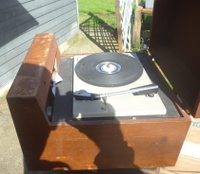 The Pacific (Post-WWII) model 4G2 was manufactured for G. A. Wooller & Co. Ltd by Akrad Radio Corporation Ltd in 1951. 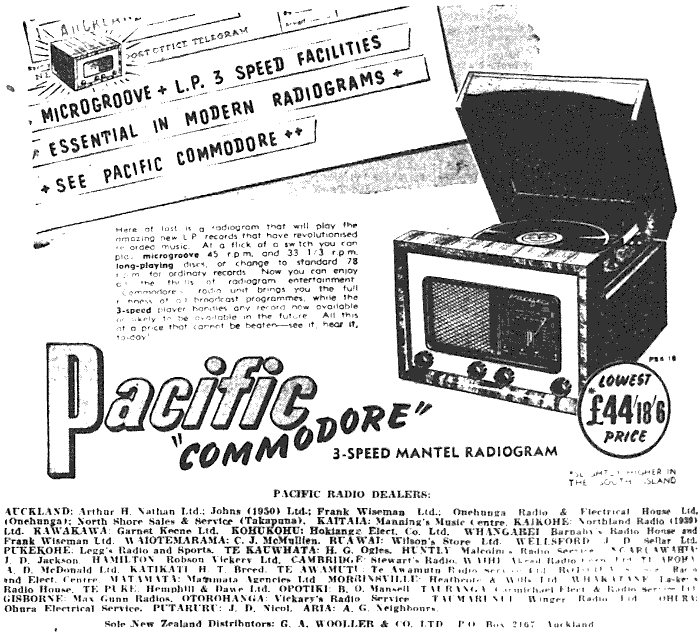 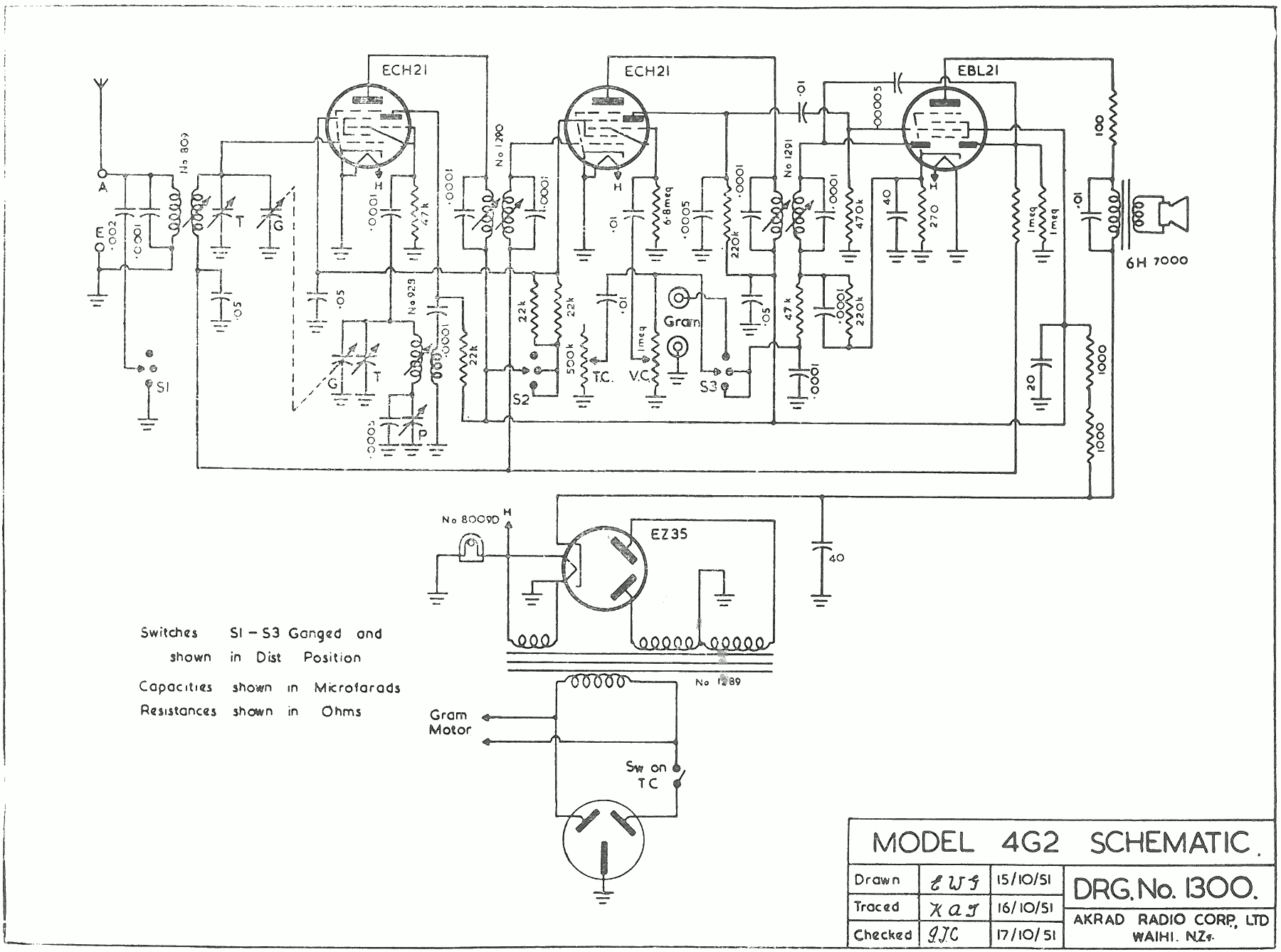