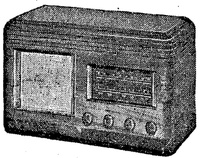 The L code was reportedly used to indicate a permanent magnet speaker, which had only recently began to replace electromagnetic (EM) speakers. 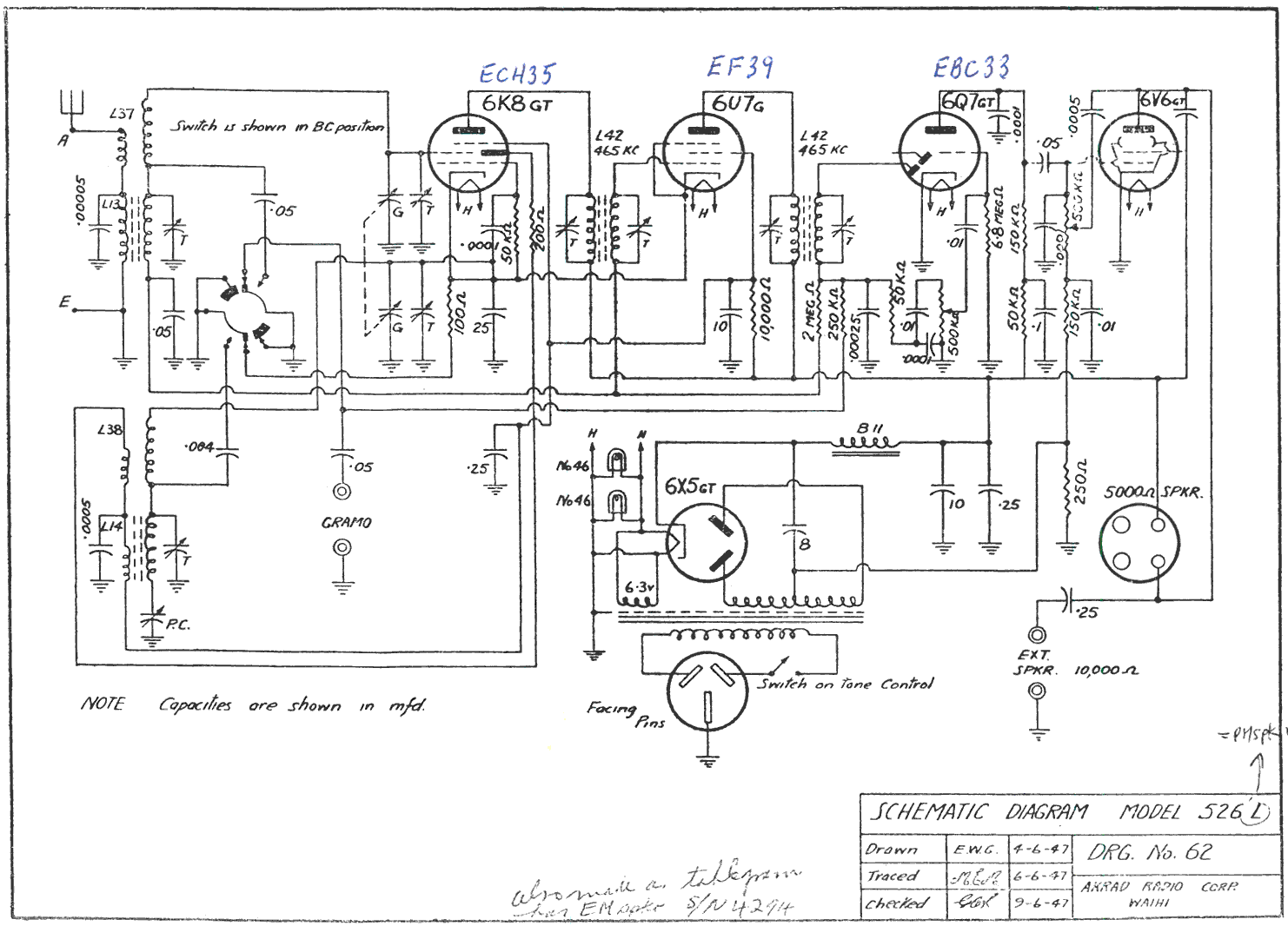 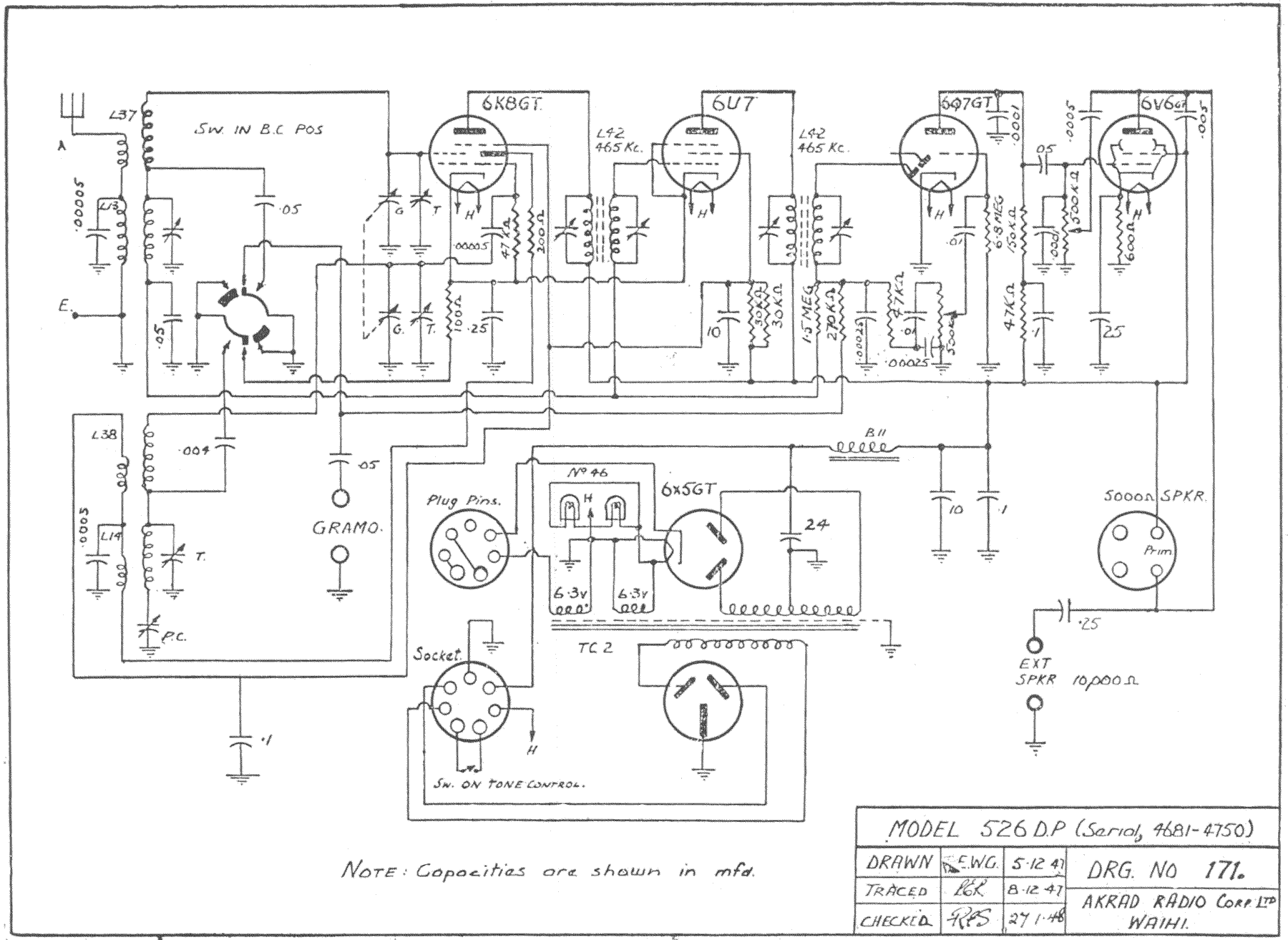