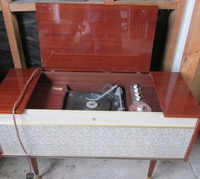 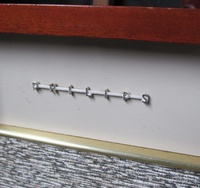 The Philips F4Z37A was manufactured by Philips Electrical Industries of N.Z. Ltd in 1963.

7-valve equivalent, circuit uses two rectifier valves instead of one. 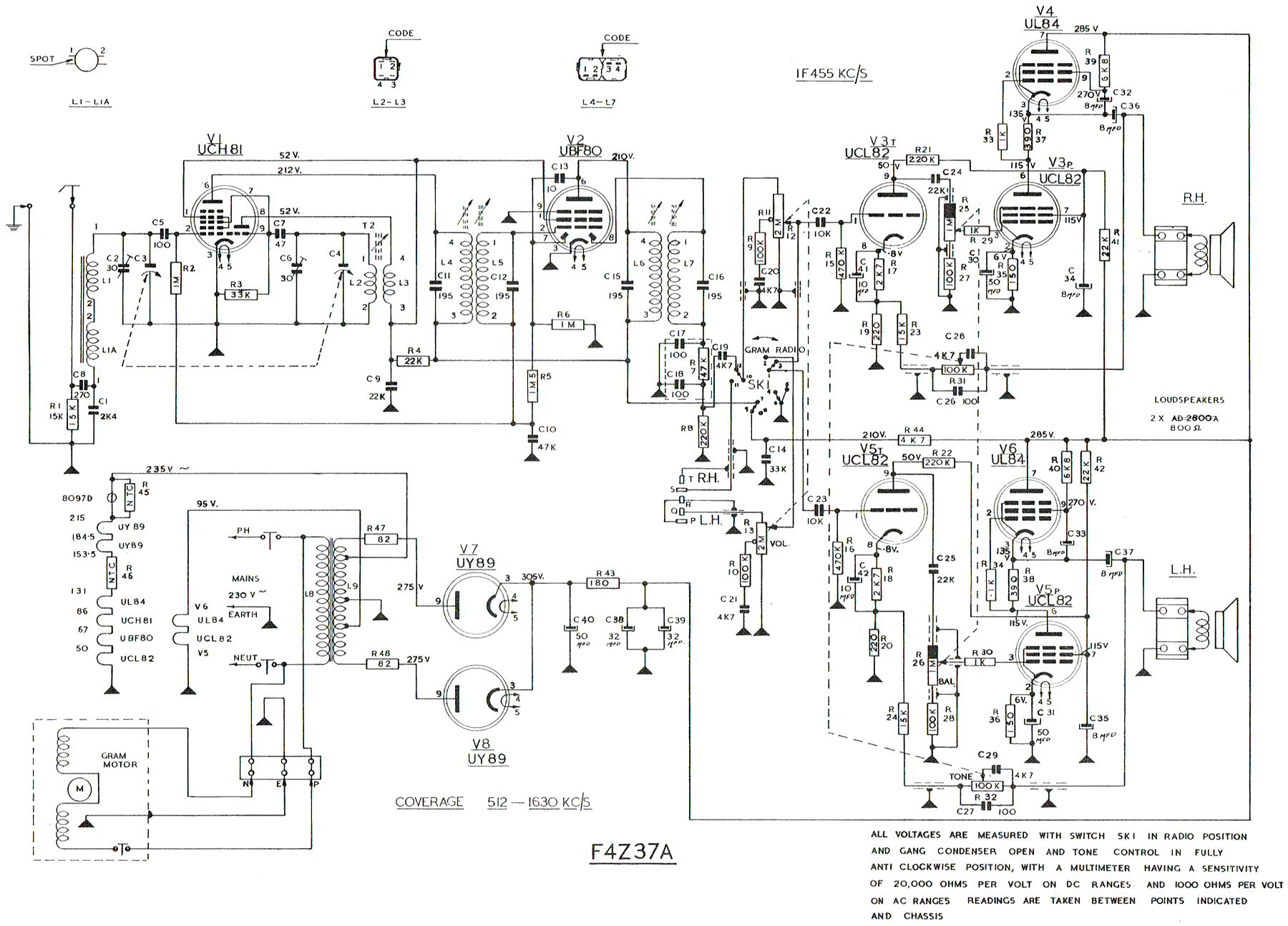 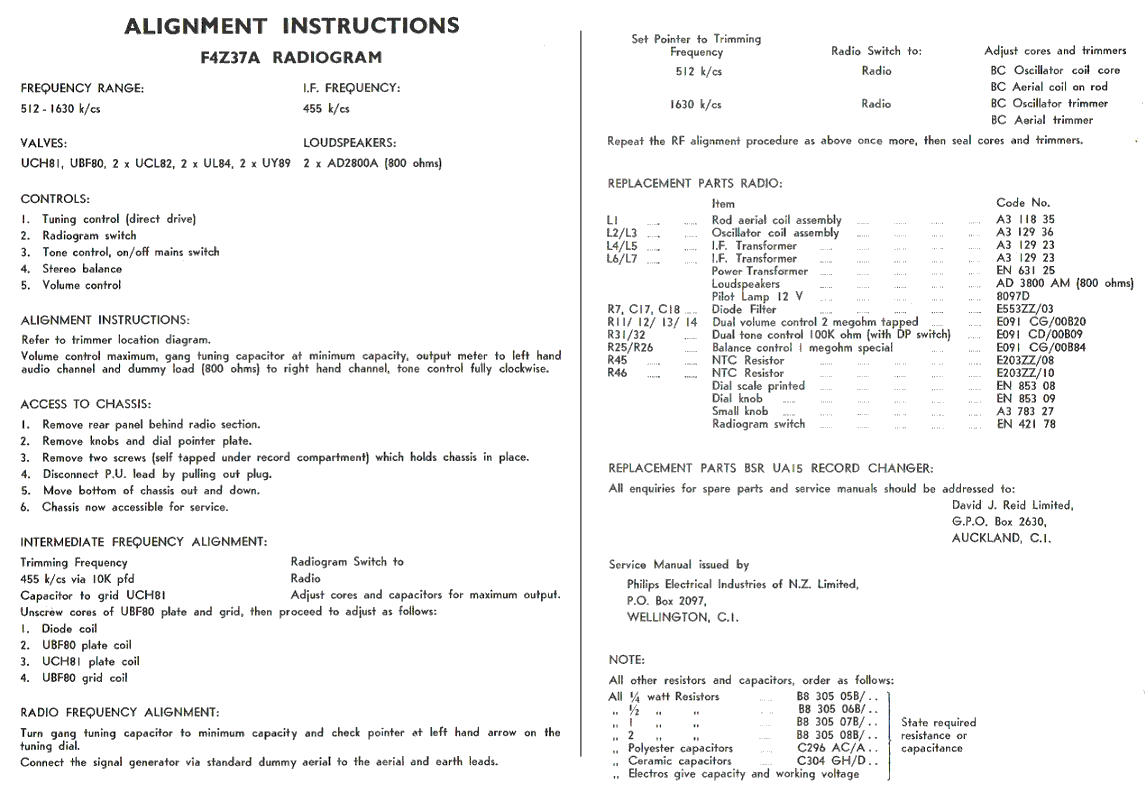 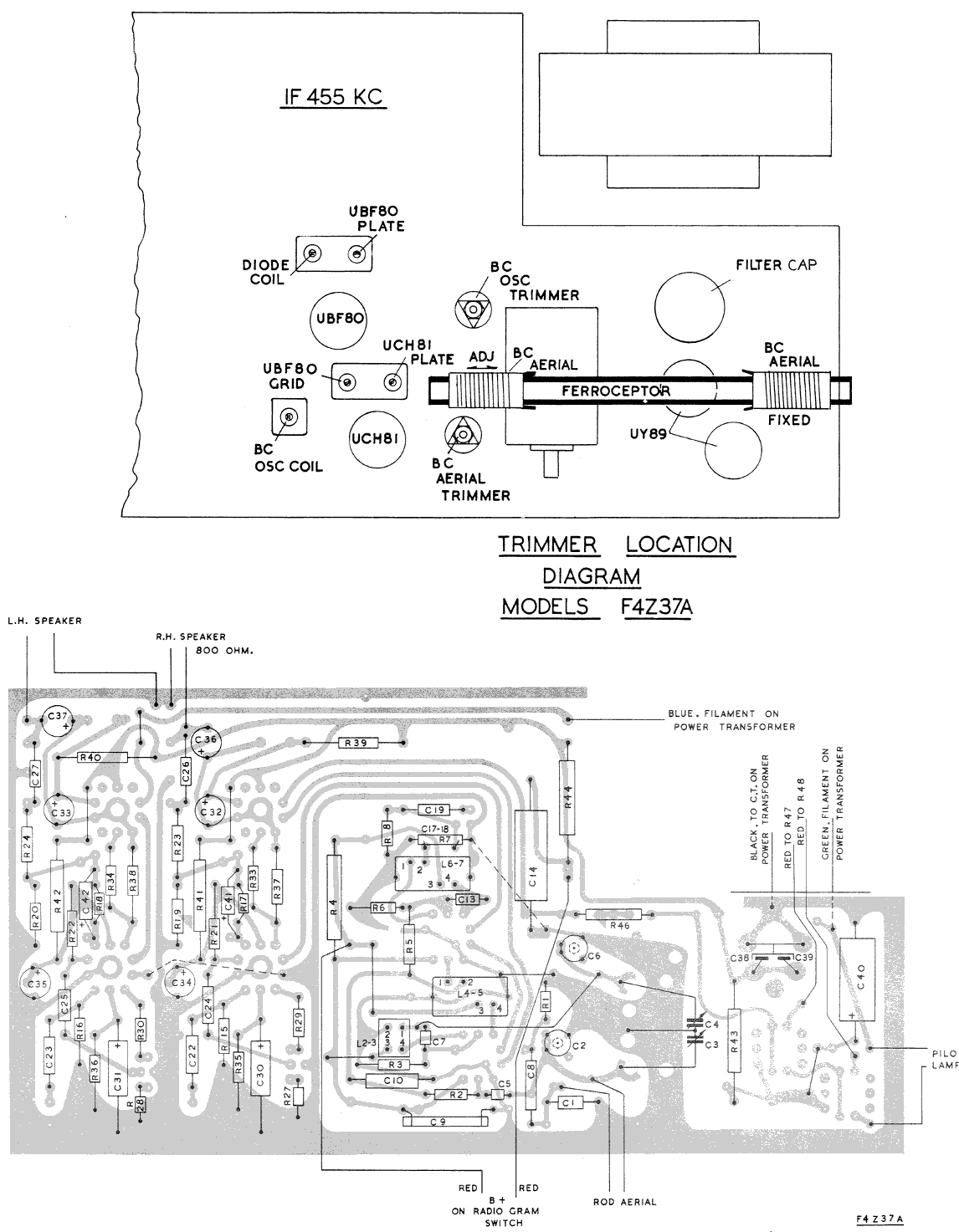