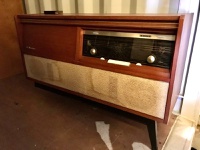 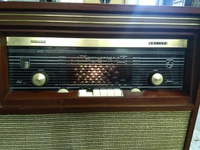 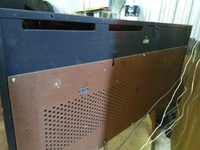 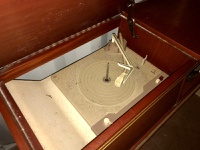 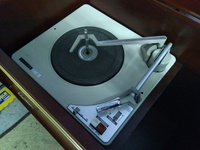 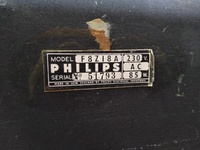 The Philips F8Z18A was manufactured by Philips Electrical Industries of N.Z. Ltd in 1961. It's part of the Plano series of radios. 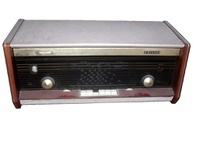 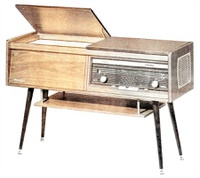 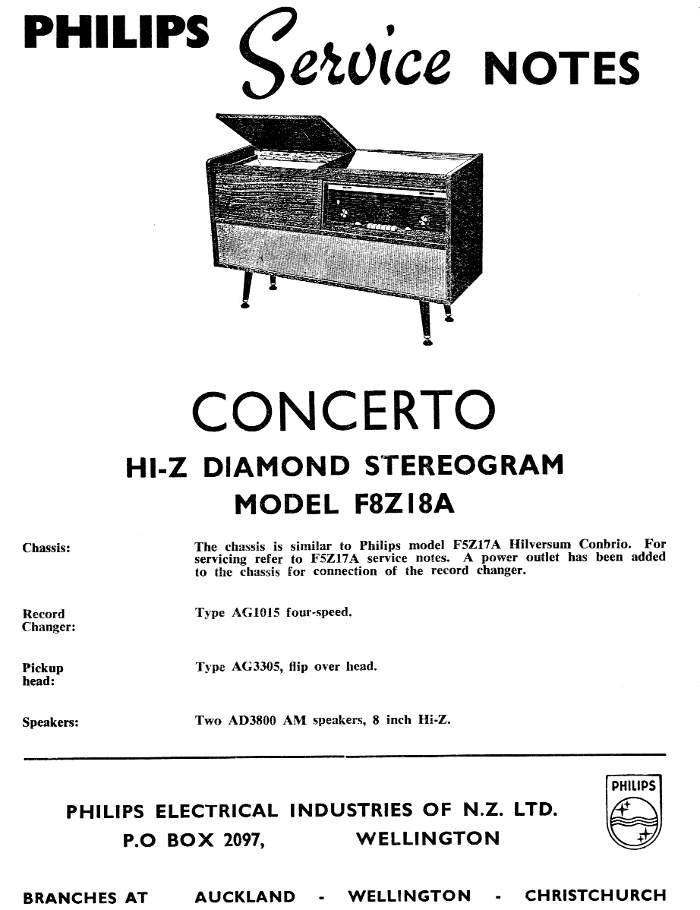 The Philips F8Z18A is part of the Plano series of radios. 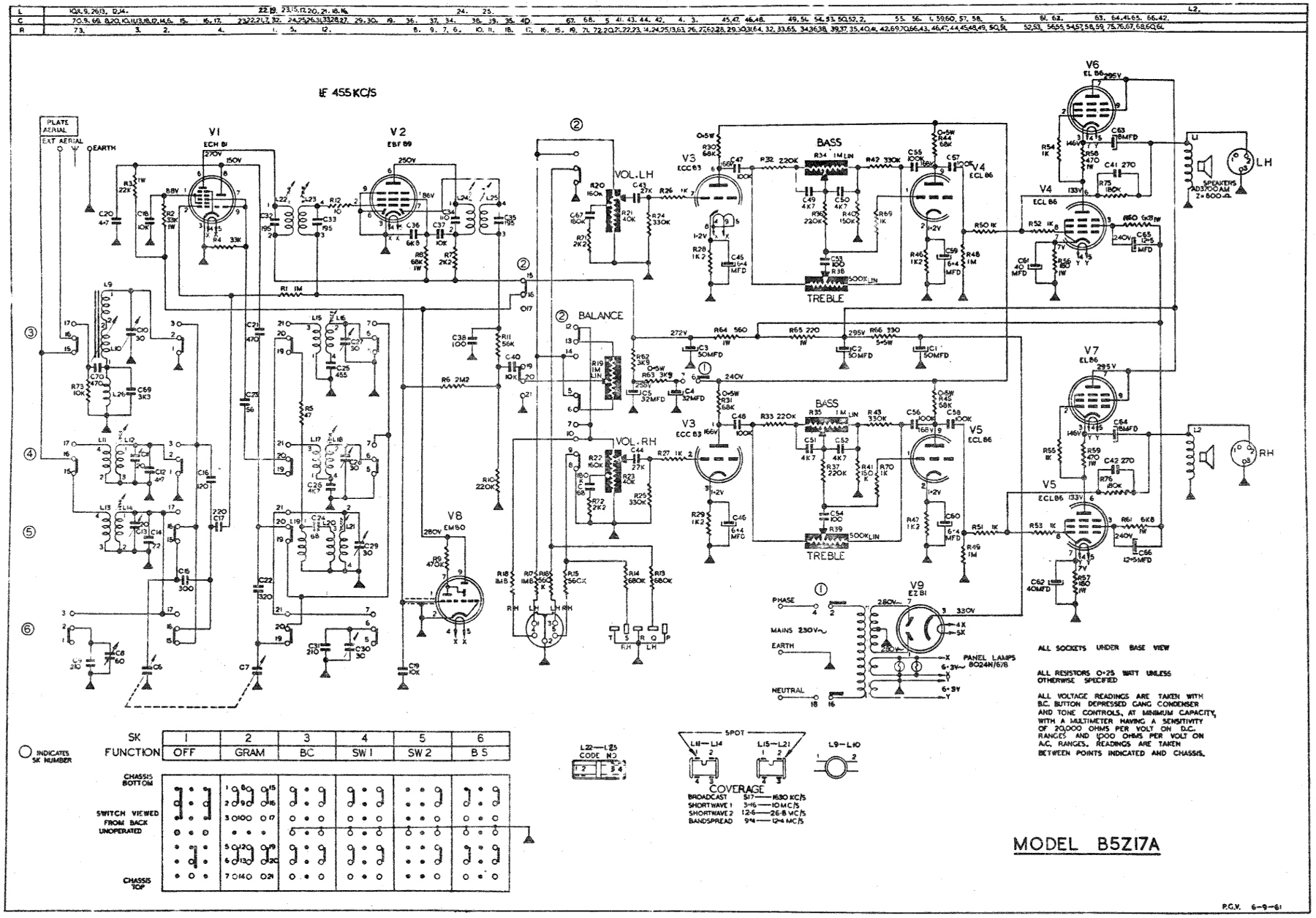 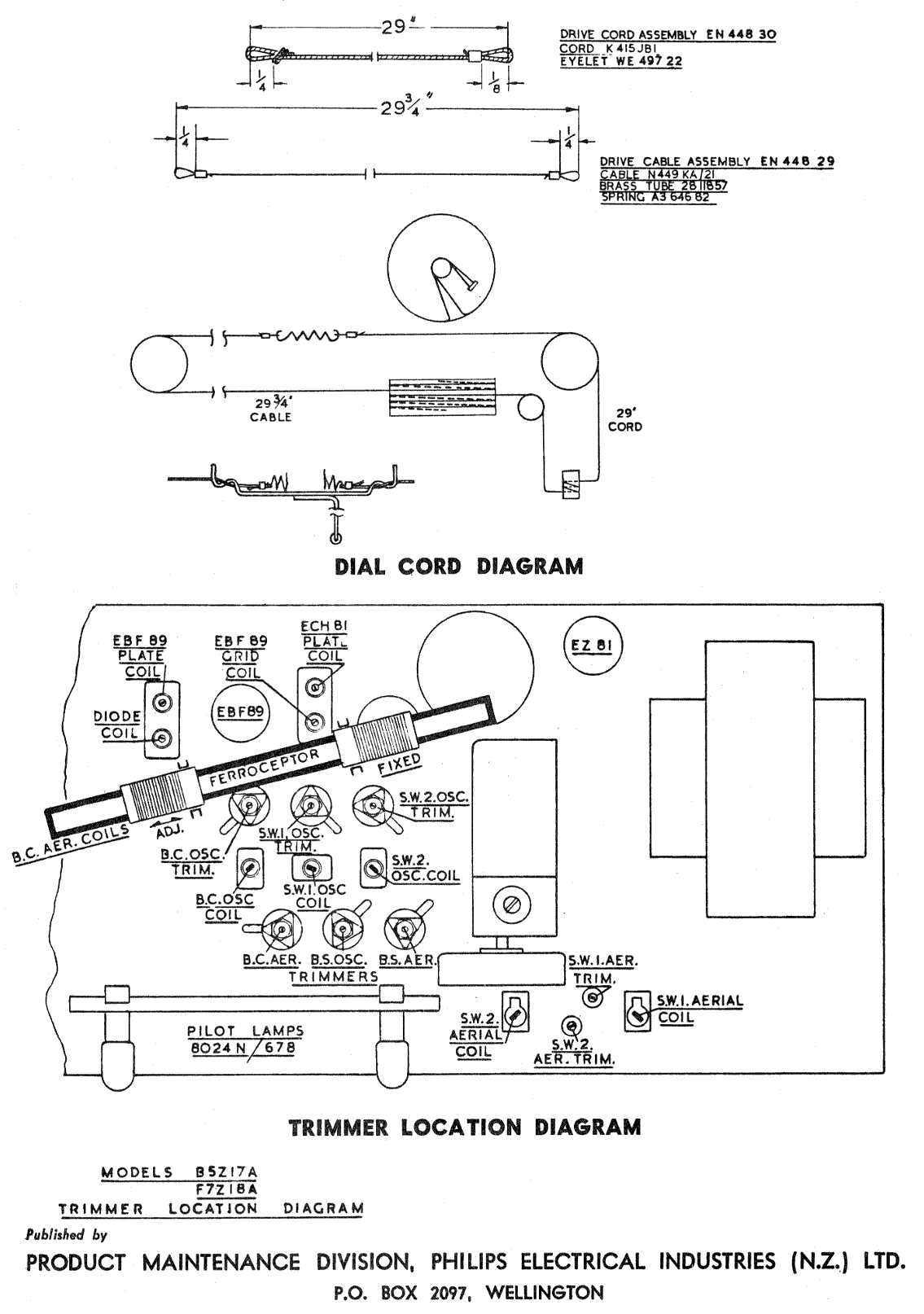 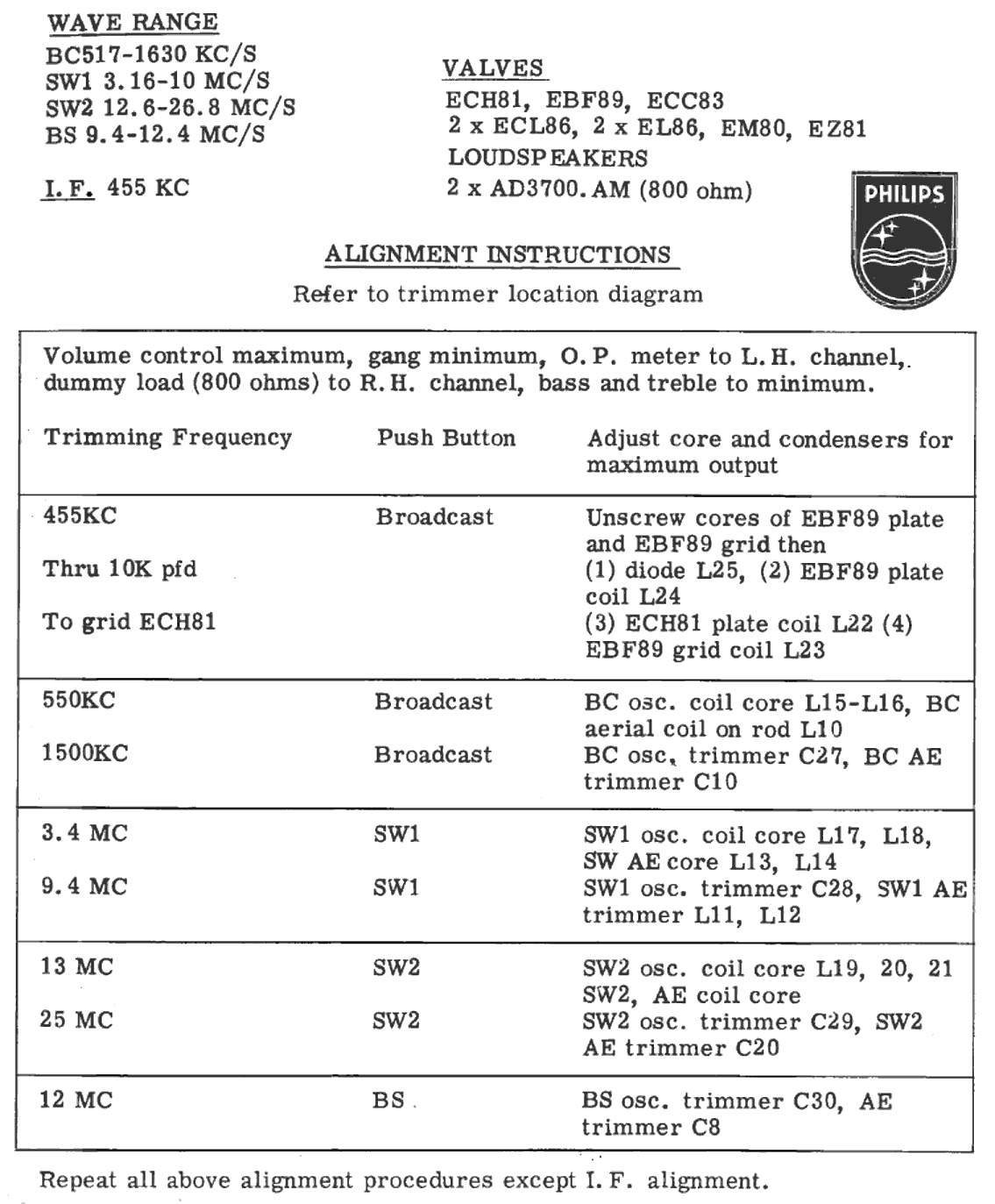 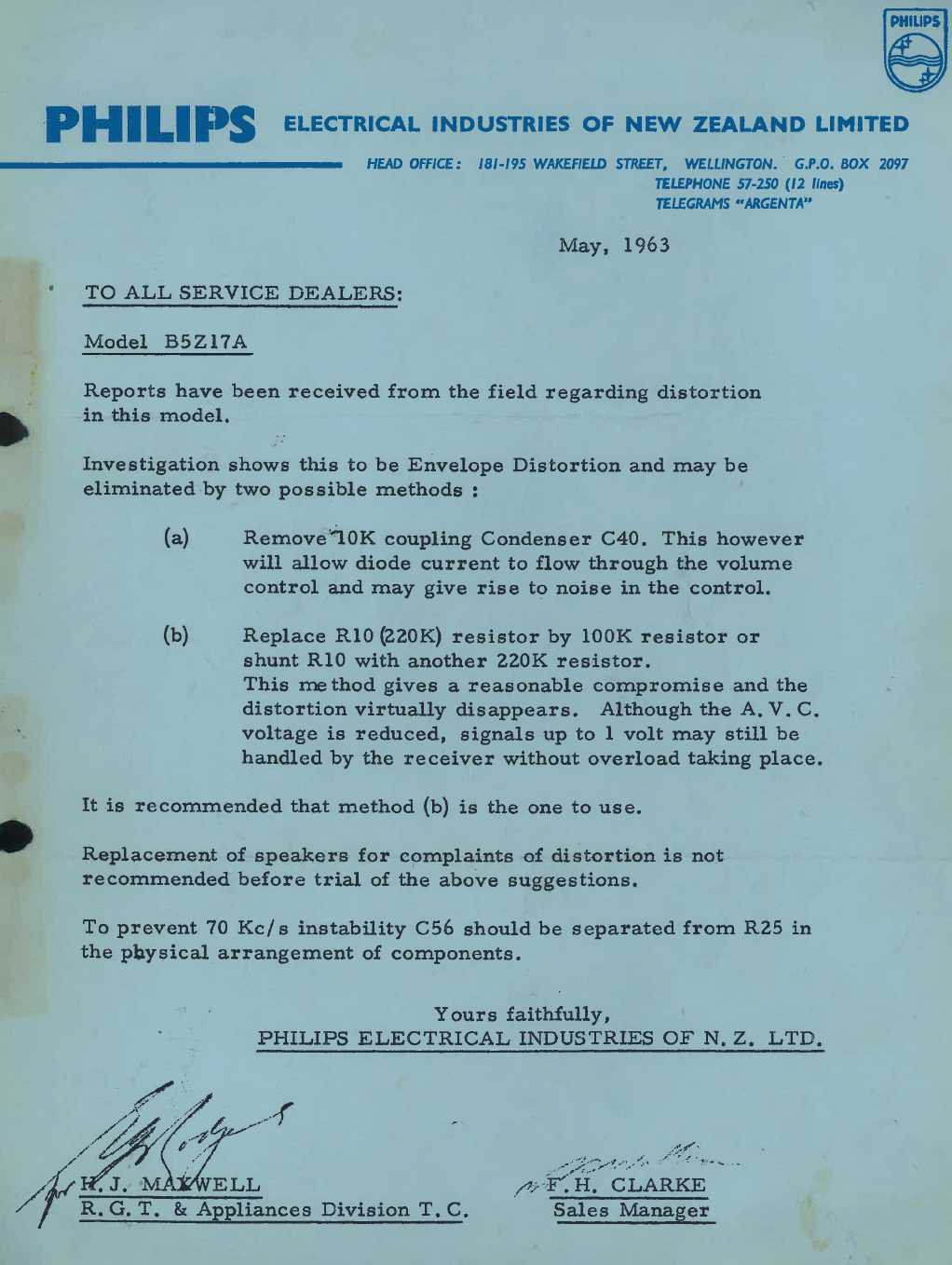