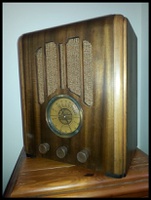 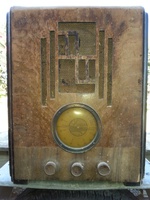 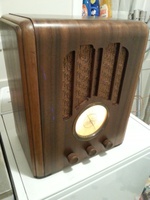 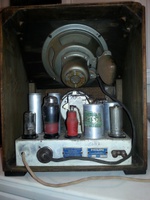 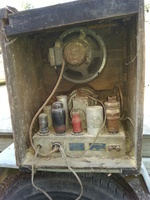 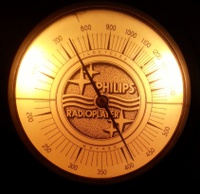 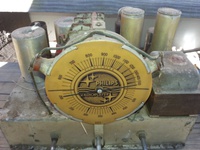 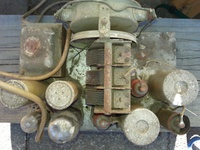 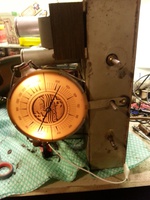 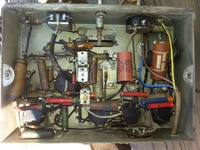 The Philips P516 was manufactured by Radio Corporation of New Zealand Ltd in about 1935, production ran for 2 years.

In advertising, refered to as 516P, in technical literature and the chassis tage its P516.  The 'P' could either be Philips or P-base valves (or both). 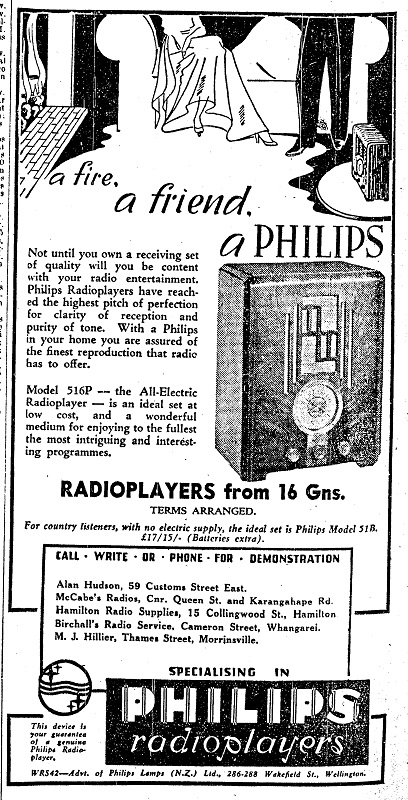 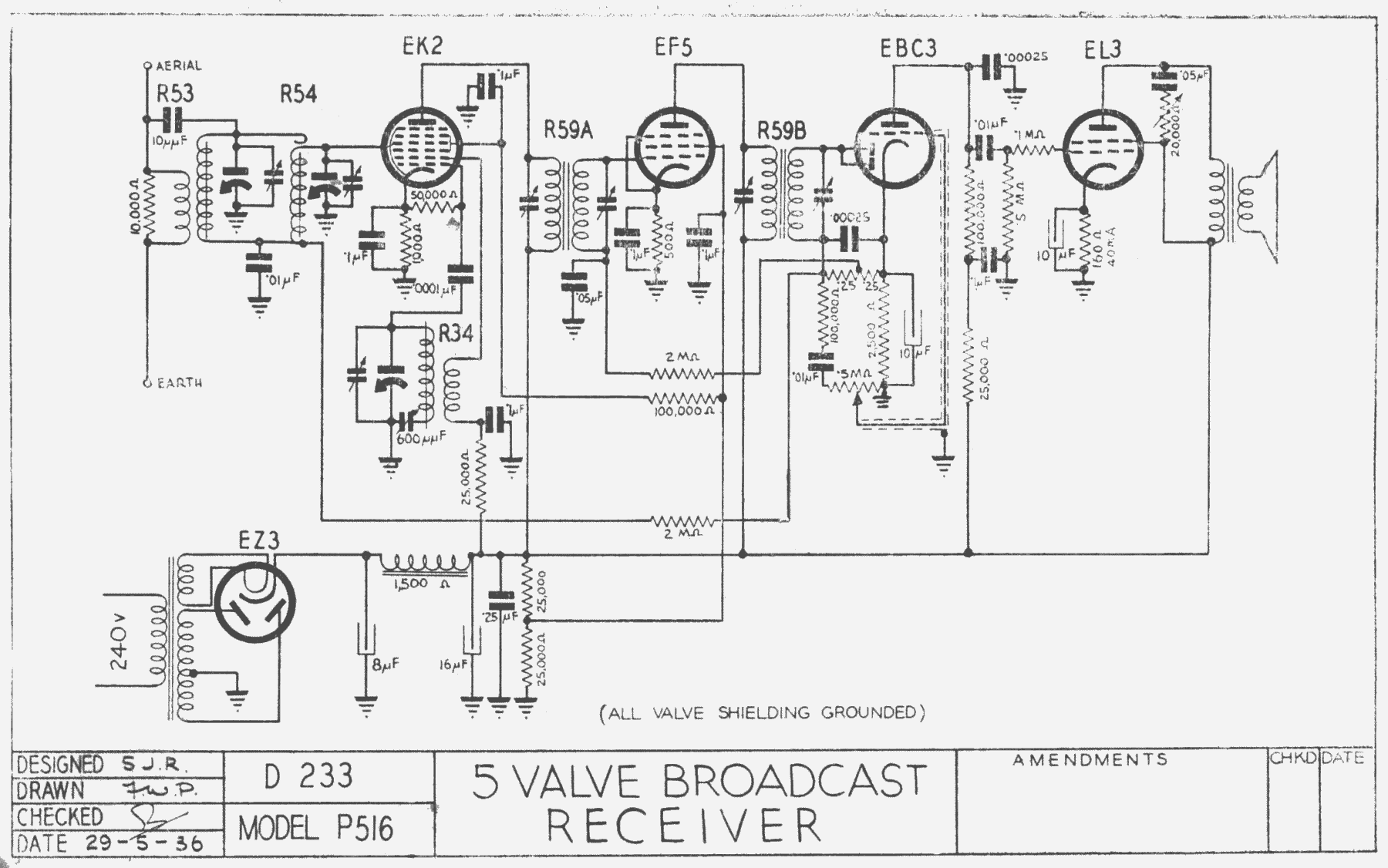