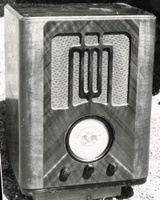 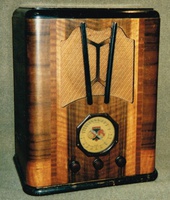 Schematic is probably right, or at least close. 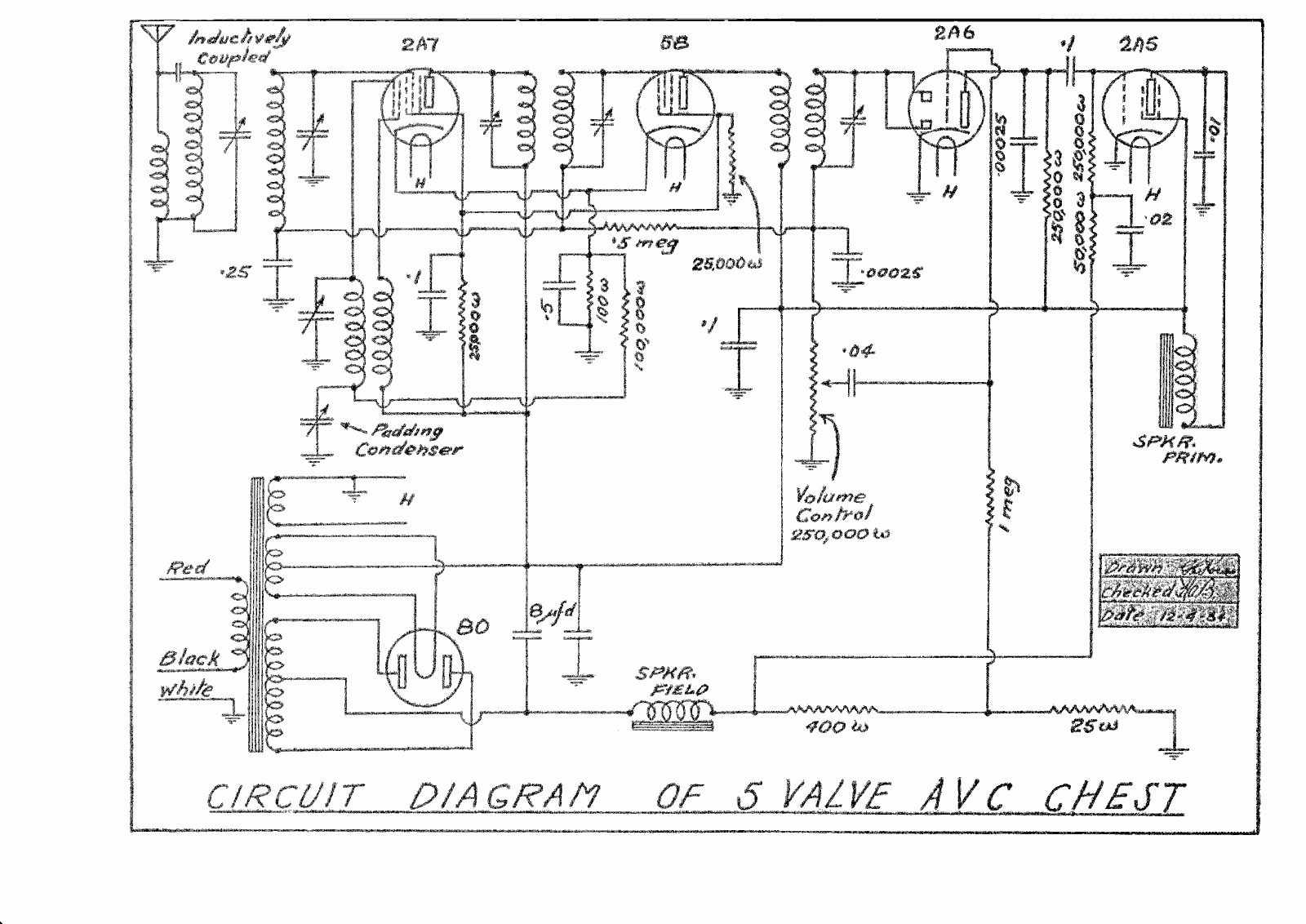