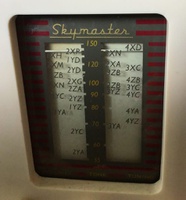 The Skymaster 5M4 was manufactured for Bond & Bond Ltd by Akrad Radio Corporation Ltd in 1954.

Akrad put through a special run of their 5M4 Clipper Junior for Bond & Bond, the only real difference being the dial, just as with the Skymaster version of the Bell Colt.

Note that the only sighted chassis used in the Skymaster versions are the early model. 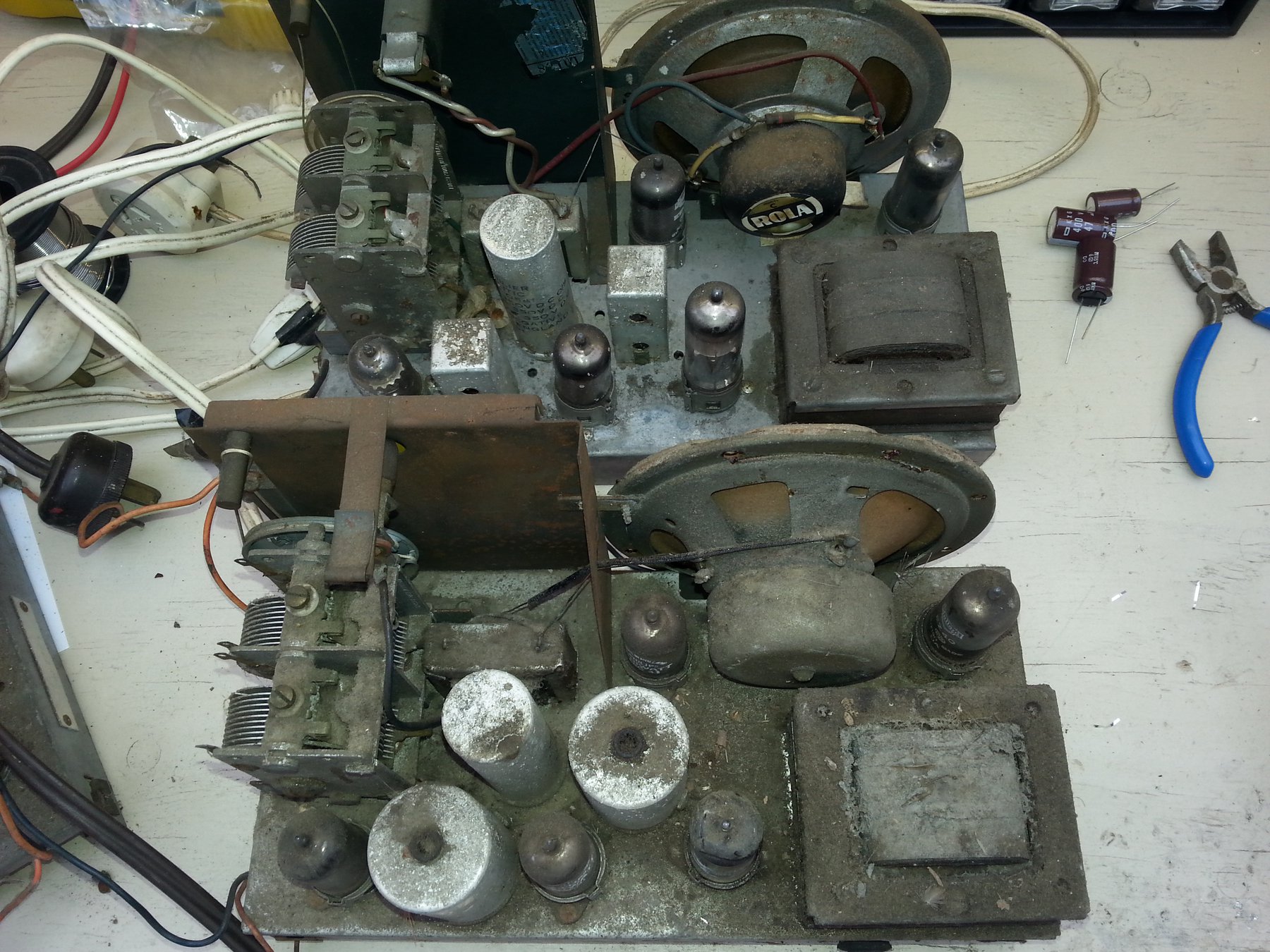 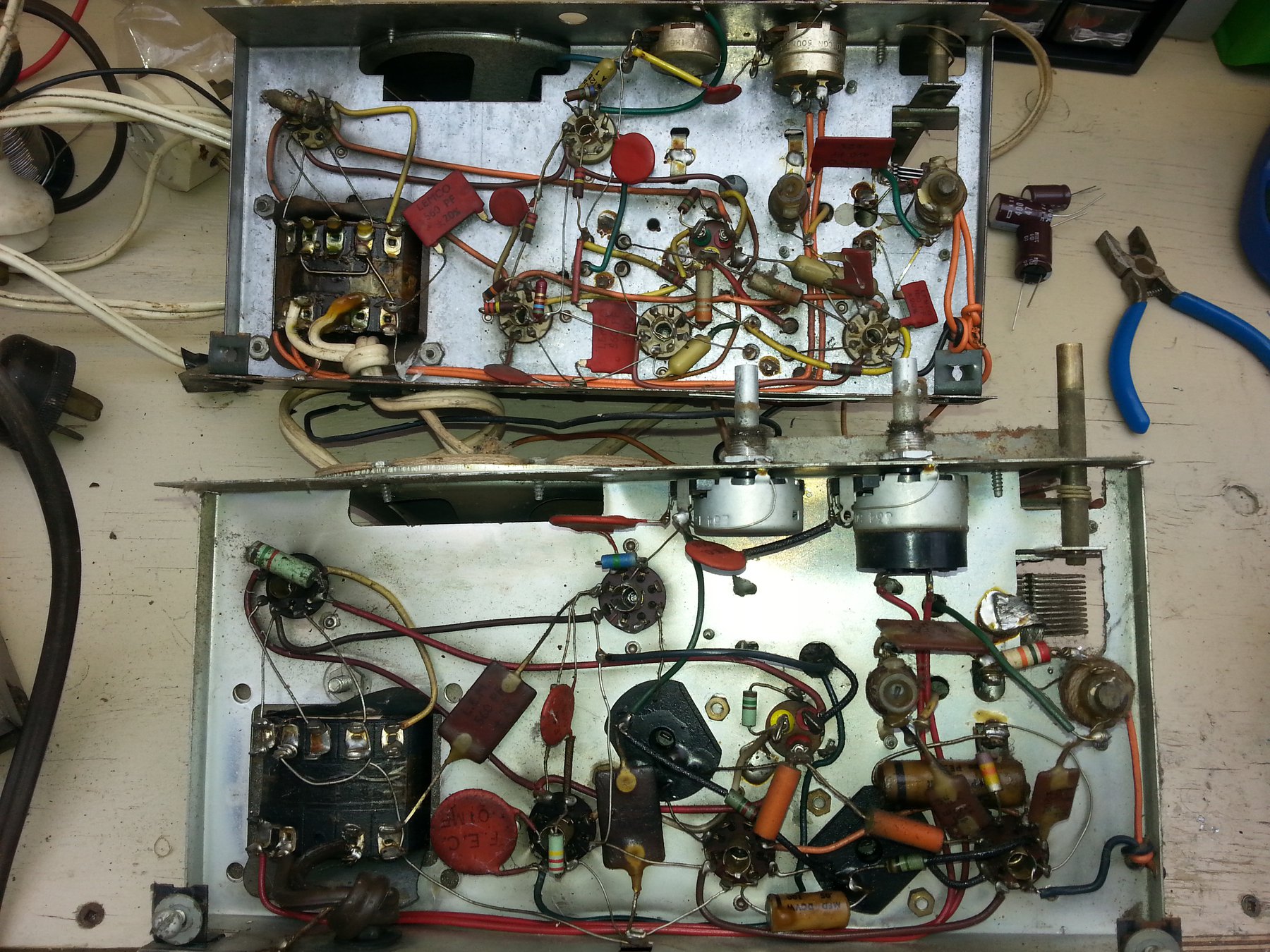 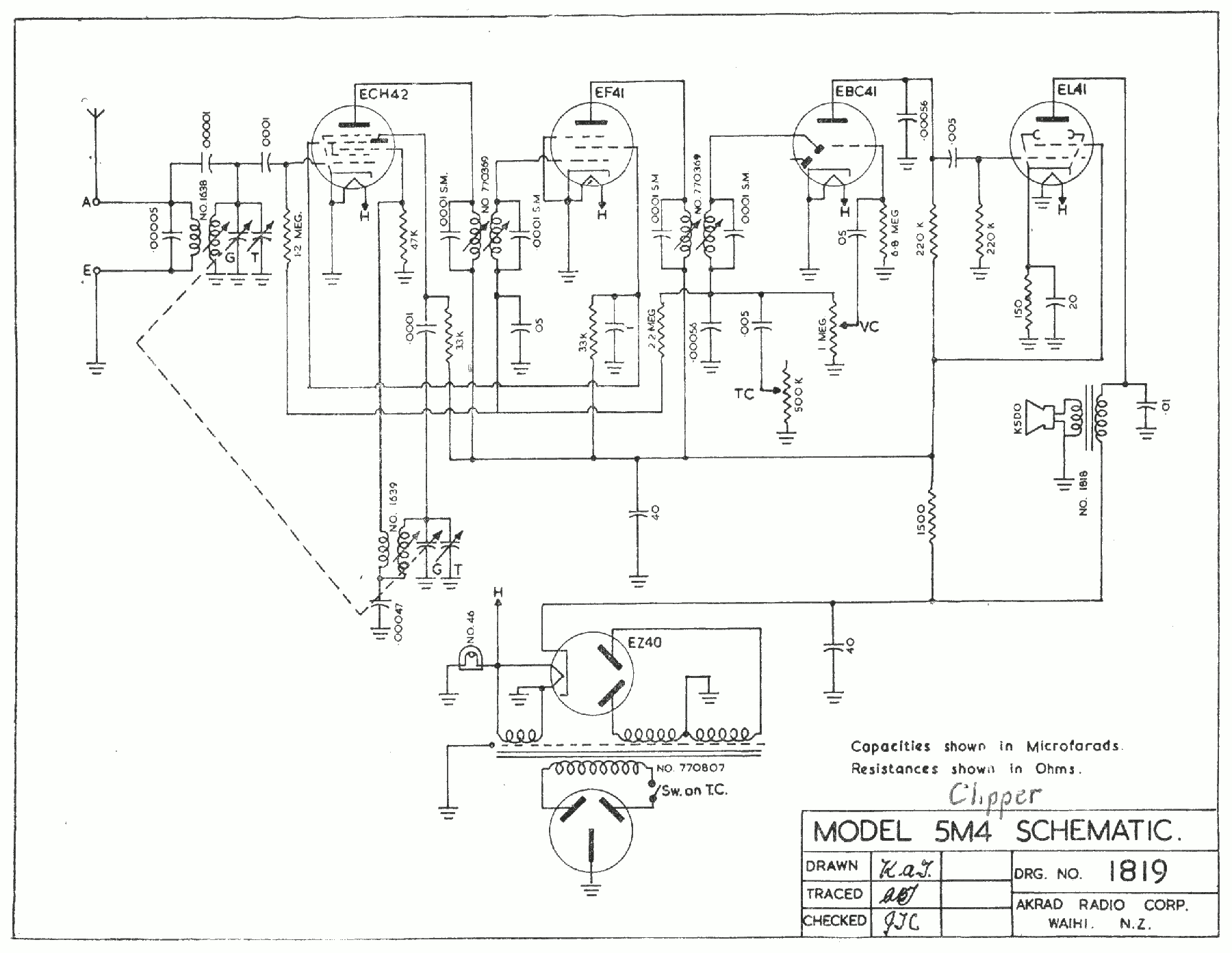 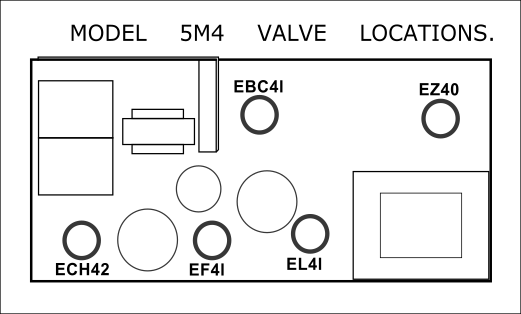