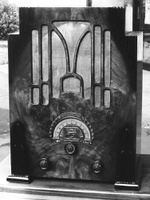 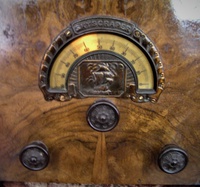 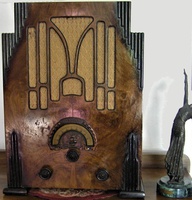 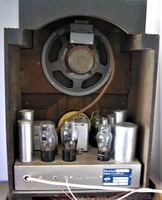 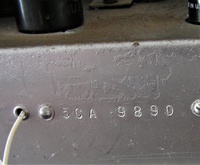 Schematic MIGHT be this one - based on a note on the schematic itself.  The date seems too late though, although the lineup and IF seem appropriate.  Confirmation either way would be appreciated 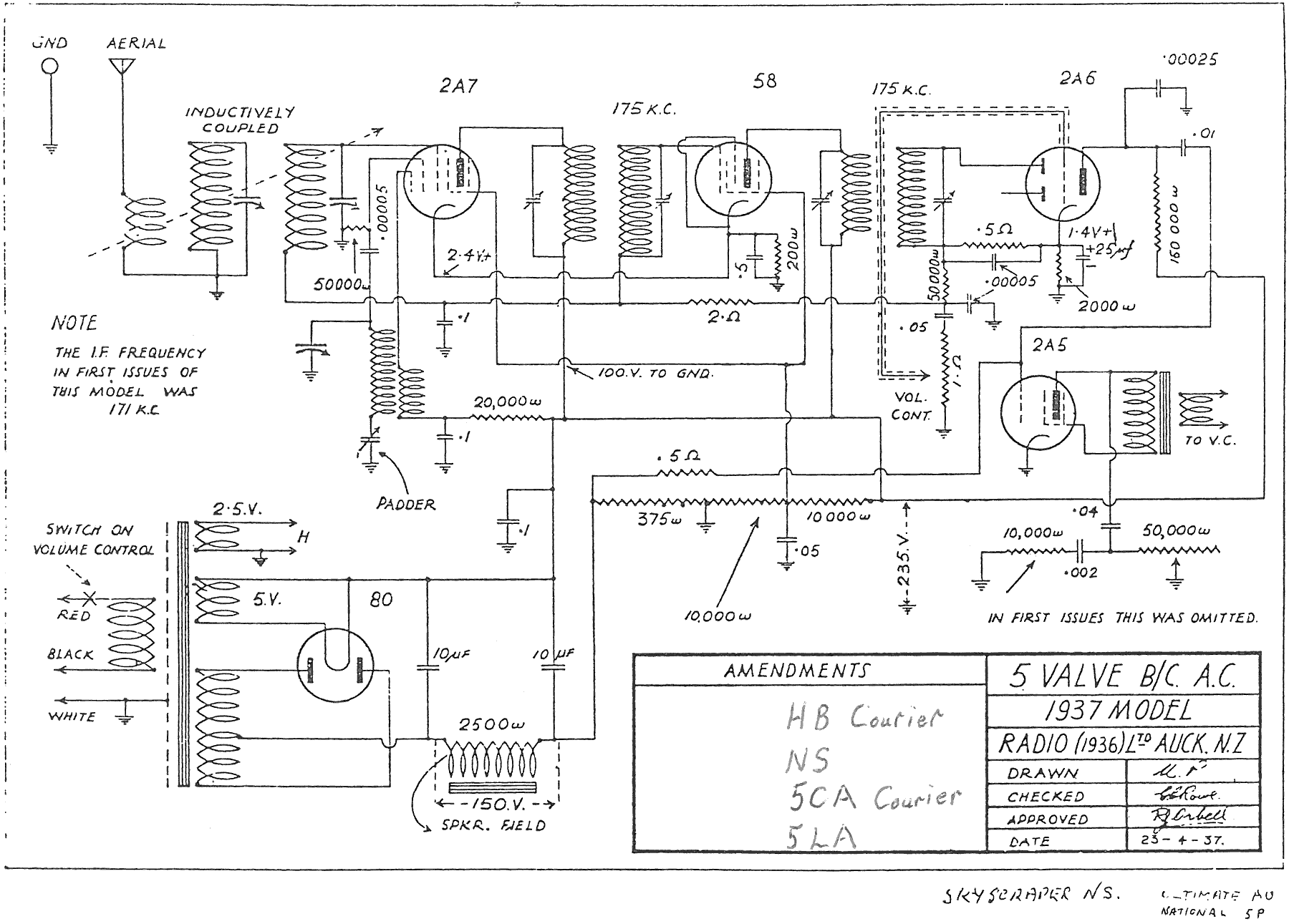