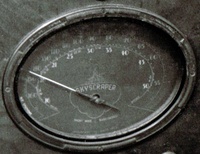 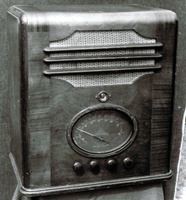 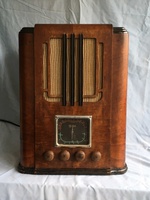 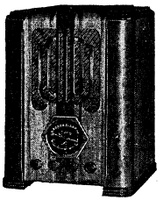 Note the inclusion of a magic eye on this set, while the sighted Ultimate versions, which sport a more 'modern' square dial, do not. 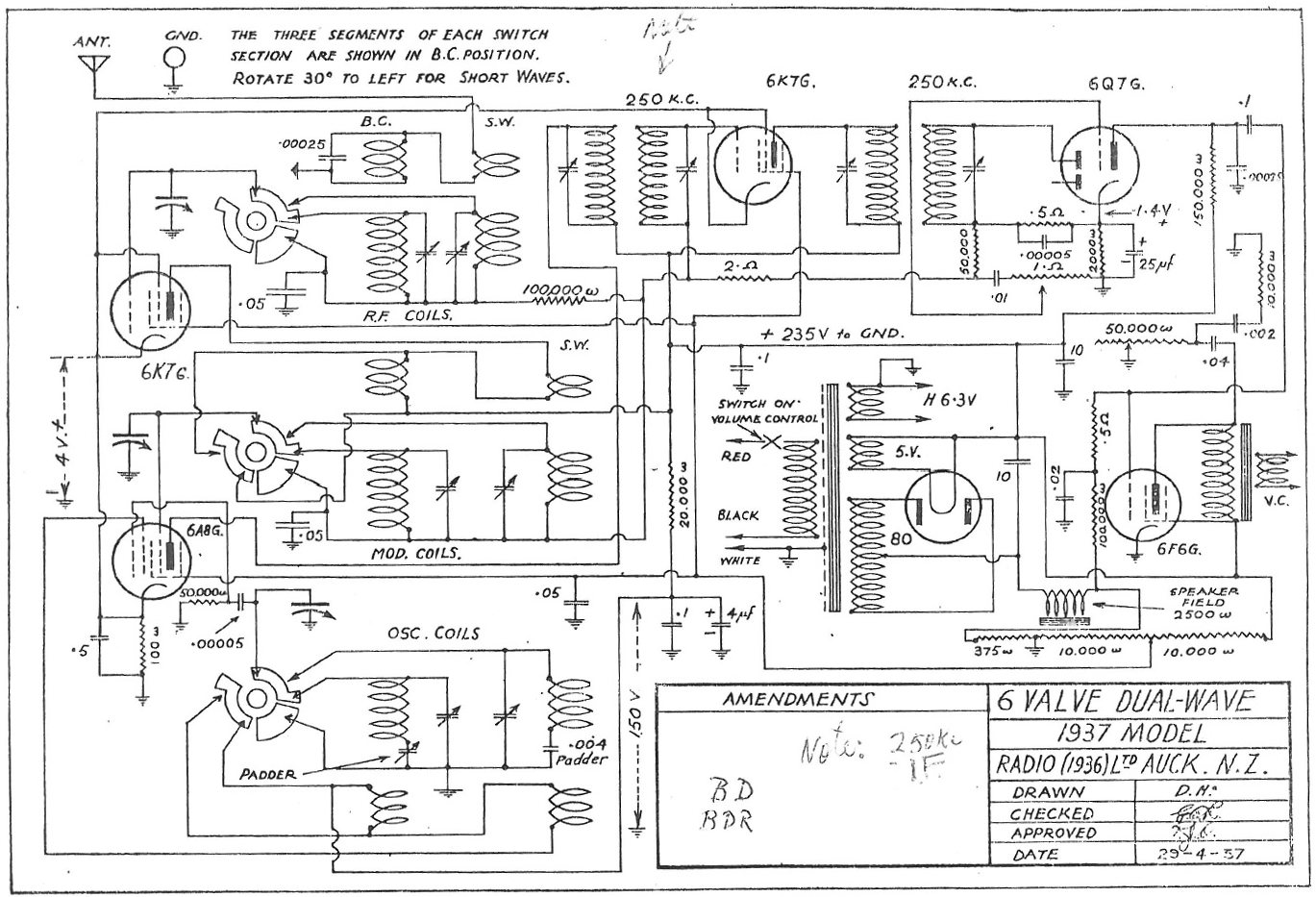