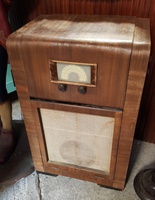 Visually identical to the model RBG which followed a few years later, so check the serial code or valves to see which one you have. 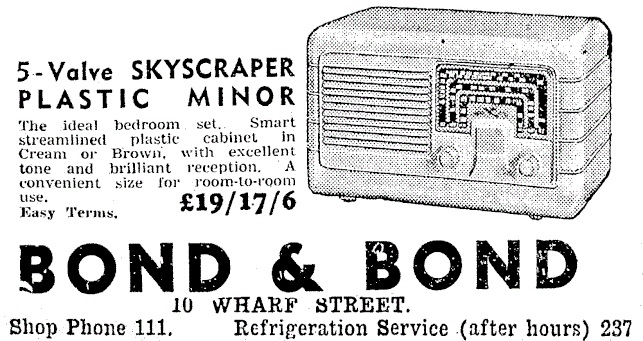 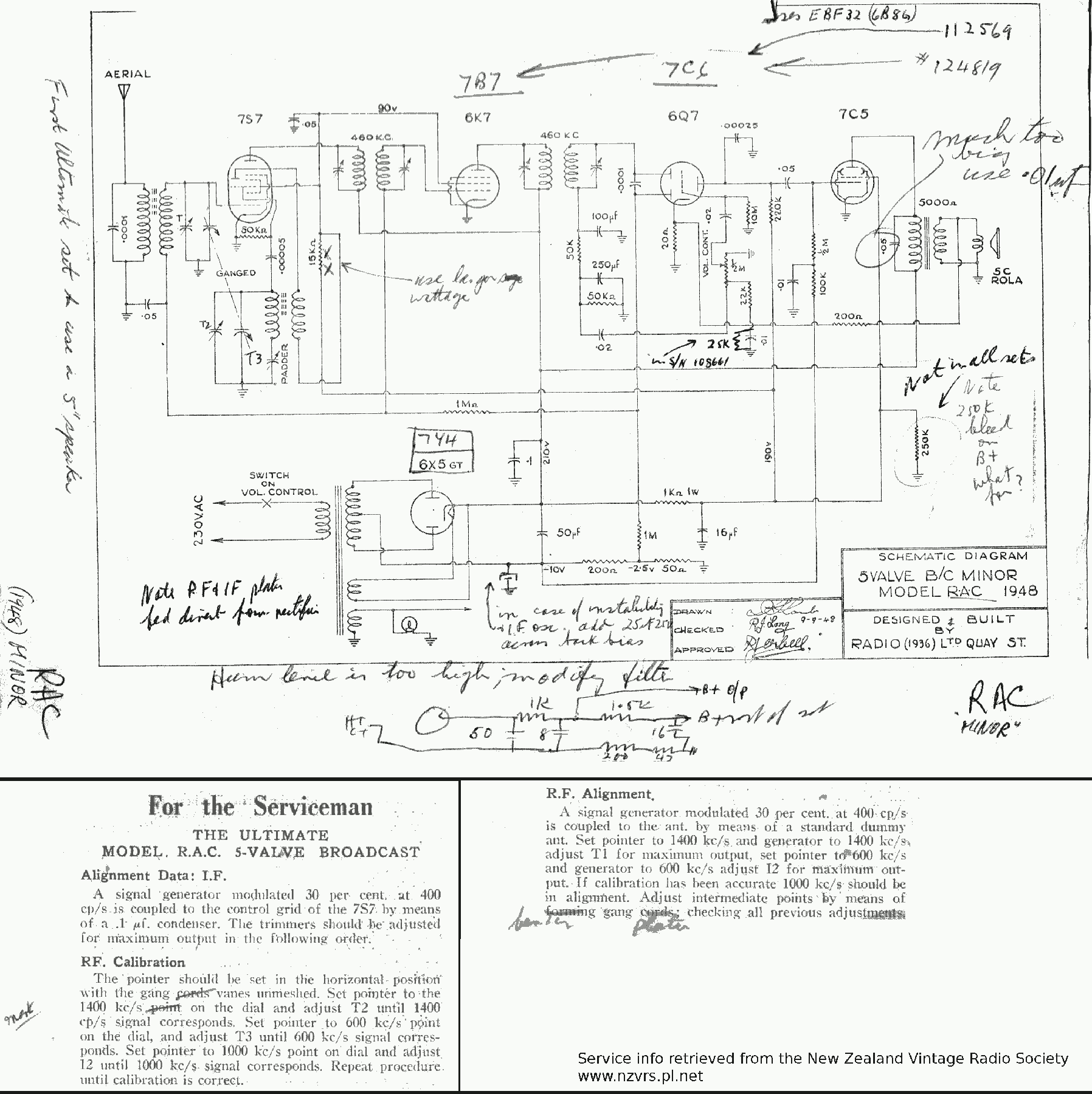