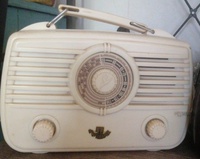 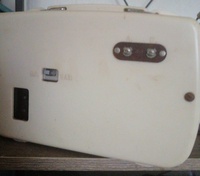 See the Ultimate version for more details - but take care with the cabinets as they are fragile.

Note the production changes in the service documentation 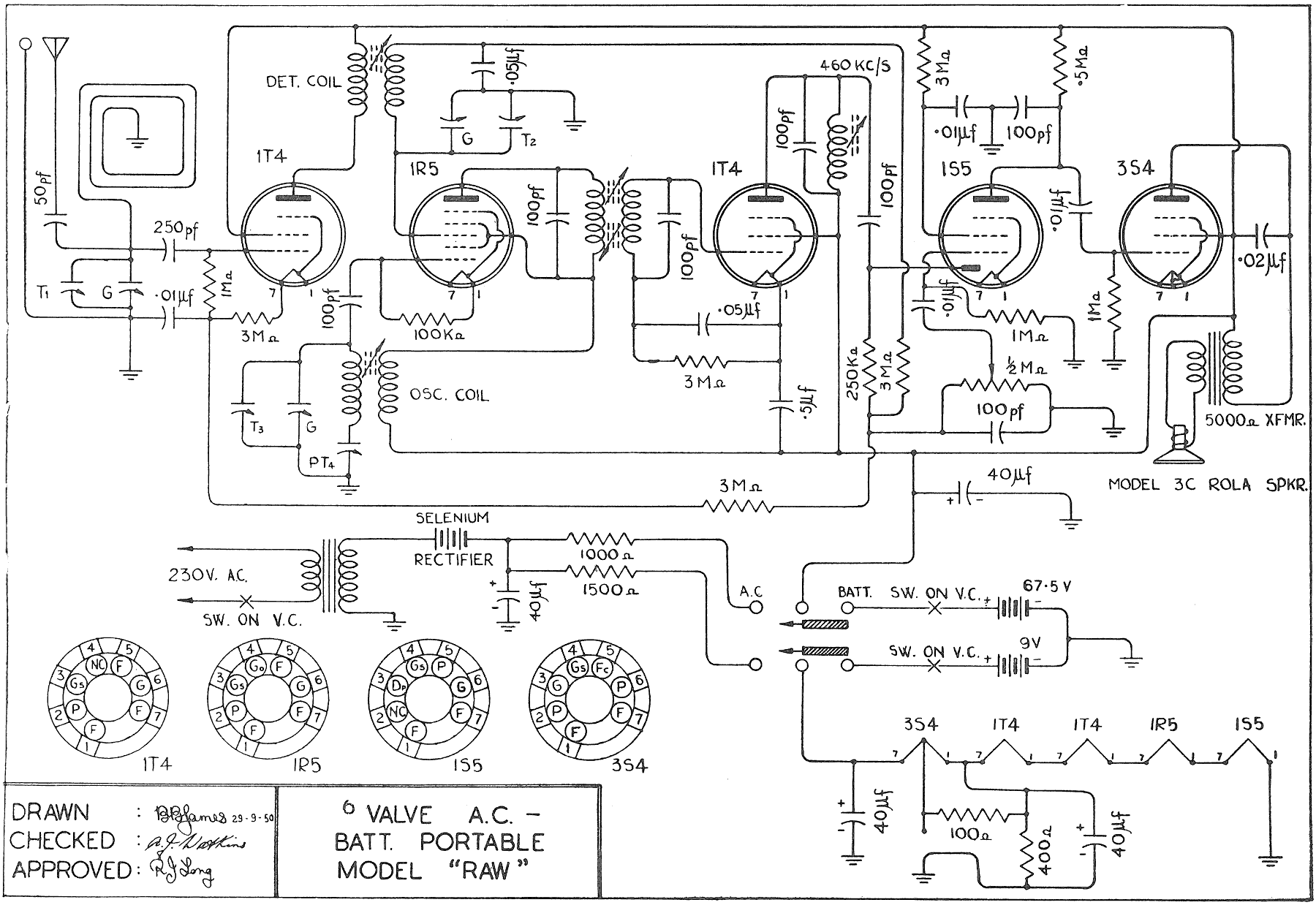 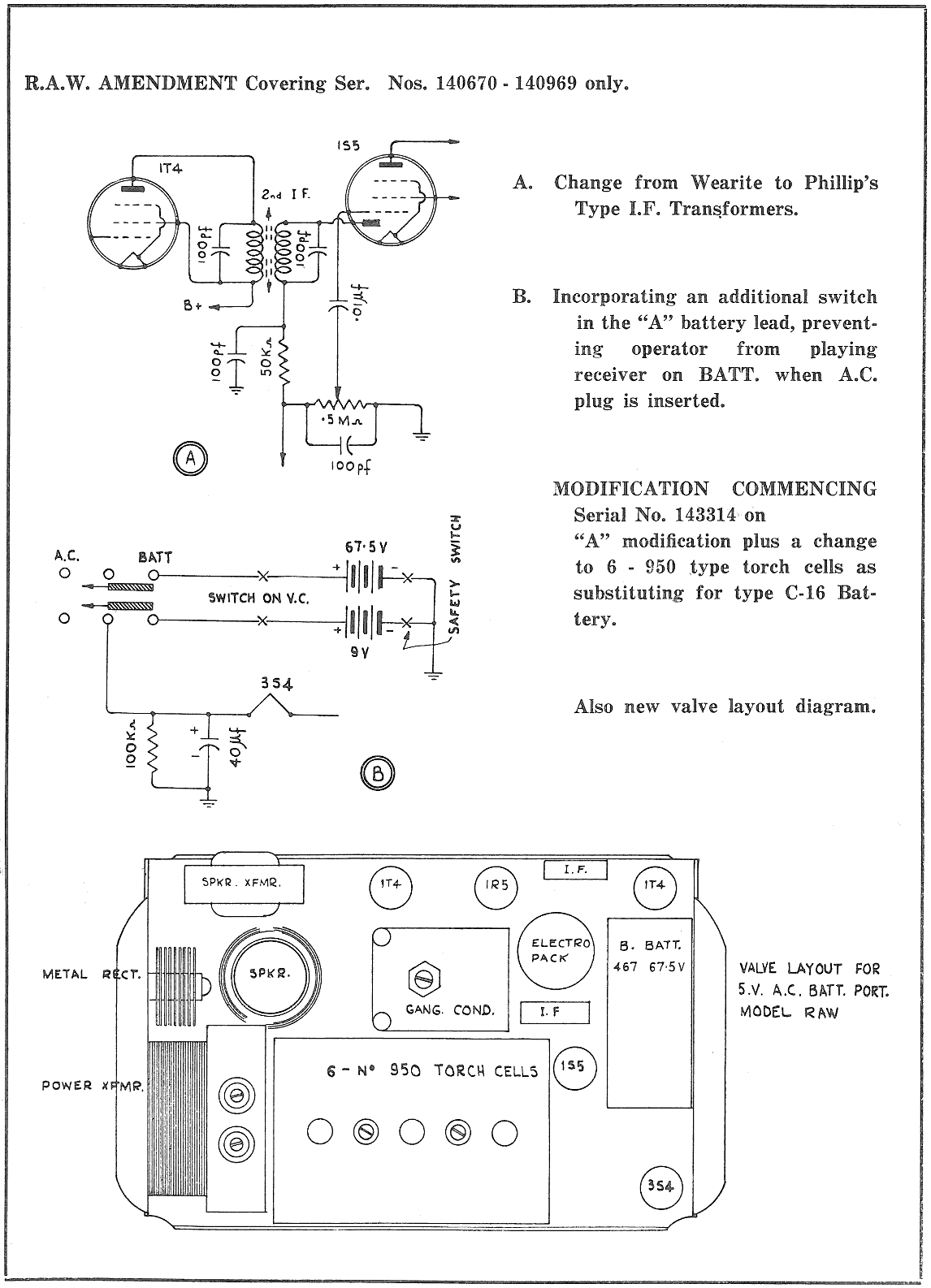