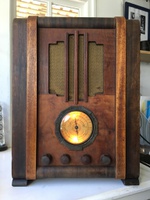 The State 6AW was manufactured for Wright, Stevenson & Co. Ltd by Collier & Beale Ltd in 1936. 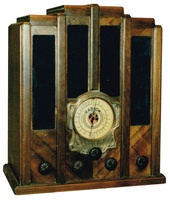 Released just before Christmas in 1935 for the 1936 season, and advertised throughout 1936 as part of that years range. 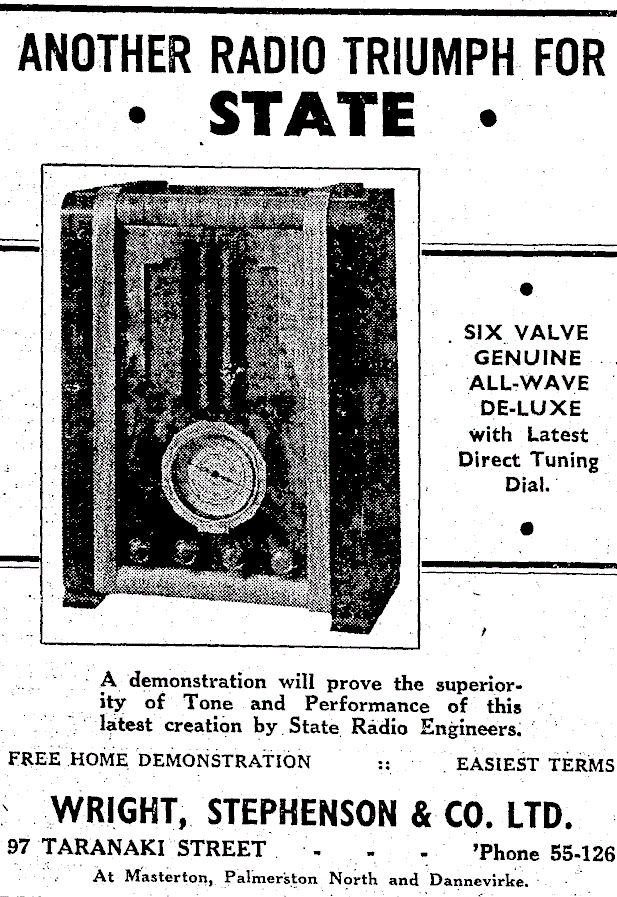 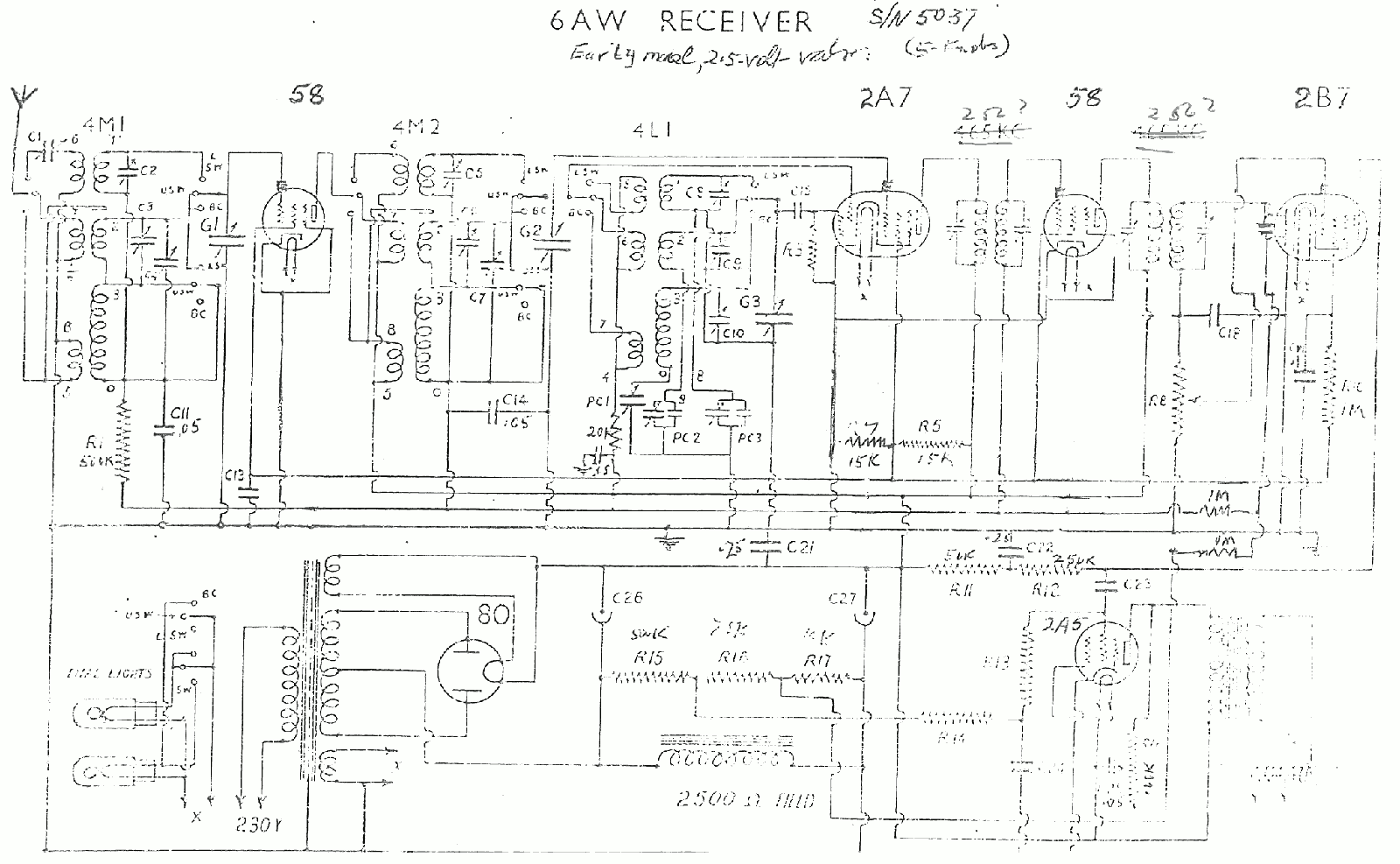 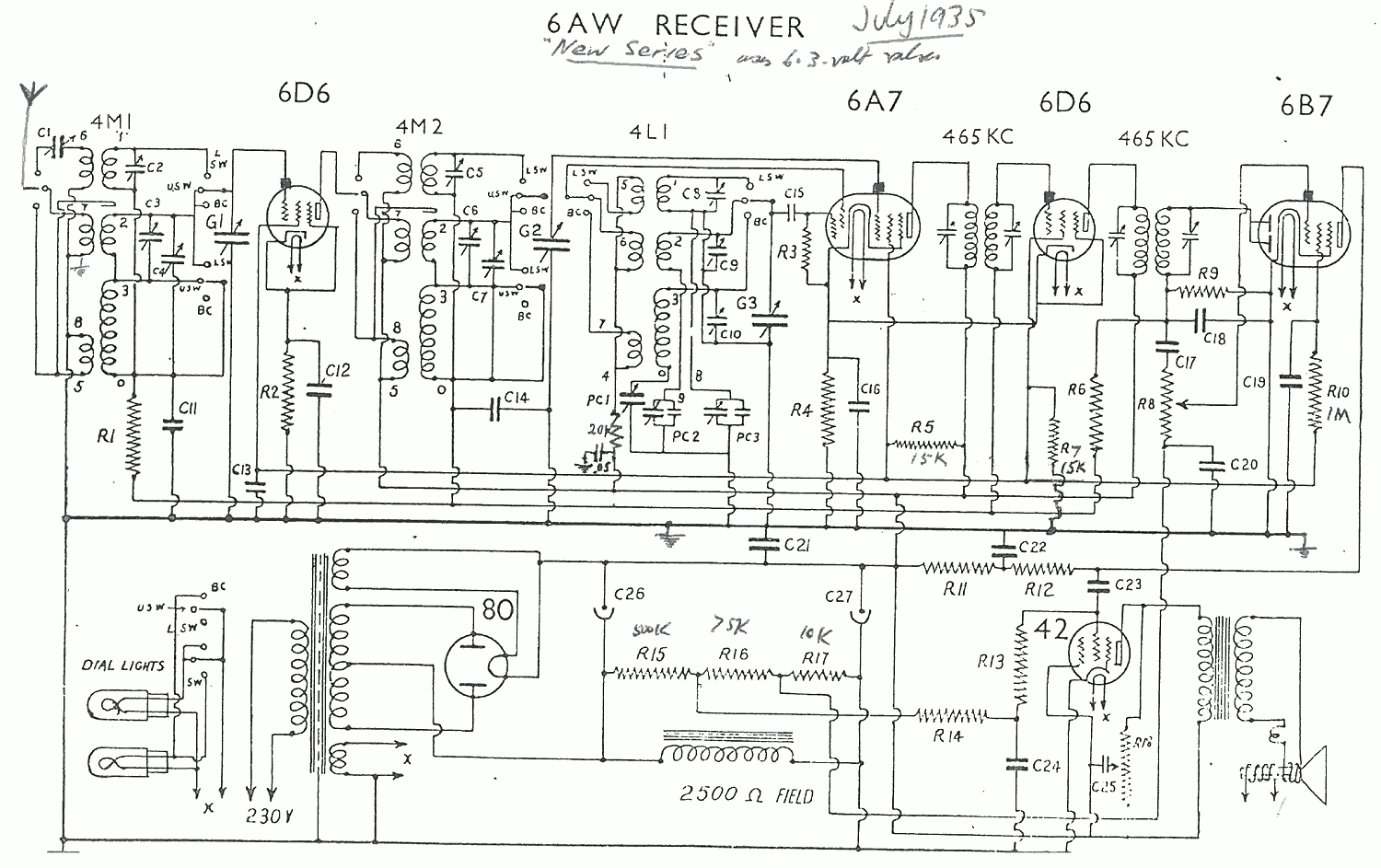 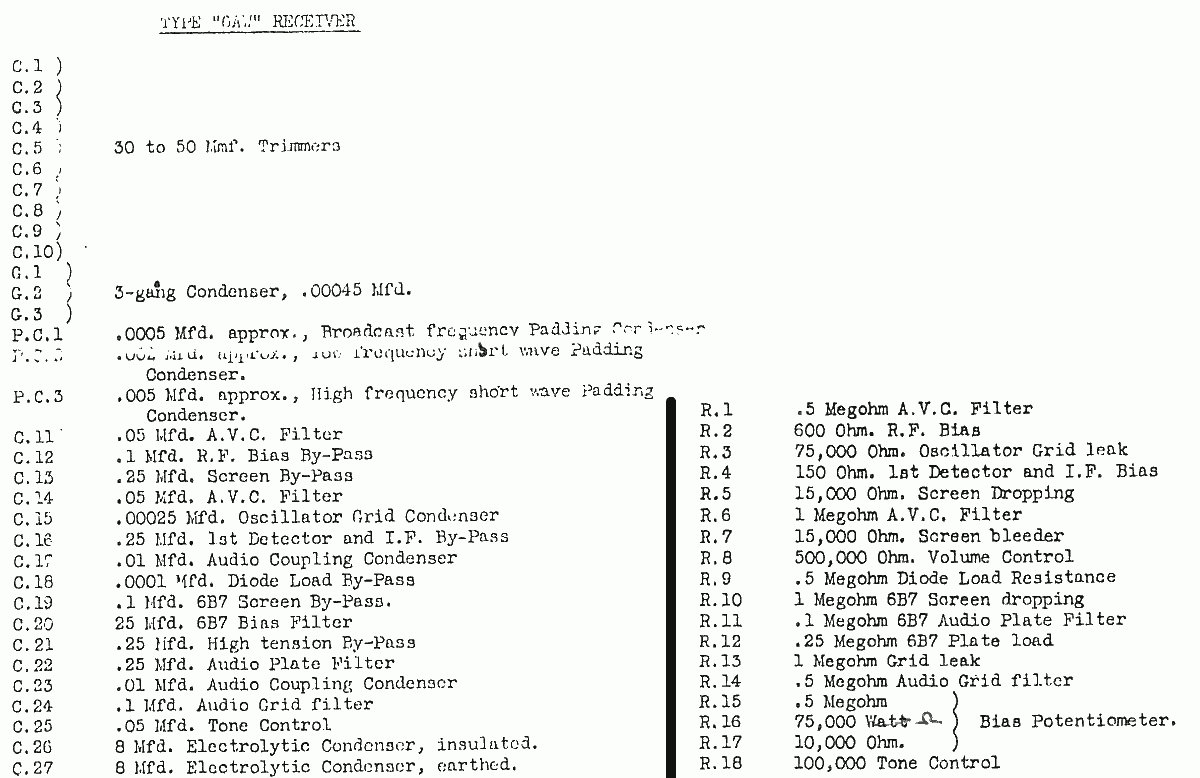 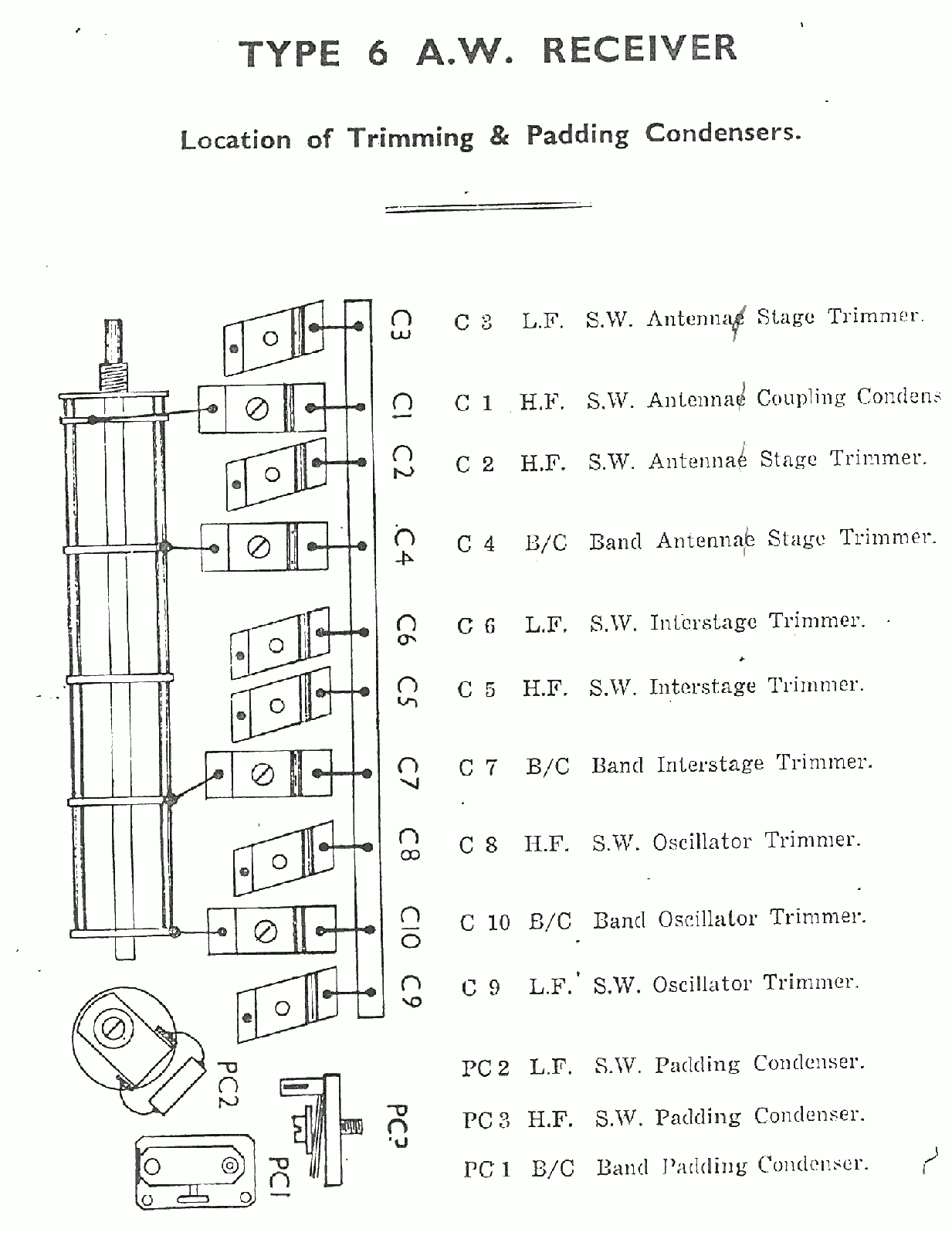 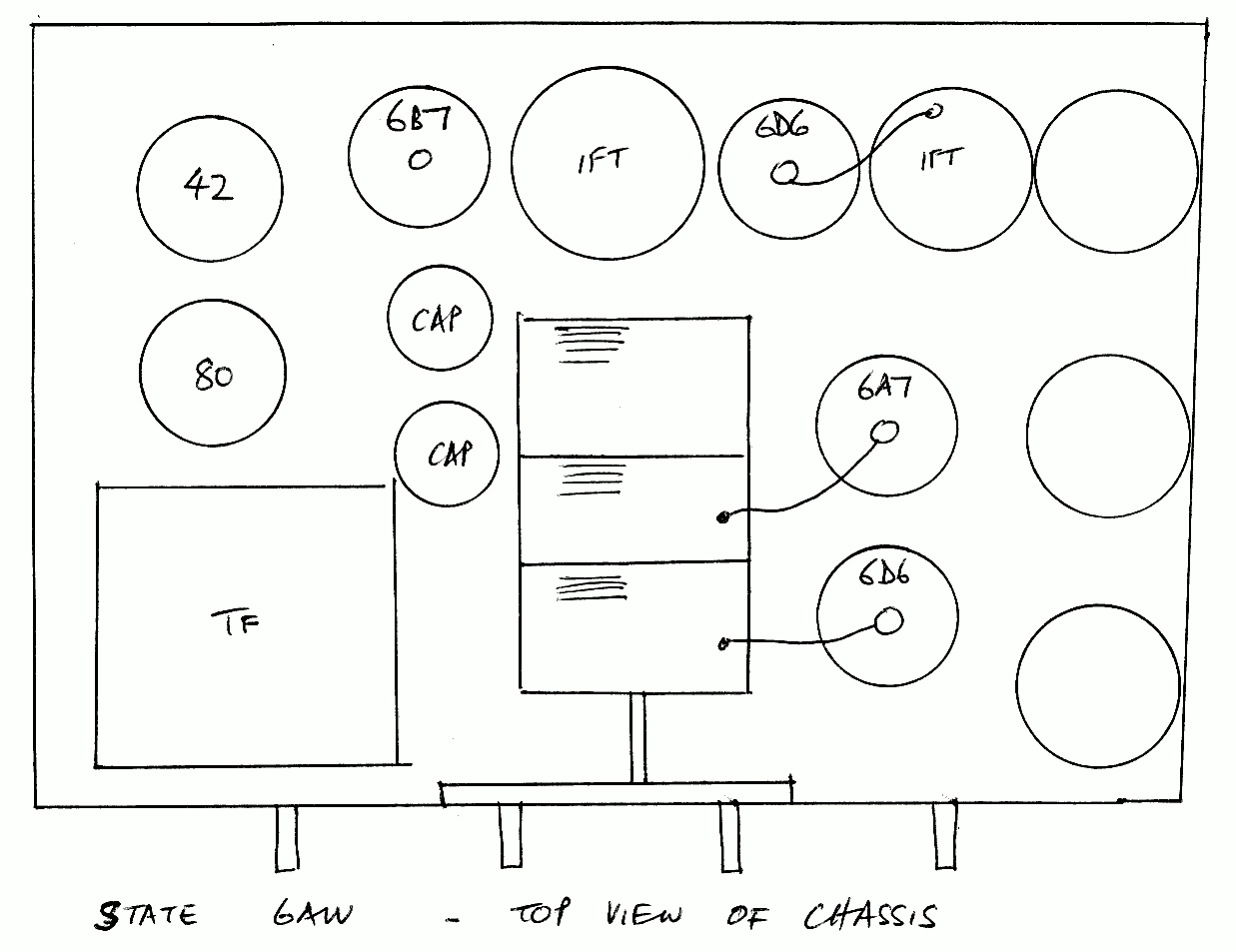