The Stella model 18 was manufactured for Cory-Wright & Salmon Ltd by Radio Corporation of New Zealand Ltd in 1936. 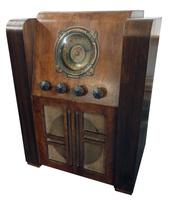 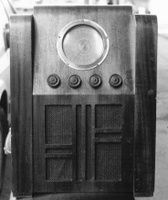 This cabinet was also used by CQ in at least one of its models, the model 21.  A slight difference is noted in that the 21 has no magic eye so there is some extra fretwork above the dial. 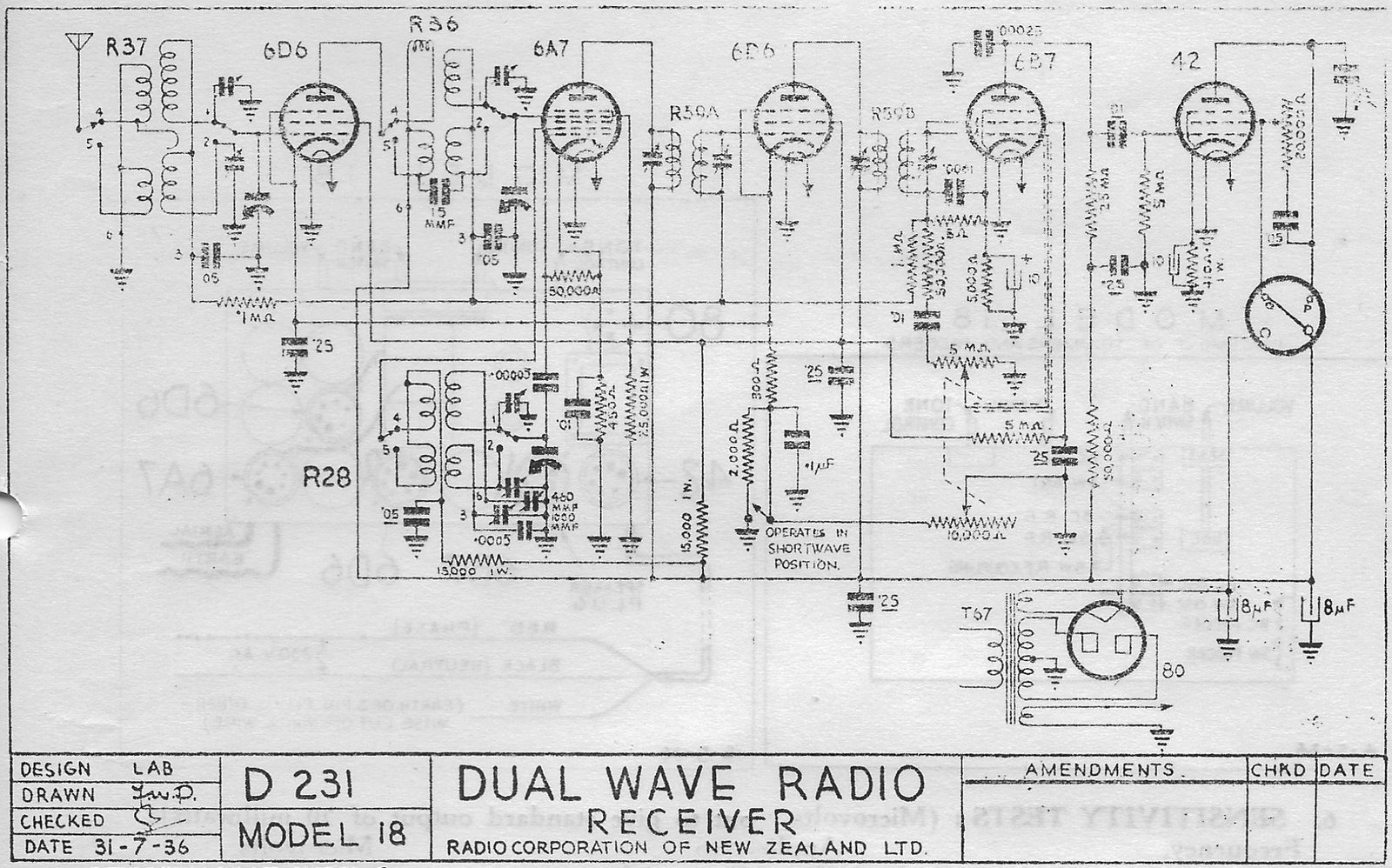