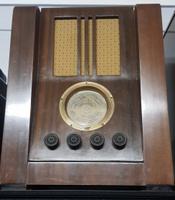 The Stella 5D was manufactured for Cory-Wright & Salmon Ltd by Radio Corporation of New Zealand Ltd in 1935.

The Stella variant of the model 109, 5-valve dual-wave, smaller brother of the 108.  One of the first round (aero) dial sets manufactured Radio Corp of NZ. 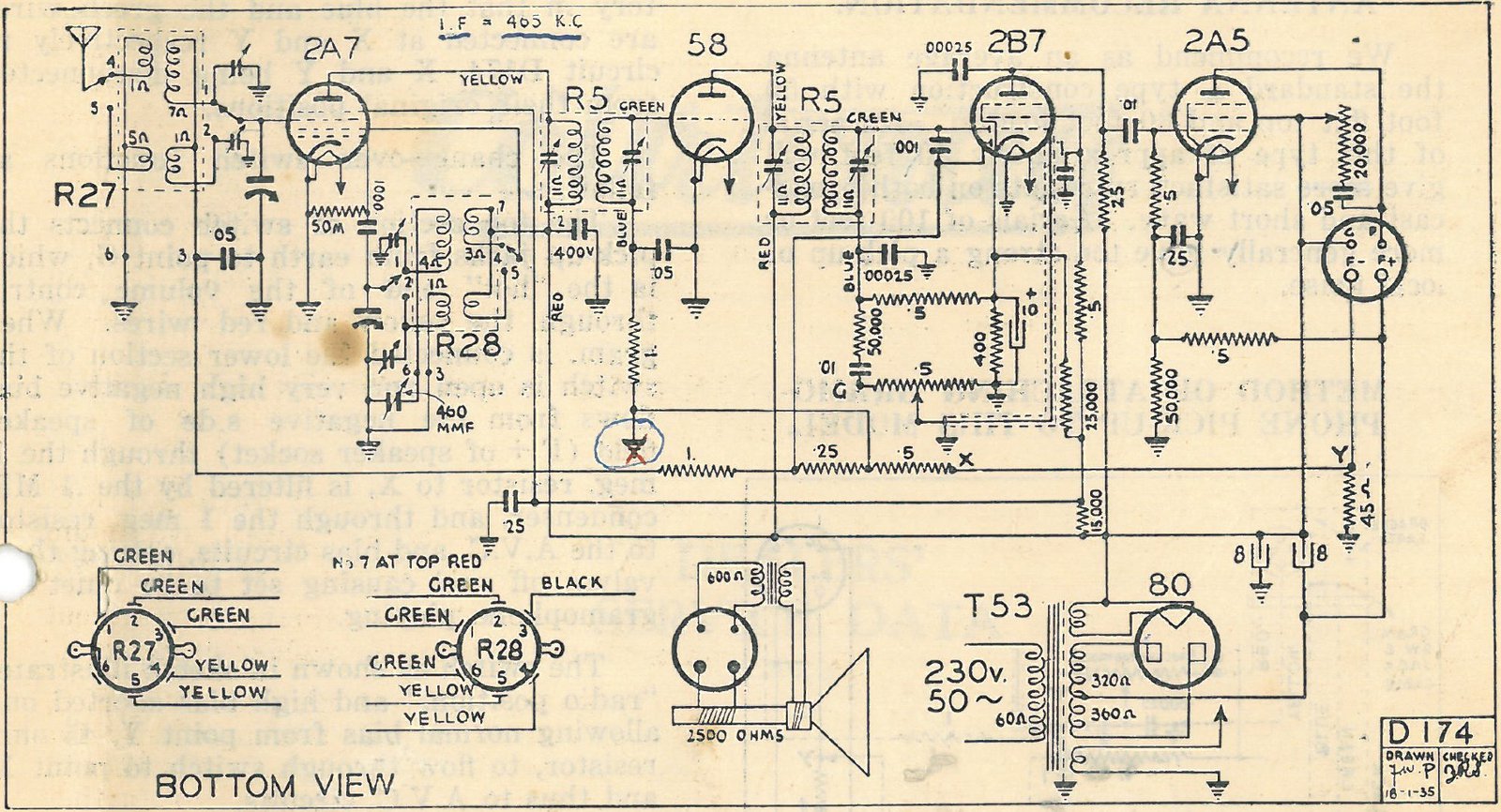