The Stella S3 was manufactured for Cory-Wright & Salmon Ltd by Collier & Beale Ltd in about 1938.

Note the different dial below - Stella seems to have used 4 different dial designs across 2-3 years although the one below seems to be the earliest example with a more squared one shown above being one of the later. 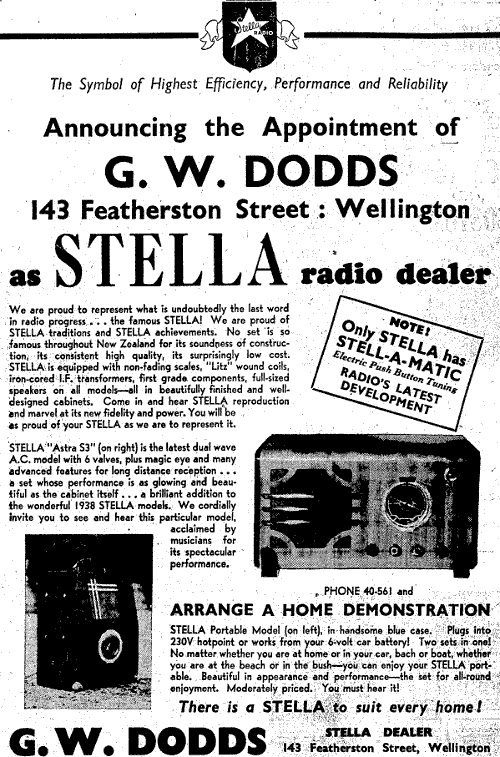 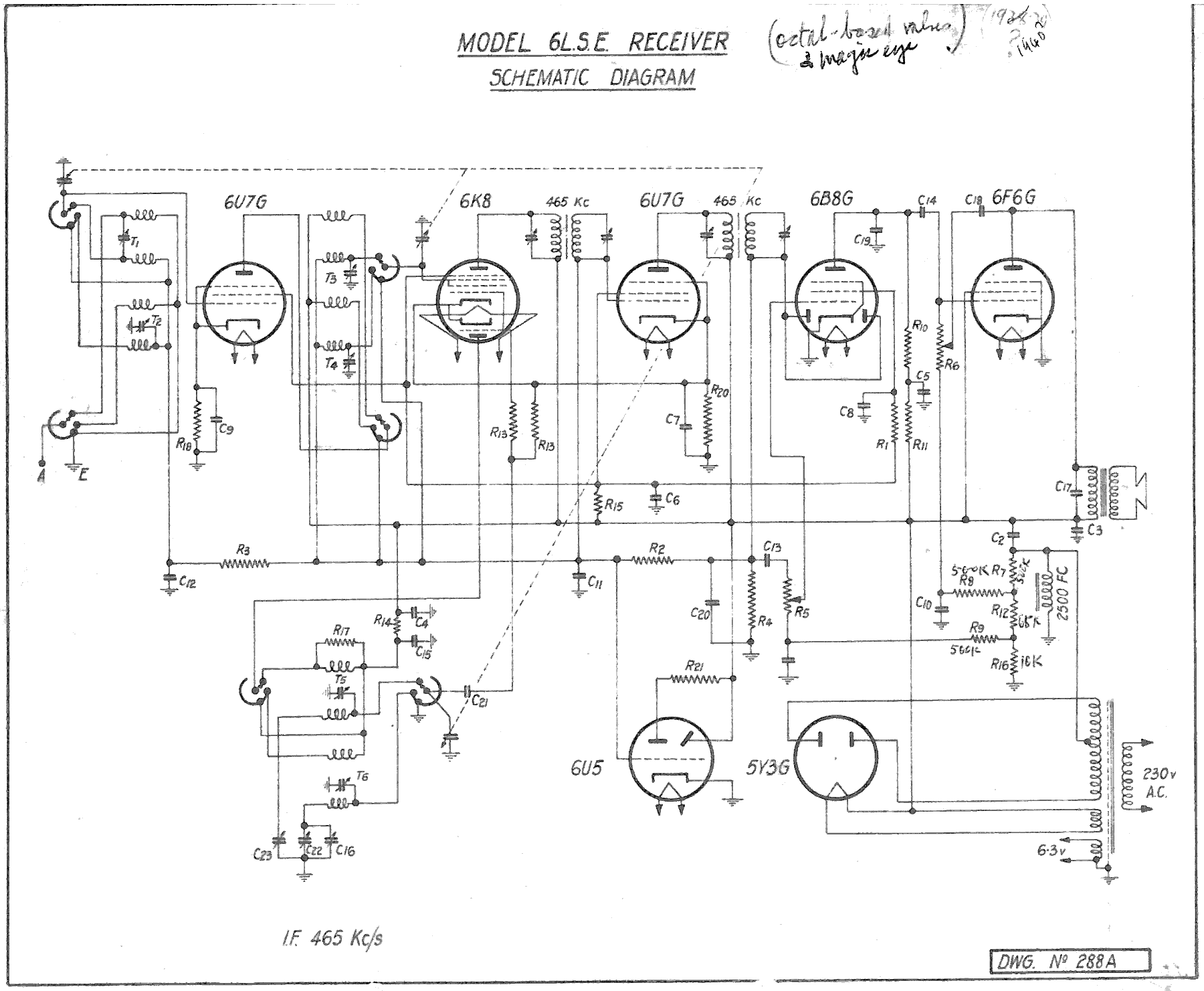