The Stella model S8 was manufactured for Cory-Wright & Salmon Ltd by Collier & Beale Ltd in about 1940.

Probably an updated version of the S8 shown below with an oval dial.

This cabinet was also used for the Oxford 56M 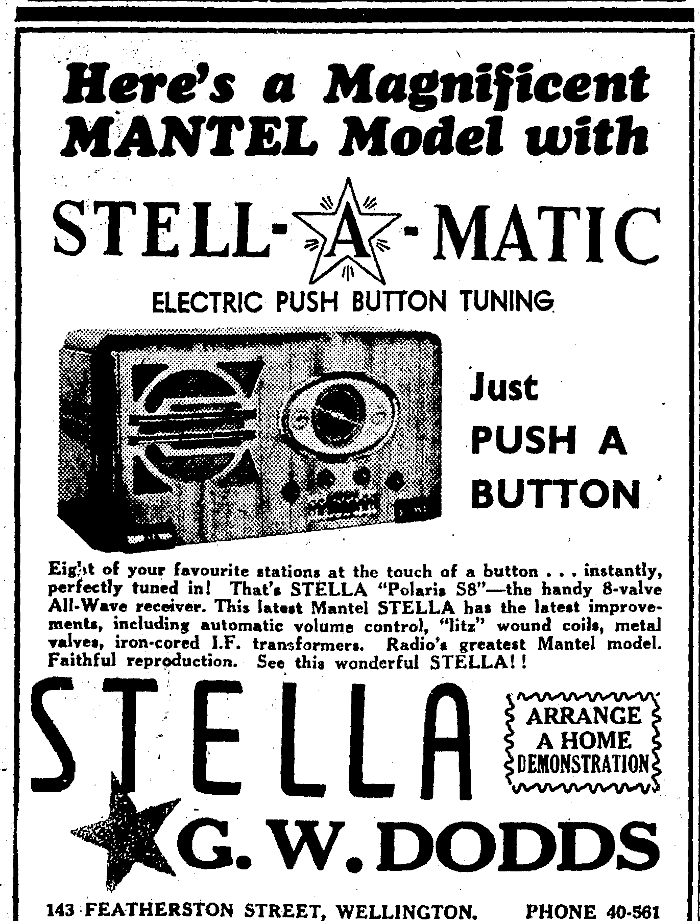